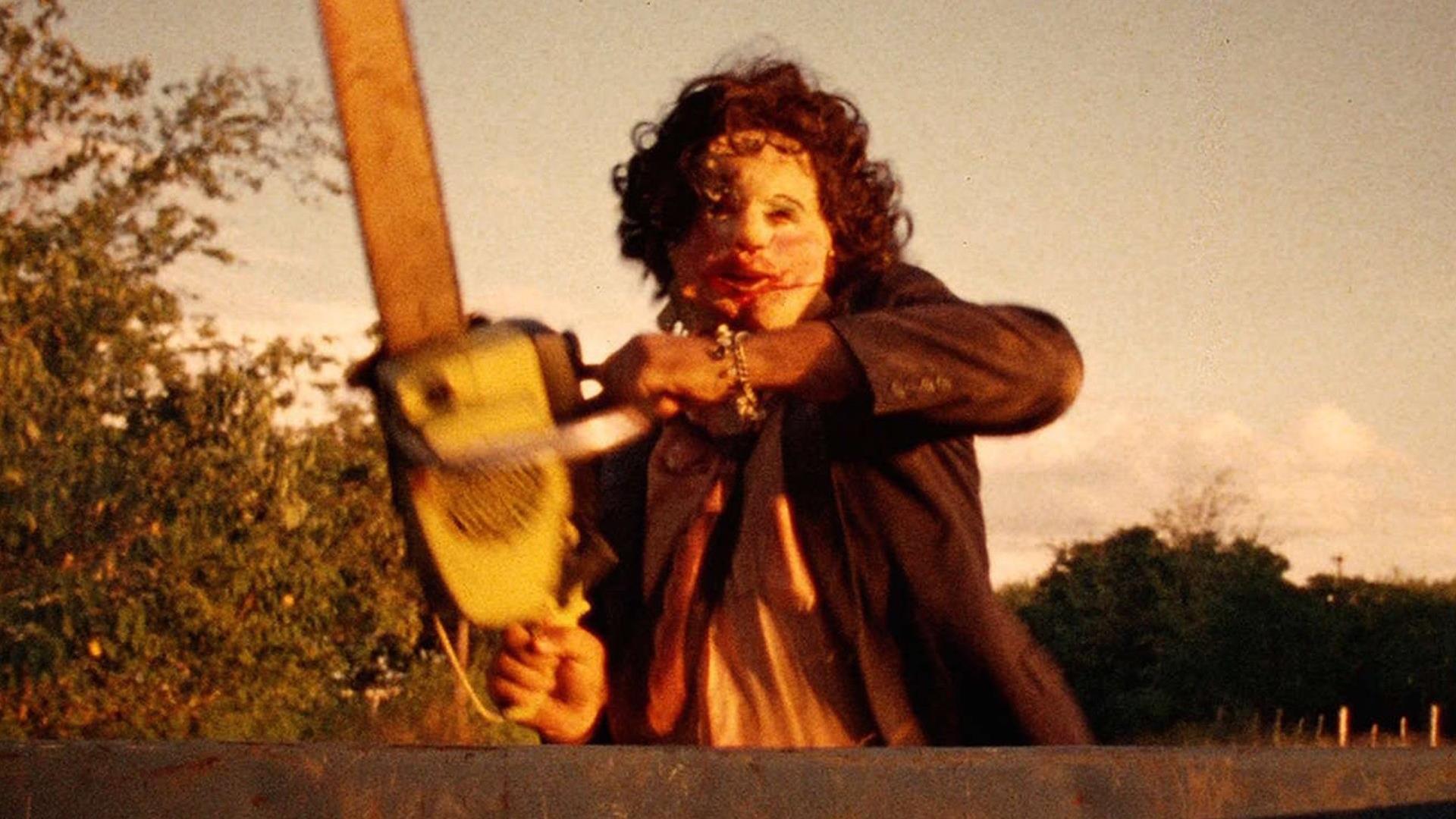 The Texas Chainsaw Massacre is one of the most important horror films in the history of cinema.

Released in 1974 and directed by Tobe Hooper, the film tells the story of a group of boys who end up in the clutches of a family of cannibals, among which Leatherface stands out.

This character soon became an icon thanks to his human skin mask, his chainsaw and his bloody apron. Leatherface was based off of actual serial killer, Ed Gein. 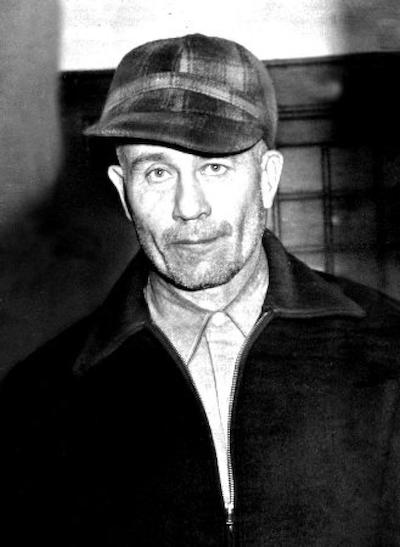 Born in 1906 in La Crosse County, Wisconsin, Ed lived a terrible childhood characterized by his father’s alcoholism and his mother’s religious fanaticism. The latter, in fact, saw women as demons and believed that sex should exist for the sole purpose of procreation.

Ed soon developed a sick mentality influenced by his mother’s extreme religious lessons. He began isolating himself and avoided any kind of relationship with women.

His father died in 1940 while his brother lost his life in a fire in 1944. Therefore, Ed was left to live only with his beloved mother, Augusta, but she unfortunately died of a heart attack two years later. Ed had an intense love for Augusta and he cried hysterically at her funeral.

The last remnants of Ed’s sanity died with her. The beast had been unleashed.

On November 17, 1957, a grocery shop clerk named Bernice Worden disappeared into thin air. One of the prime suspects was Ed Gein.

The sheriff’s team was divided into two groups: the first was focused on capturing Gein and the second inspected one of his sheds.

The agents of the second team made a disconcerting discovery once they entered the shed: Bernice Worden’s body was hung by the ankles, headless, and split open from the sexual organs to the upper abdomen.

Her bowels had been stored in plastic bags while her head was found in another room of the house, with two nails driven into the side. 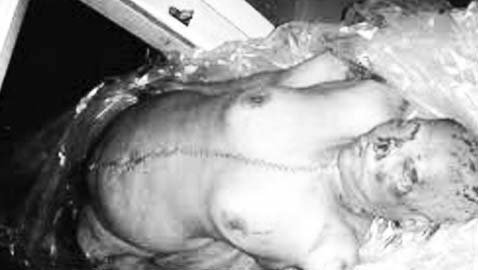 Investigations revealed that Worden was killed with a .22 caliber rifle and that the mutilations and tortures were inflicted on her postmortem.

After the macabre discovery, the authorities inspected the man’s house and found themselves in a terrifying place. Ed’s severe mental disorders were noticeable from top to bottom, wall to wall, and in every corner of the house.

Here is a list of some creepy items found in the home:

– Mary Hogan’s head hanging on the wall like a hunting trophy,
– human organs in the freezer,
– four human noses of decomposed corpses,
– human bones,
– some skulls,
– ten women’s heads as decorations in the bedroom,
– human skin used as upholstery for lamps and chairs,
– skull caps transformed into bowls,
– two human lips decorating a window in the living room,
– a drum made of human skin,
– femurs used as legs for a table,
– nine masks made of human skin,
– a lamp with a spine as a handle,
– female clothes made of human skin. 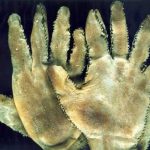 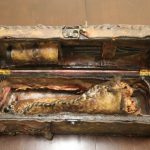 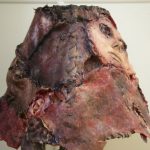 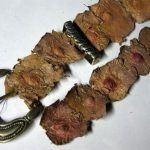 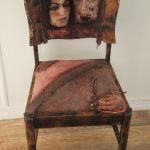 Disturbingly, Gein used to offer “venison” to his friends and neighbors, despite admitting during interrogations that he had never killed a single deer when he went hunting. It was highly likely they were consuming human flesh.

Many of the human remains found in his home had actually been stolen from the local cemetery to satisfy his sexual perversions related to necrophilia.

Furthermore, it seems that Ed liked to wear the skin of some of his female victims, probably to resemble his beloved mother. This detail inspired the film Psycho (1960) and later on The Texas Chainsaw Massacre (1974)(and even aspects of Silence of the Lambs (1991)).

The psychologists who dealt with the case claimed that Gein suffered from a maniac disorder associated with sexuality.

Ed Gein was found to be mentally unstable and unable to stand trial at the time of his arrest.

He spent the rest of his life in a psychiatric institution where he died in 1984 at the age of 77.

Unfortunately, some times life is much worse than a horror film. Ed Gein brought nightmares to life.