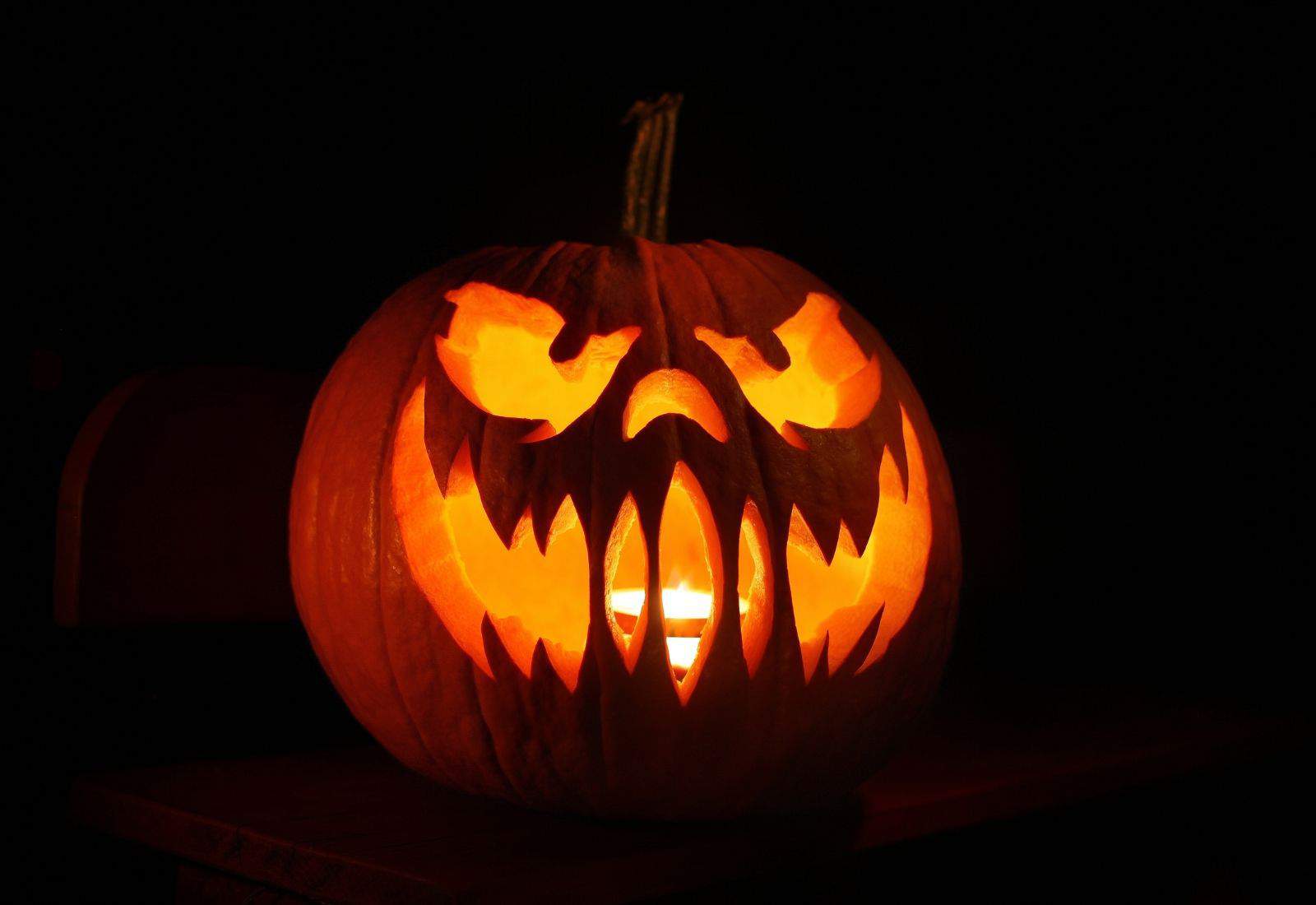 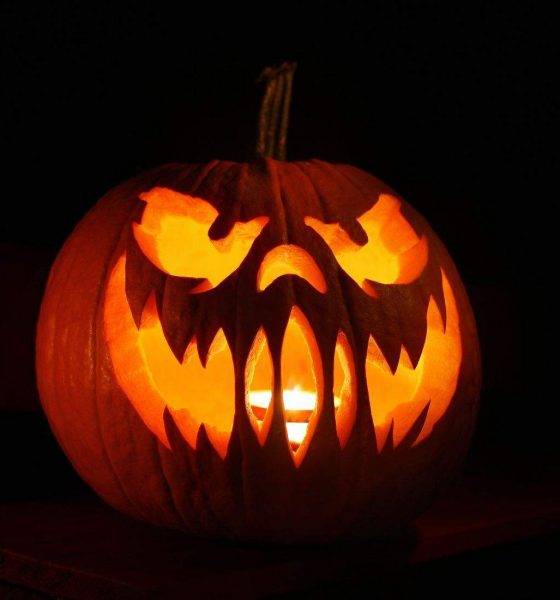 The celebration of Halloween traces back to Ireland when the Celtic pagans would celebrate Samhain. There are many different rituals and traditions that come with celebrating. The ancient tradition of carving fun faces in pumpkins traces back to the centuries-old legend of Stingy Jack.

It’s a cloudy night in Ireland, Jack, otherwise known as Stingy Jack, was wandering the countryside. Jack was known throughout his town to be a master manipulator. One night the devil himself overheard the rumors and wanted to visit Jack, as he did not want to be outdone.

Upon his walk, Jack runs into a man with an eerie smile. As they locked eyes Jack instantly knew that this was Lucifer. He begged the devil to let him have one last drink before they descended into hell. Lucifer thought why the hell not and so they made their way to a pub.

After many glasses of Ale, Jack asks Lucifer to pay for the tab but as he has no money on him, Jack convinces the devil to turn himself into a coin to pay the tab. The devil is hesitant at first but Jack makes the point that if he’s so powerful he’ll be able to turn himself right back when the bartender isn’t looking. The devil turns himself into a coin but instead of Jack using him to pay, he sticks the devil into his pocket where there is a small crucifix, preventing the devil from switching back. Naturally, Lucifer wanted to be set free so he had no choice but to give in to Jack’s request that he spare his soul for another ten years.

Ten years pass and the devil returns for Jack. Jack supposed he had no choice but to accept that it was his time to go. As they went on their way Jack was starving. He asked the devil if he could please have a final earthly food before they continued on their journey. Foolishly, Satan agreed to his request again and climbed the nearest apple tree. Jack then threw down some silver crosses trapping the devil in the apple tree.  He tells the Devil that he’ll let him down if he promises that he will never take him to hell. The devil sees this as his only escape and so he agrees.

Years pass, drinking has taken a toll on Jack and he dies. When he approaches the gates of Heaven God stops him immediately. God tells him that because he spent his life being a bad person he may not enter and must go down to Hell.

As he approaches the gates of Hell the Devil comes to meet him and asks why he is there. Jack explains that God has told him he isn’t welcome “up there” so he has to come to Hell.

The Devil tells Jack that he cannot enter hell as they had a deal. He then gives a carved-out turnip to Jack. Inside are embers from Hell that will help Jack light his way through the in-between for the rest of eternity.

Jack’s story influenced generations and it inspired them to carve pumpkins to ward off Jack and other spirits. Pumpkins are not just the face of the Halloween season but they keep supernatural guests out of your house.

If you liked this story, check out many more here!