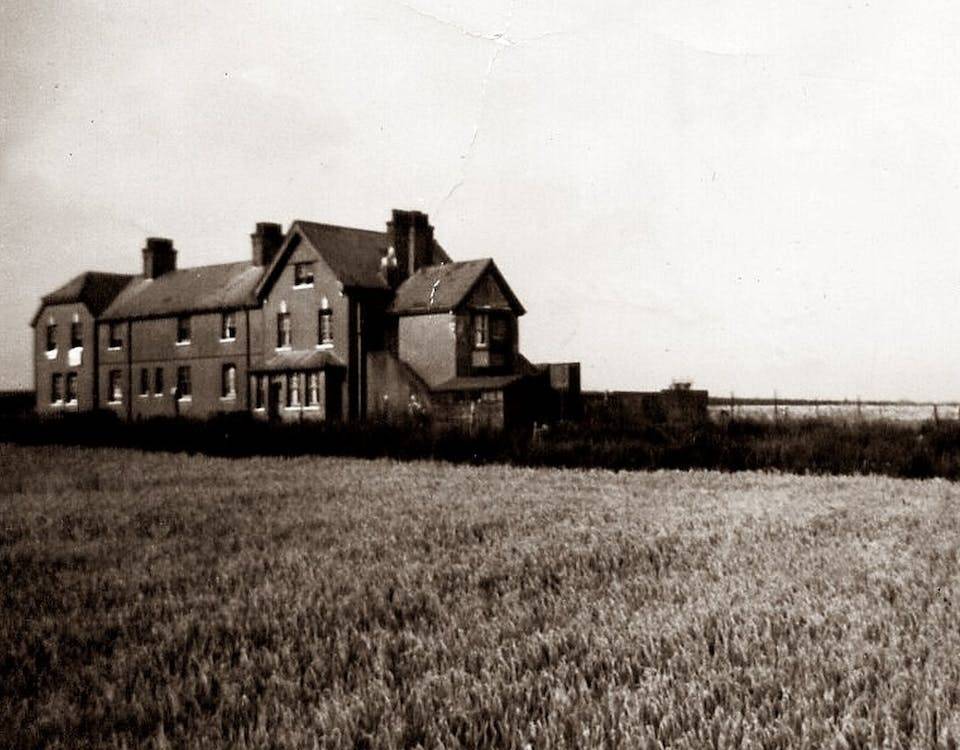 Near the celebration of Halloween or what is traditionally known as Samhain, the veil between the spirit world and our world gets thinner. On Halloween night the veil will be at its thinnest but as we get closer to the day our chances of making some ghostly friends increases. So, Gather around my friends as I give you 5 of the top haunted places in the US where you can expect to make forever friends 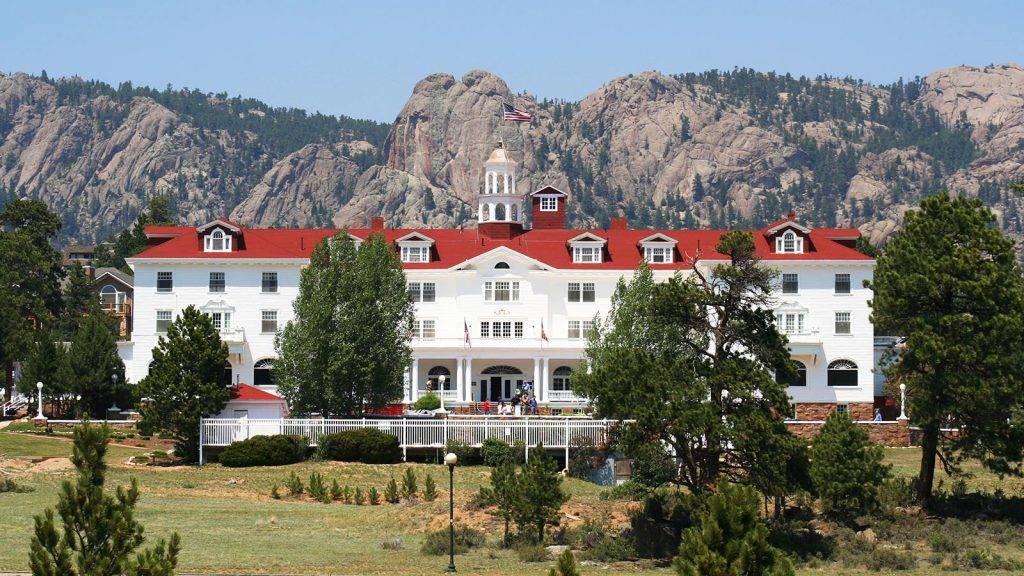 Built-in 1909, The Stanley Hotel is a 140-room historic hotel and is the home of many spirits. The Stanley hotel has had many famous guests including iconic horror author Stephan King. The hotel served to be the main inspiration for the ‘Overlook Hotel in the film ‘The Shining‘ after the author experienced strange happenings in room 217.

Many spirits haunt The Stanley, which gives a guest a high probability of running into a ghostly acquaintance at some point during their stay. Guest have reported faucets turning off and on, unexplainable bumps and thuds. Some have even reported seeing full-body apparitions late at night. If you visit The Stanley in October you might make it in time for ‘The Shining’ themed events. 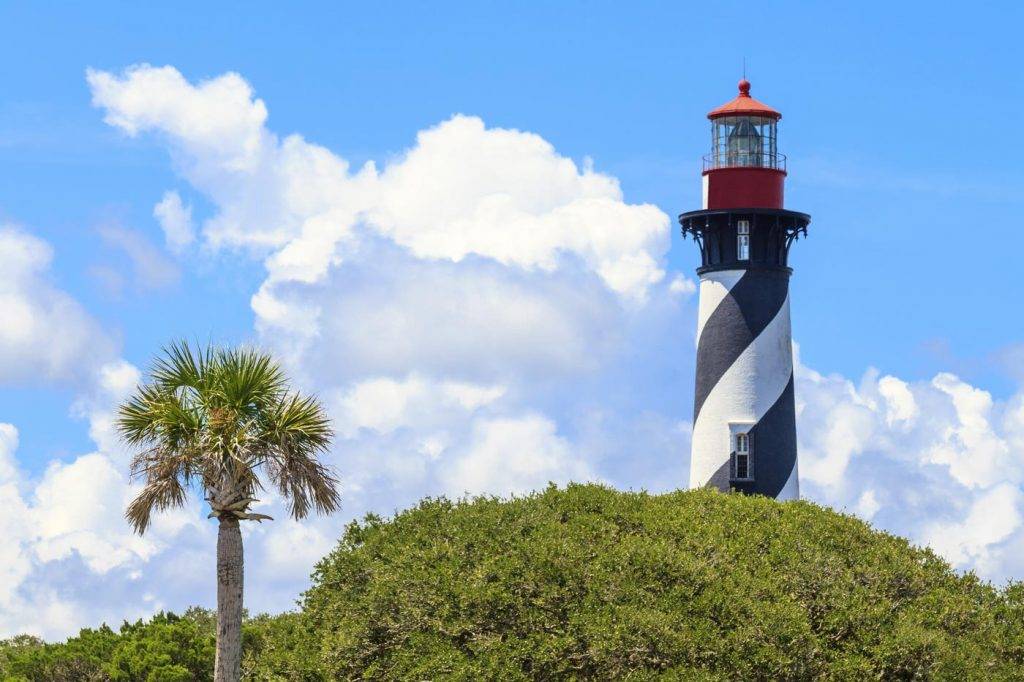 St. Augustine Lighthouse is one of the most visited haunted locations in the United States. Just about every famous paranormal team has invested in the historic landmark. Year-round on Fridays, Saturdays, and Sundays the lighthouse offers its Dark of the Moon Ghost Tours. On this tour, your guide will share true and chilling stories about the location and the surrounding land. This place is sure to be active for those brave enough to seek the paranormal. From locked doors opening and closing to sightings of Eliza Pity, who tragically plummeted to her death along with her sister.

No matter what kind of paranormal experience you may be looking for you’ll be sure to find it at St. Augustine lighthouse. 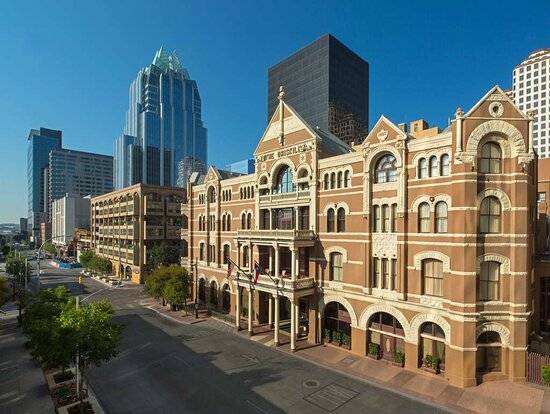 The Driskill is the oldest operating hotel in Austin Texas opening its doors on December 20, 1886. Here, there are two spirits that for sure haunt the Driskill: Cattle Baron and Founder himself Jesse Driskill. Many staff and guests have reported seeing Col. Driskill up and around the hotel. Staff reports smelling his cigar smoke while female guests have even reported being touched on the back and arms by Col. Driskill. The second spirit is that of Samantha Houston, daughter of Temple Lea Houston and granddaughter of Sam Houston.

Unfortunately, at just four years old Samantha, fell to her death on the stairs of the Driskill while playing with a ball. Since a week after her death, sightings of her playing and giggling on the stairs have been reported. There is also a portrait in the hotel titled ‘Love Letters’ that her father had painted in homage to her. Some say they get an eerie feeling while looking at the painting. Overall, the interactions with spirits at the Driskill seem to be positive. 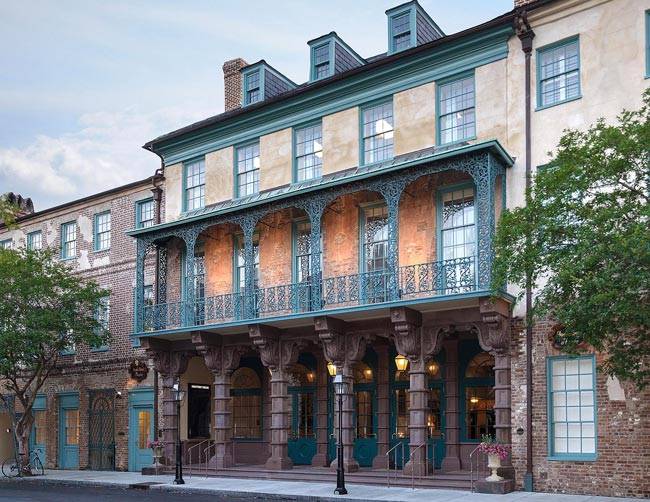 In 1809, the theatre first opened its doors as the Planters hotel. It would often host theatre groups, even hosting a group containing Junius Booth, father of John Wilkes Booth. In 1886 the Charleston earthquake leaves the economy devastated and the Planters Hotel was forced to shut down. The building stayed abandoned for nearly 50 years before it opened as the Dock Street Theatre. With over 350 years of history in the building, many spirits roam the theatre and there are many strange happenings. Two main spirits haunt the theatre.

The first spirit is of Junius Booth. Booth once had an incident where he almost killed a hotel manager. Could Booth’s spirit be returning to the location where he once thrived on stage?

A young lady, Nettie is the second ghost. It’s said that Nettie was a prostitute in the 1800s. Although Nettie tried to fit in, legend says that after endless rejection by Charleston’s high society, Nettie made her way up to the balcony of her room while a storm was coming. She stayed out on the balcony even as the storm began to rage. A local priest tried to talk her down from the sidewalk, she shouted to him “you can’t save me!”. Just as she gave her final words lighting struck her dead.

If you’re in for some spooky encounters with two interesting sprits the Dock Street Theatre may be the haunting for you. 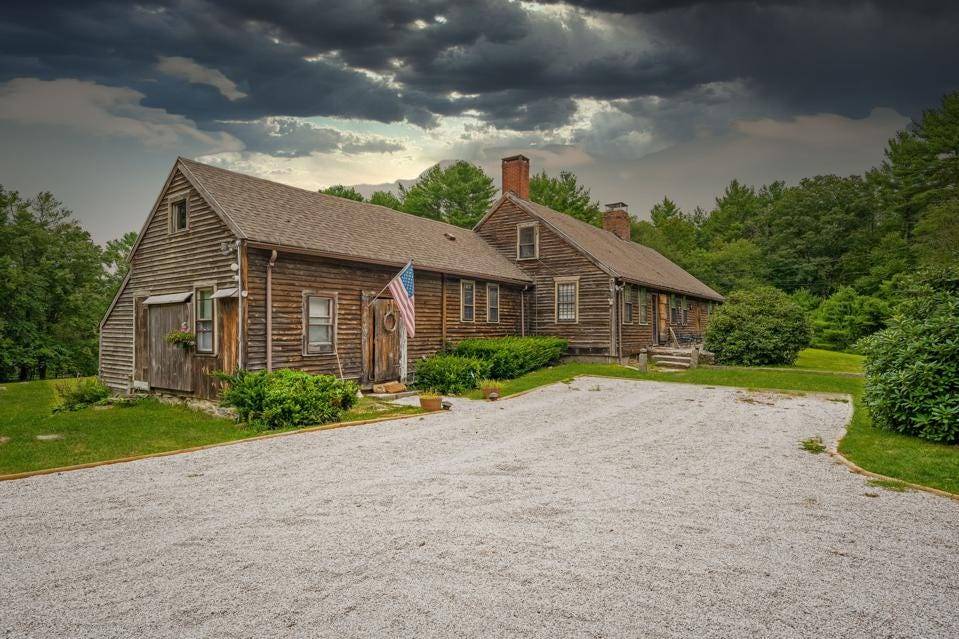 I’ve saved the spookiest and quite frankly the most potentially dangerous one for last. Enter this location at your own risk. This location is NOT for the faint of heart.

This famous house and real-life haunting are what inspired filmmaker James Wan to create ‘The Conjuring movie franchise. The Perron family was tormented by dark forces from the day they moved into the house. They resided in the house until 1980 when they relocated to Georgia. Ed and Lorraine Warren discovered that the spirit of a witch named Bathsheba was tormenting the family. The current owners of the house have opened it up to the public. Although the owners advertise that entering the house could be potentially dangerous, hundreds of paranormal enthusiasts travel to the house yearly to do investigations of their own. There have been possessions, seances, demonic attacks, and many more strange happenings. If you find yourself brave enough to visit this house you may just come across a demon or two.

Whether you are looking for ghosts or just a spooky getaway, all of these places are amazing to visit in October as they all embrace their spooky history. What’s a better way to celebrate the spooky season than to visit places that embody the essence of Halloween?

If you liked this story and want to read more click here!