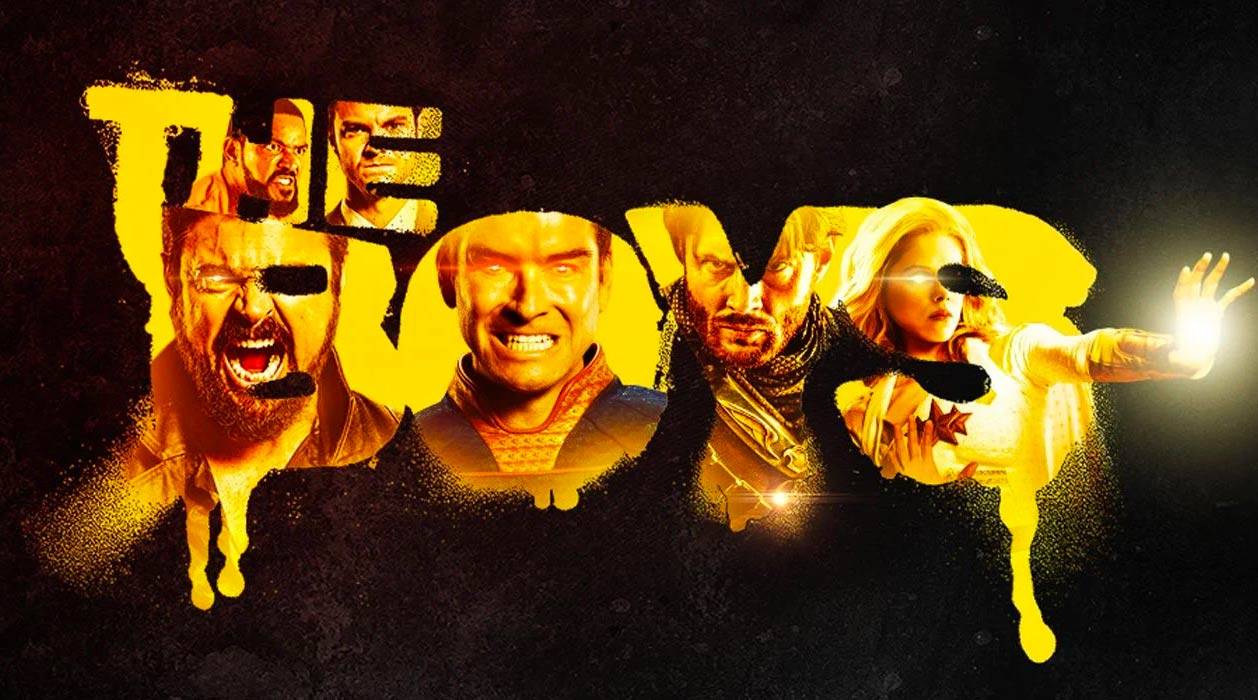 The Boys has gained high acclaim for its brutal, ultra-violent action and biting satire of the superhero genre, but the newest season proves that it is so much more than that. Operating more as visceral commentary, The Boys season 3 tackles quite difficult themes like abuse, toxic masculinity, and revenge in rather poignant ways. That isn’t to say that there isn’t plenty of dark humor, gore, and absurdities to keep viewers watching. 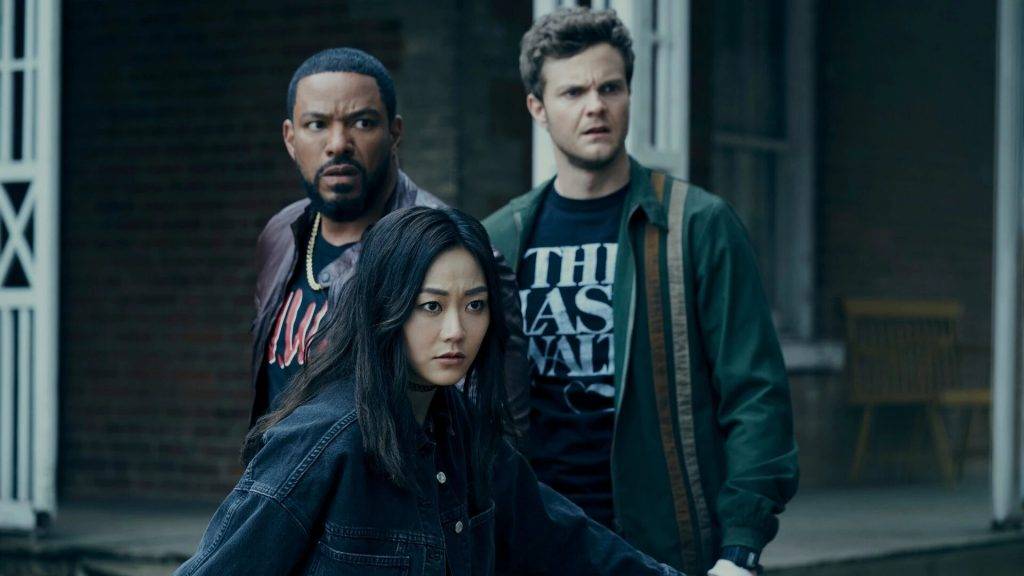 Season 3 picks up one year following the previous season, and right away it does not not hesitate to throw viewers directly into the shock and gore. We see the titular Boys reunited, and it feels so good- until it doesn’t. Tensions rise and relationships are strained as the characters all battle with their own personal turmoil and the rising chaos around them.

Hughie struggles with feeling weak in a world full of supes, while Butcher is forced to face his own demons before he can reconcile his past. Indeed the team goes “scorched earth” in order to bring down Homelander and Vought. The addition of Jensen Ackle’s Soldier Boy brought an extra layer of drama to the season, affecting MM and Homelander, and Black Noir the most.

Speaking of our favorite unhinged villain, Homelander had quite the rollercoaster of a season. Masterfully played by Antony Starr (who deserves an Emmy nom for this season, no question), Homelander struggles with power, insecurities, and his ever growing obsession with being loved. Indeed, Homelander utilizes propaganda in a way that feels a bit too close to home, reminiscent of the rising political polarization in our own world. 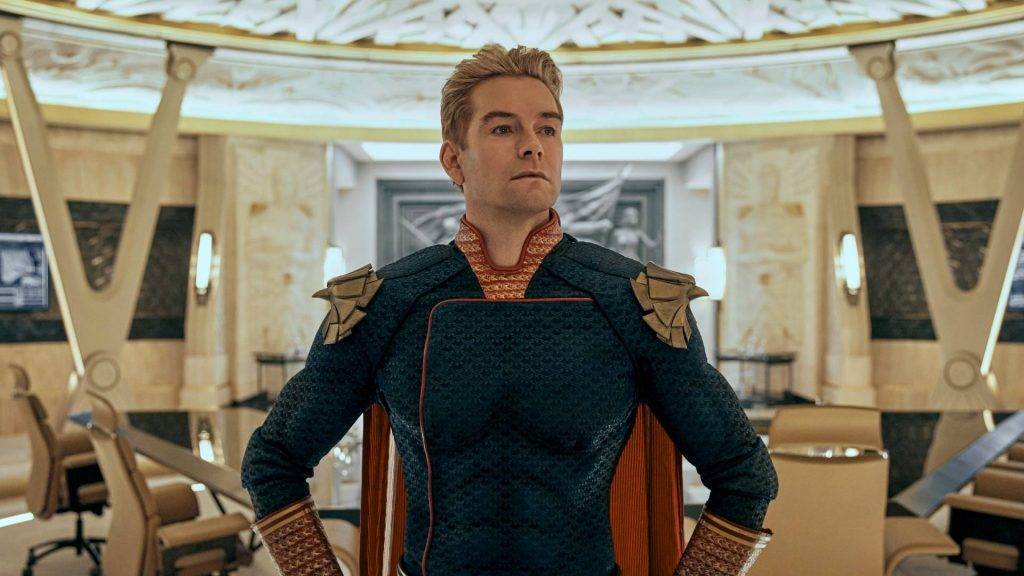 This is where The Boys moves past satire, instead propping up a mirror to America’s ugly reality. Much like in reality, viewers are forced to watch this rise, powerless to stop it. We see the power of this propaganda in Todd, who grows increasingly radicalized by Homelander’s message. This isn’t satire. This is our ugly reality, warts and all.

However, where the season really shines is in the growth of the characters and their relationships. There are many moments in which we fear that everything is falling apart for The Boys; moments from which they cannot possibly redeem themselves. And perhaps they can’t, but the ever scrappy and tenacious Boys aren’t about to let that get in their way. This is “scorched earth” we’re talking about, remember?

Indeed Butcher does seem to want to take it that far by the end, as we see him move past the point of no-return when it comes to his crusade against Homelander and Vought. He doesn’t care who he hurts in his mission, including those closest to him. We see Hughie attach himself to this toxic mindset and spiral down with Butcher. Pushed away and frustrated with Butcher, Frenchie, Kimiko, and MM are all forced to face their own past trauma.

By the season’s end, however, character dynamics are changed as the fight continues on. The Boys are still damaged, disturbed individuals, but they’re no weaker for it. Many plotlines are left semi-open, so we’re left wanting to see what happens next. Thankfully, season 4 has been announced and filming is set to begin soon. The Boys will soon be back in town. 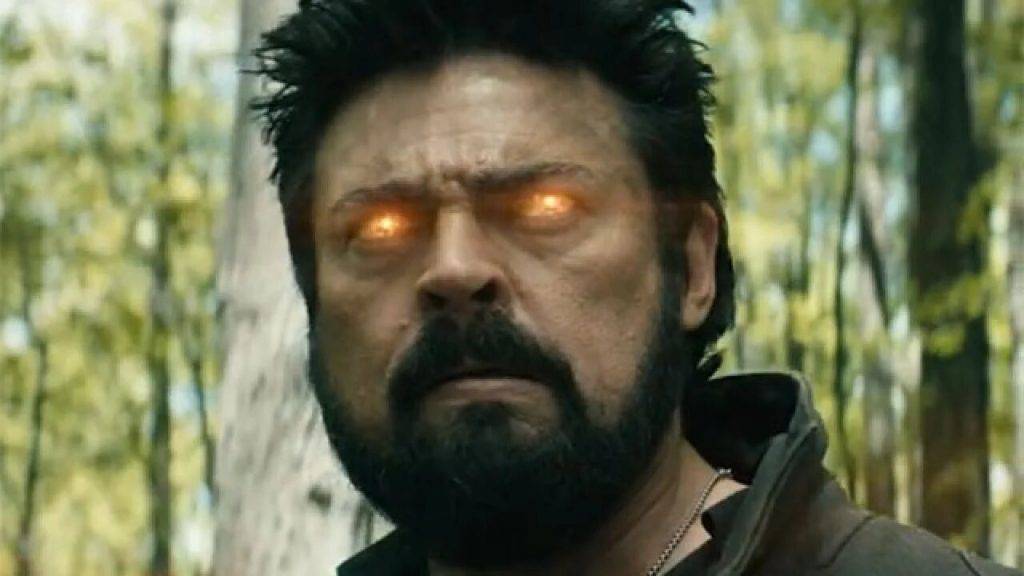