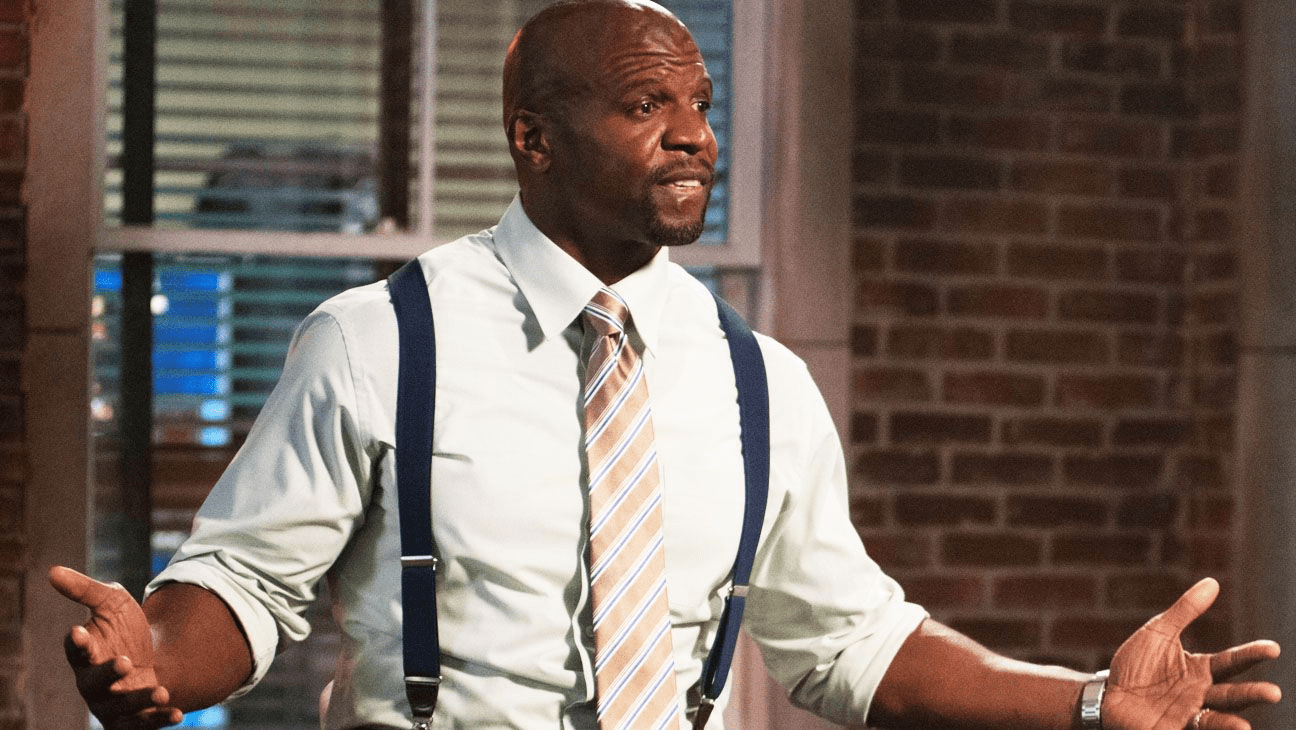 AMC recently gave the green light to the “Tales of the Walking Dead” spinoff anthology series, which is of course going to be set within the expanded world of “The Walking Dead.”

The show’s six-episode first season is expected to premiere this summer, and THR lets us know today that Terry Crews, Parker Posey, and Jillian Bell have joined the cast.

“Each one hour episode is set within the world of “The Walking Dead” and will feature both new and existing characters.”

Channing Powell (“The Walking Dead”) will the spinoff’s showrunner.

“This series, more than any other in the Walking Dead Universe, runs on new voices, perspectives, and ideas — bringing to life stories unlike any we’ve told before,” franchise architect Scott Gimple said. “I’m thrilled to be Channing’s consigliere, helping in every way I can to make those new visions real for the best fans in TV. I started as a fan of ‘The Walking Dead’ and have ended up as a showrunner of what will hopefully be one of its most unique spin-offs. I’m so grateful to AMC and Scott for supporting me and my writers while we pushed, pulled and poked at the boundaries of this universe to bring you something new and unexpected, while hopefully still tending to what core audiences loved so much about the flagship show.”

A spinoff centered on Daryl and Carol is also in the works. 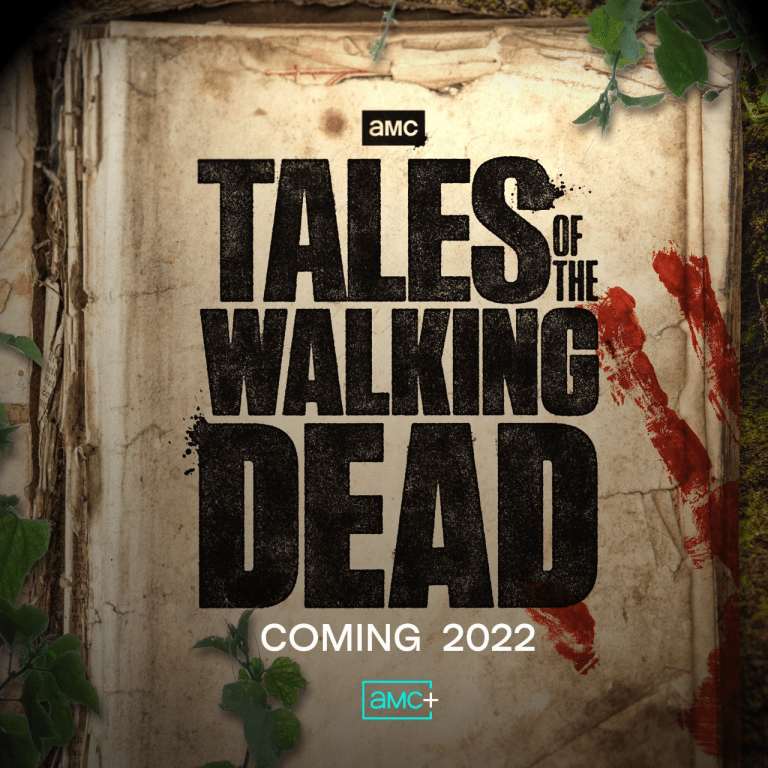