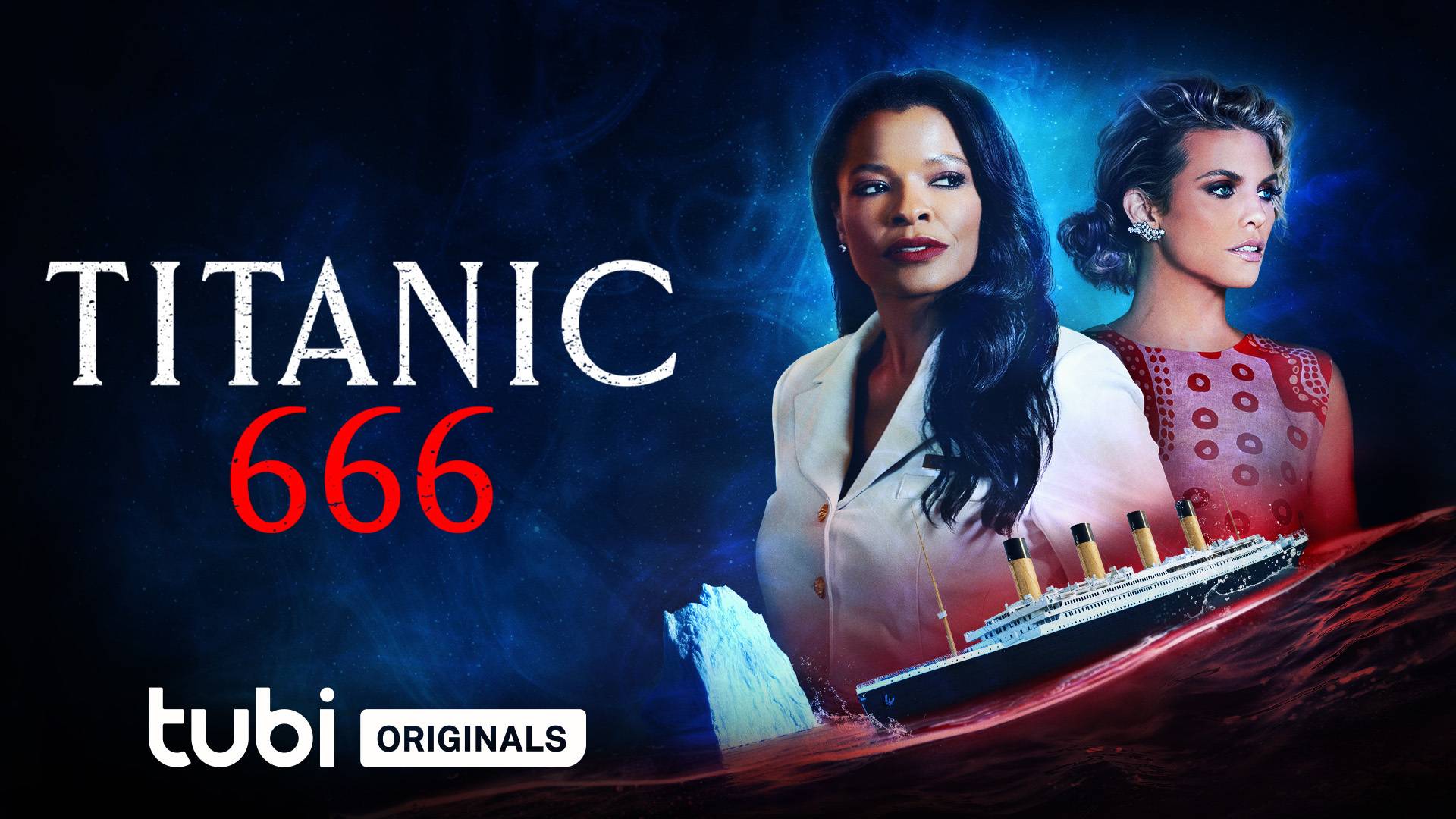 Would you set sail on a ship called the Titanic? Several passengers learn the hard way that going on the Titanic 3 was a bad idea. How bad? Find out when ‘Titanic 666’ starts streaming for free on April 15th on Tubi.

One hundred and ten years after its namesake’s deadly journey, the Titanic III is fated to repeat one of history’s greatest disasters. A faithful replica of the original, the mammoth cruise ship is safeguarded with the most advanced technology to assure clear passage on its maiden voyage for the famous influencers, historical enthusiasts and excited travelers on board. But a nightmare is about to unfold, as unbeknownst to all, there is a stowaway amongst them with vengeful intentions to channel dark forces still at sea. As the ship halts over the surface of the original gravesite, crew and passengers are terrorized by hauntings from the past.

Check out the poster and trailer below: 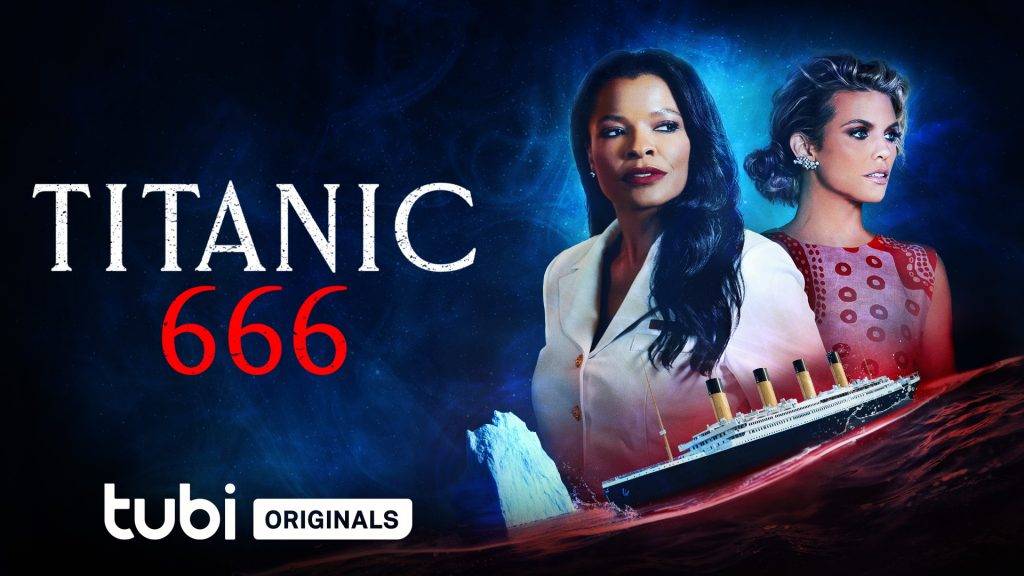 Before Stacy was even in school, her father raised her on Horror movies. Ever since then, they have been her go-to films of choice. Along with watching Horror every day, she has her own entertainment news site SeriouslyOMG.com and covers the horrors of Hollywood.