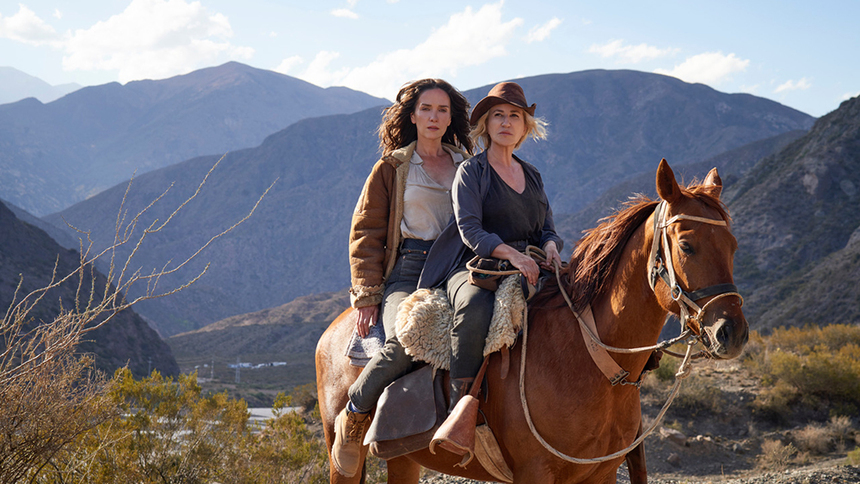 Variety reports that FilmSharks has acquired the rights for ‘The Broken Land’ (Las Rojas) the new movie from Matias Lucchesi.

Touted as a thriller with Western tones the film is being presented to new buyers at EFM this week.

Two female paleontologists, played by Argentina’s Mercedes Moran (“La Cienaga”) and Uruguay’s Natalia Oreiro (“The Unseen”), who are at loggerheads from the moment they meet. Oreiro’s character, Constanza, has come to the protected national reserve where Moran’s equally strong-willed character, Carlota, has been toiling for years. Constanza has been sent there by the foundation to check on Carlota and what they perceive as irregularities in her operations. The arrival of a man who Carlota describes as a pillager, Freddy, unites them as Carlota’s real mission becomes startlingly clear in the end.

‘The Adam Project’, New Trailer For This New Netflix Movie