“Even moonlight blinds them, but tonight is a new moon and the Moon Eyed People will take their revenge”

A fresh and interesting piece here with ‘Moon Eyes’. An indie short horror film with a unique premise that will bring to life a story of the Cherokee and their ancestral lands in North Georgia. 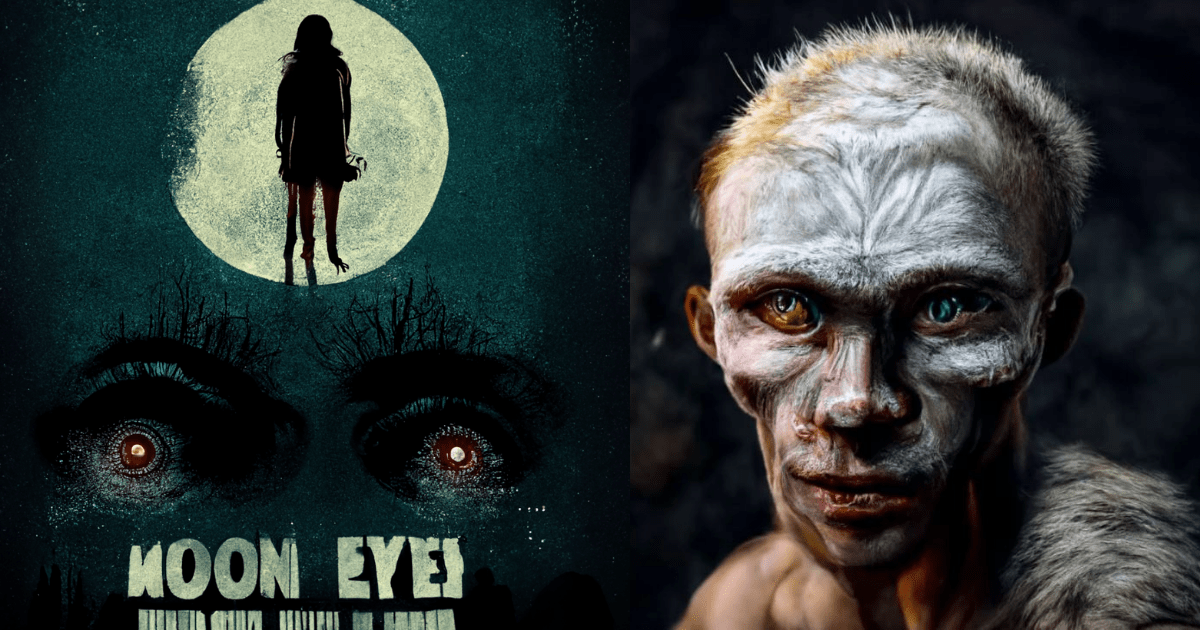 This is the promising synopsis:

During the 1829 Georgia Gold Rush, Tawsee, a young Cherokee man, is sent on a mission to defeat the last of the Moon Eyed People, an ancient supernatural enemy of the Cherokee. But before he can take on his ancient enemy, Tawsee must do battle with the greed and distrust of two white prospectors.

The film’s monsters will be brought to life in all their monstrousness using CGI and motion capture technology. Alston Jones (Executive Producer) promises us in his Indiegogo crowdfunding campaign that these monsters will be as real as any other characters.

The lead antagonist Solomon will be played by Julian Seager (Vikings: Valhalla, Death Race 2) while the rest of the cast and crew are still being formed.

The film is produced by Francesco Monti (Lisa, No Way Out, Imprint) and Soque Films.

If you want additional info you can check out the film IMDB page.

Look how cool these monsters look! 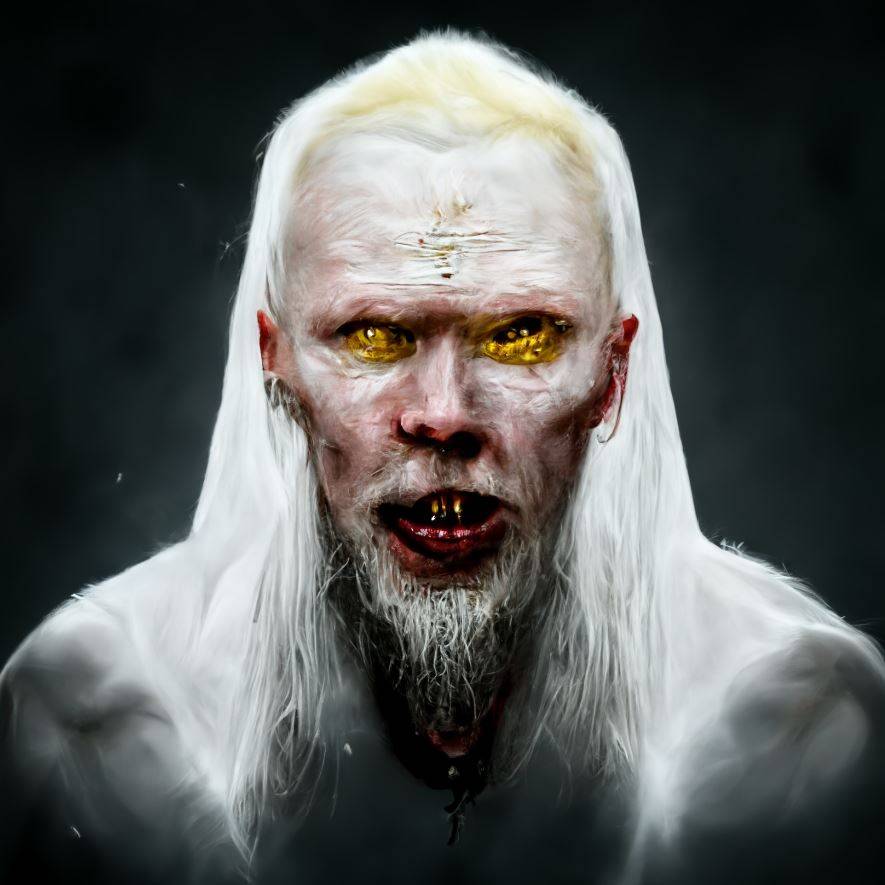 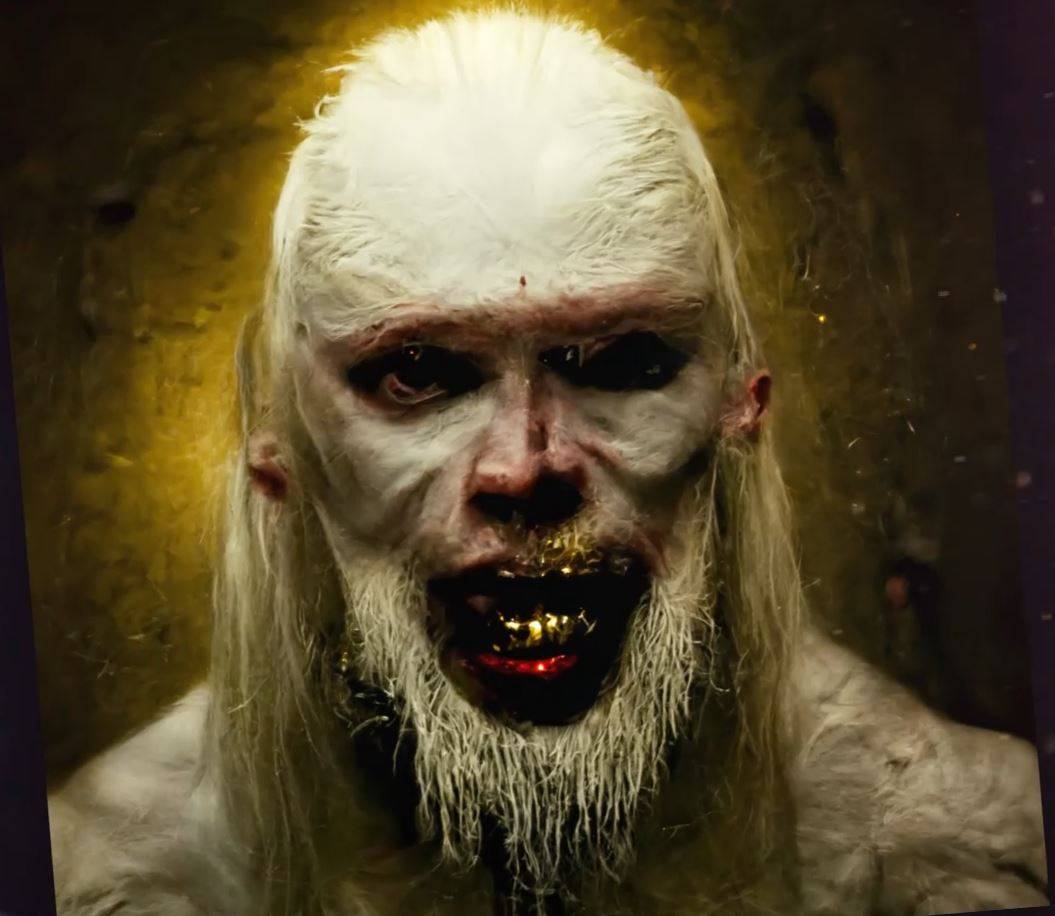 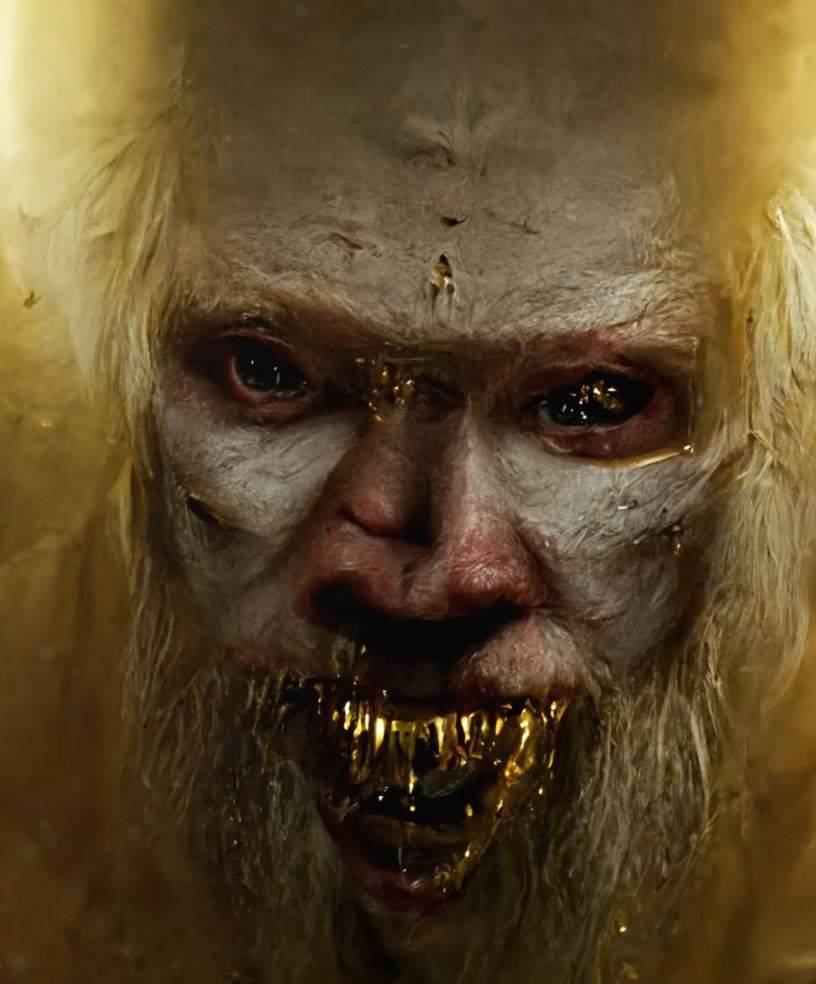 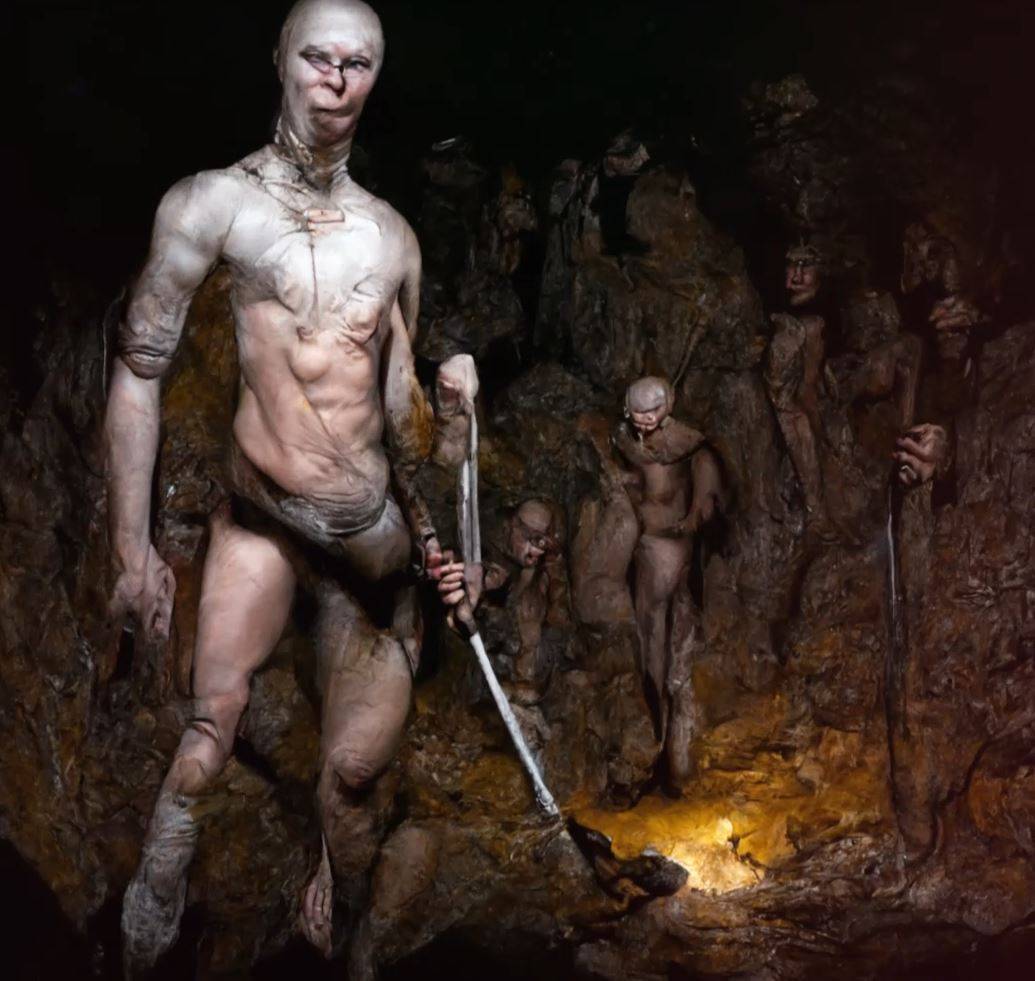 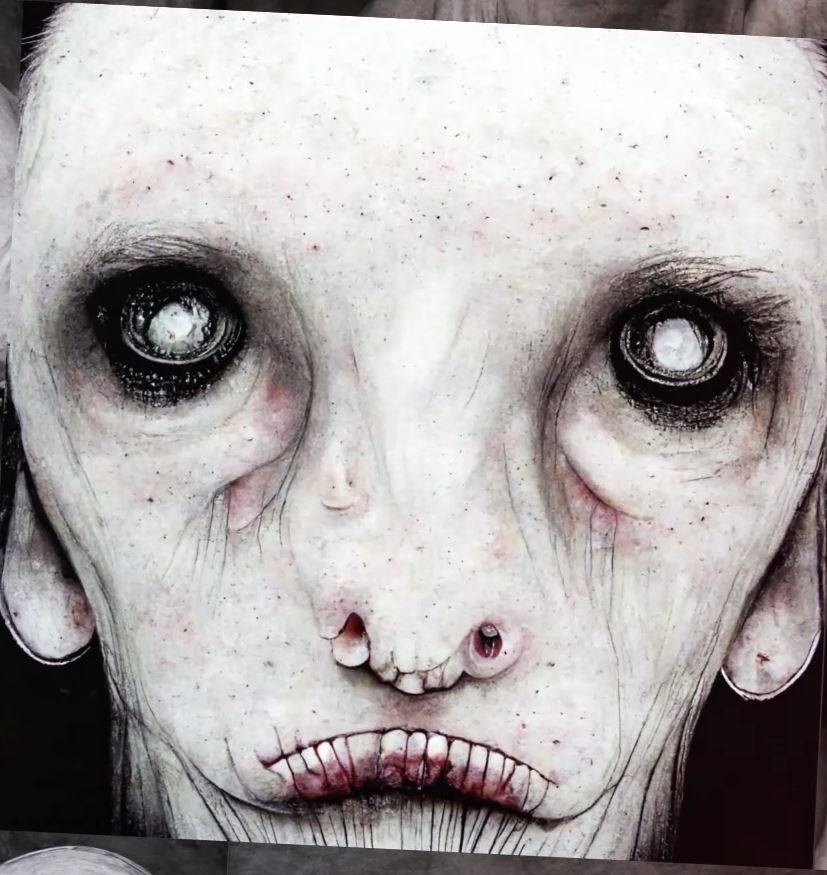 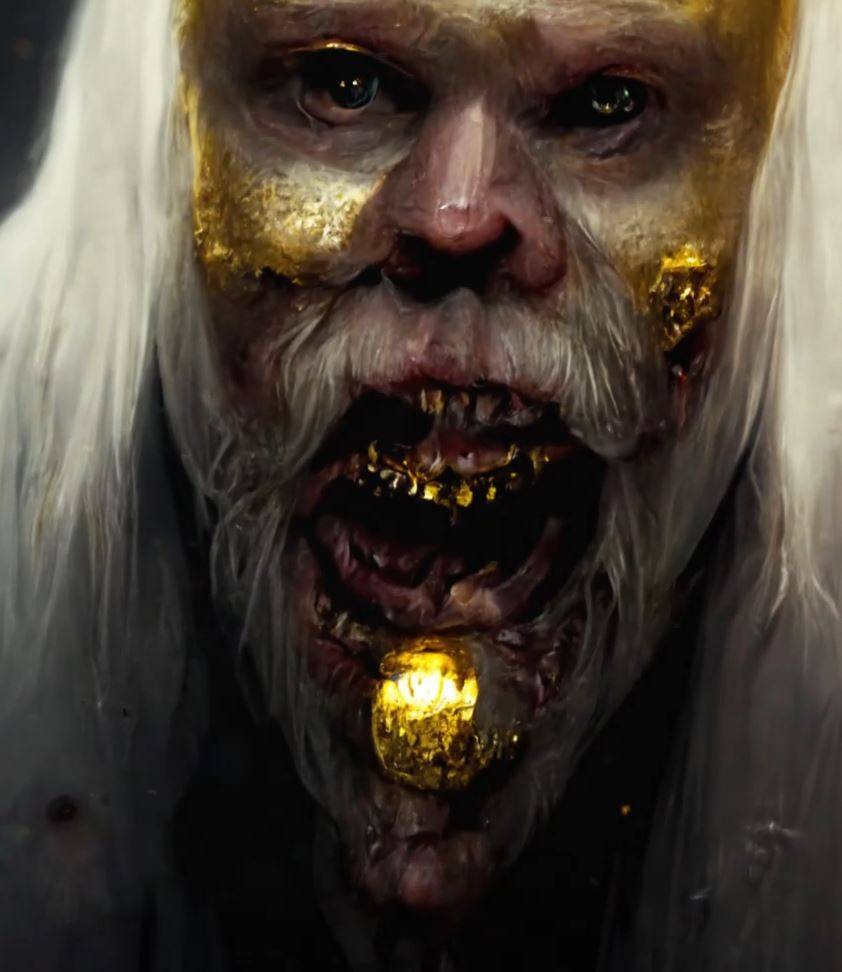