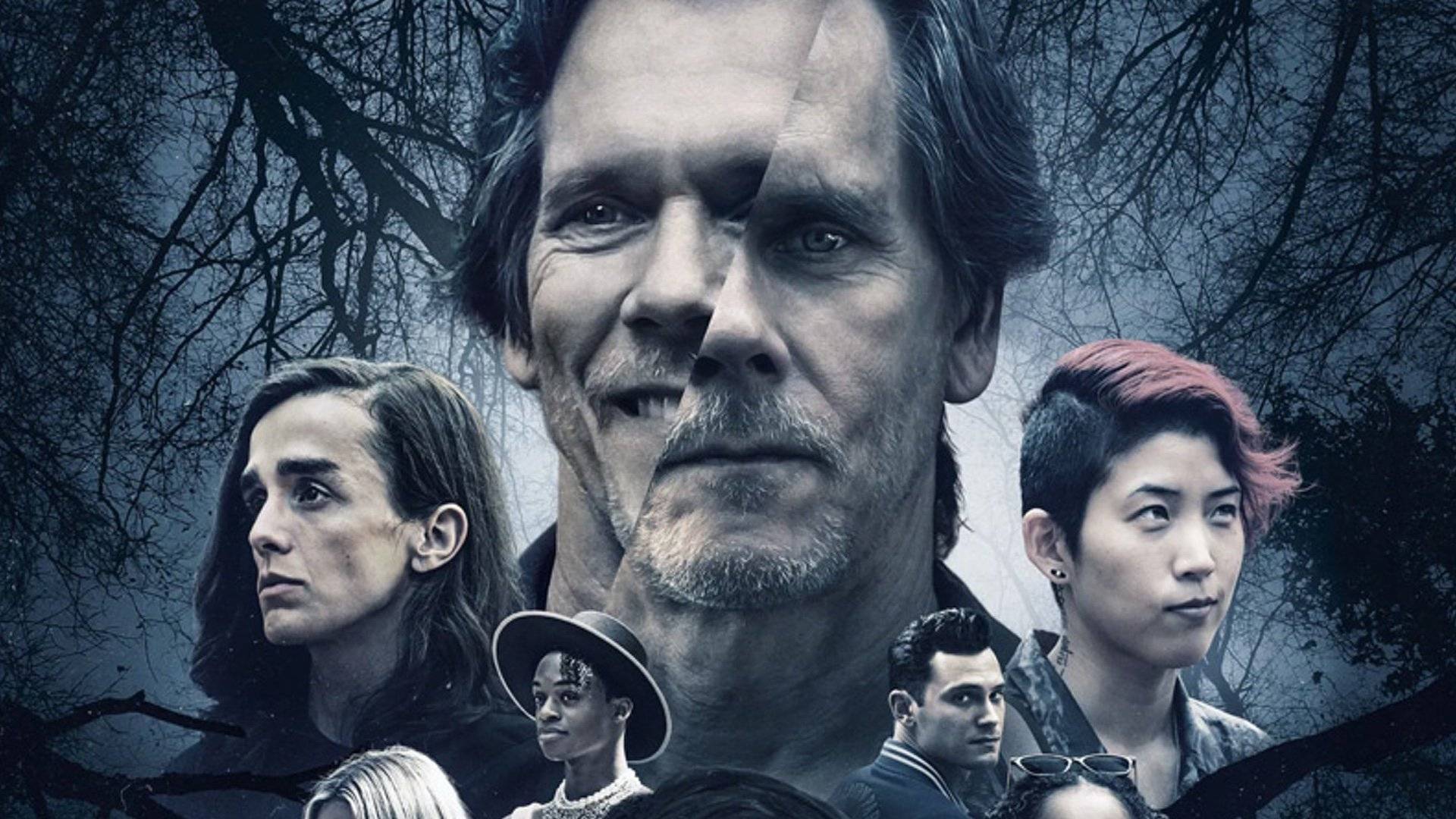 Peacock’s newest horror feature, They/Them is a psychological thriller that follows a group of LGBTQ teens’ struggle for survival at a sadistic conversion therapy camp, while a masked killer stalks the woods. Initial trailers made this out to be a potential hit, I mean, who doesn’t love a camp slasher flick? It also explored a new angle to this genre by focusing on the struggles of dysfunctional queer youth who are already fighting for their lives as soon as they out themselves. As a queer person myself I was quite excited for this movie, and knowing it was directed by an openly gay man, John Logan, made me hopeful that this would hit all the right chords. Unfortunately, I was greatly disappointed in both the execution and the message behind the film. Warning for spoilers ahead.

They/Them is a film that doesn’t seem to know what it wants. The tone shifts dramatically from tense to campy and back to serious again. It feels at times to be a coming of age story, then a psychological thriller, then a romance, all with a slasher element awkwardly tacked on to the last act. While the writing felt sloppy, perhaps the only thing that saved the film were the performances by the main ensemble. Kevin Bacon’s return to slasher horror after 1980s Friday the 13th gives you reason enough to want to watch, and seeing gay and trans characters actually played by gay and trans actors was a breath of fresh air in and of itself. Our protagonist, Jordan, a trans nonbinary person masterfully played by Theo Germaine, shows us the internal struggles and fears often felt especially by trans youth, and the strength it takes to accept yourself when no one else will. Perhaps the film would have been better off using these struggles as a metaphor for the killings, and it’s clear that they tried, but we never got close to getting that deep.

The camp itself doesn’t seem to make a lot of sense. Obviously conversion camps are nothing new, and are still something that unfortunately exist, but they’re almost always fueled by religious doctrine enforcing homophobic and transphobic rhetoric. However, Bacon’s Owen Whistler, the man behind the camp, is nothing of the sort. He greets his campers cordially, telling them that he has nothing against them and believes they have every right to be gay, and he only mentions the biblical God once in order to tell the new campers that they would be accepted by him. So, what is the point of the camp, then? Whistler seems to insist that he only wants them to “really know” that they’re gay, and that it’s fine if they don’t “want” to be gay anymore. But, if he has no problem with gay people, as he says, why is he running a camp to try to change them? It’s clear that it’s an attempt to lure them into a false sense of security, but as we later see, Whistler is not afraid to use violence and sadistic means in order to torture the campers, so what exactly is his motivation here?

In the next major scene, the campers are all sitting in a circle for the first time explaining why they were there. I expected to hear that they had all been pressured by family, but I was surprised when a vast majority spoke up to lament about how they wanted to be straight and “normal.” While a few like Gabriel and Veronica were discovered to have lied in that moment, I’m still not entirely convinced so many of these teens would have volunteered for a camp like this. It’s normal to have negative feelings about your sexuality when you’re first coming to terms with it (trust me, I know), but to go to such lengths in order to reject it and change yourself seems a bit unrealistic to me. Therapy is easier, kids, and much better for you.

As we plod through the madness of the camp, more is revealed about its past. Jordan is somehow easily able to find damning evidence of extensive abuse just sitting in an unlocked drawer, and new camp counselor Molly, played by Anna Chlumsky, is apparently seeing it for the first time. It’s revealed later that Molly knew far more about the abuse than she let on, but her threat to Whistler of exposing the camp was perhaps the most frightening part of the film. He just about laughs in her face, telling her to go ahead, that none of the police in their rural county will care about a bunch of “pervert” kids, and that he’s a well respected and powerful man in the community anyway. This is a scary moment because it feels real- like the reality of so many children locked away at these kinds of camps. And of course Whistler knows his power and privilege and uses it to abuse his campers as much as he desires, which, again, seems to lack anything for him to gain. 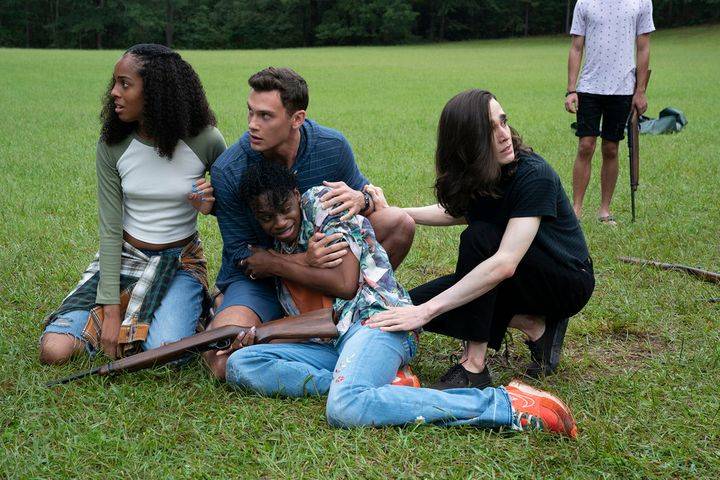 By the time the killings started, far late into the movie and with the most dull cuts possible, it was clear what was going on. This was a revenge story, with the killer taking out the horrible camp staff, and as far as I could tell, they weren’t doing anything wrong. This is a slasher movie, those characters all had it coming, that’s just how it works. I was pleased to not have been subjected to watching helpless queer teens getting killed, but the killer was still viewed as unhinged and morally wrong. The message here is, in a very heavy-handed execution, that violence against your oppressors is wrong, as is attempting to stop further violence in the same way. We’re supposed to be, what, strong enough to move on and let the justice system take care of it? We’ve already established that the system is corrupt, so why are we supposed to put our trust into it? This is an extremely dangerous precedent to set, especially in wake of recent rises in violence and legislation made against LGBTQ people. Instead of encouraging them to fight for their right to live, They/Them is telling its audience to simply accept that hatred of them exists and to just move on.

In a moment of exasperation, the killer explains that, when the news comes out about the horrors of this camp, no one will ever send their kids to one again, but I’m pretty sure that’s the point. These families know well and good the type of methods used in these camps, and that’s by design. They want queer youth to suffer because they think they deserve it. That, I think, is the true horror behind this film, and not one that the filmmakers even really considered. It doesn’t matter how cruel it gets, these camps and this active violence are alive and well today because the cruelty is the point.

They/Them is available now to stream on Peacock.