OUT AT 6PM EST

Hello, my fellow readers and followers and welcome to the darkness. Today we will discover 10 creepy real stories that will scare you to the core. Check out the video up here! 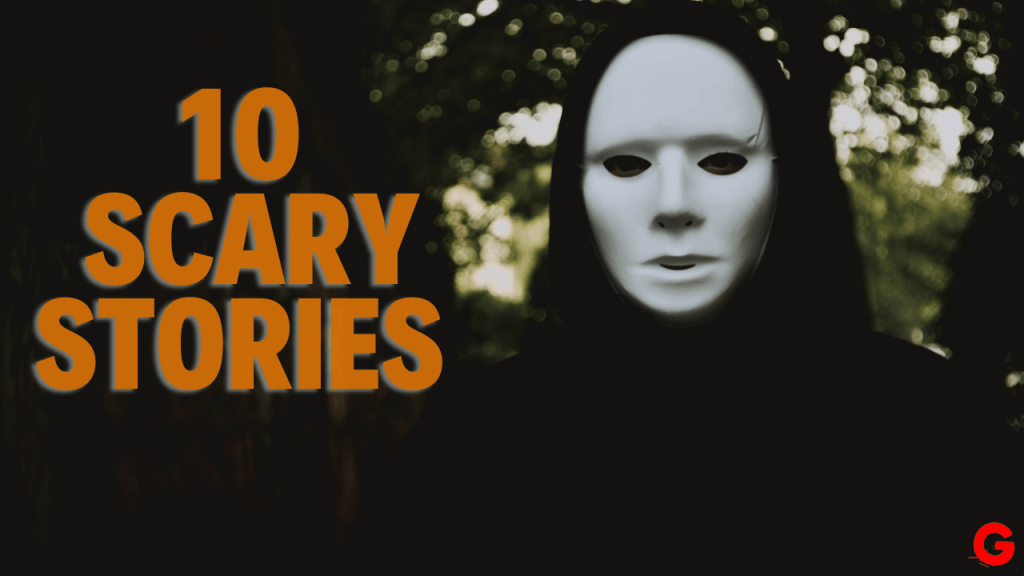 10 Scary Stories That Will Haunt You For Days

Here is a quick recap: Genie Wiley was a young girl from California, otherwise known as the “feral child,” barely able to walk at age 13 was abused cruelly by her father. 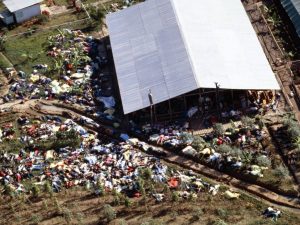 The 25-Year Captivity Of Blanche Monnier 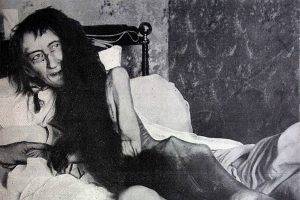 Blanche Monnier was a skeletal middle-aged woman found lying on a mattress in inhumane conditions.

The Trophy Heads Of The Māori 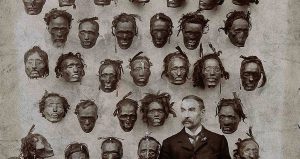 Long before Europe colonizers arrived in New Zealand, the native Māori people were preserving the severed heads of the fallen. Known as mokomokai, the heads were chopped off, boiled, smoked, dried in the sun, and dipped in shark oil before being displayed or paraded around like trophies. 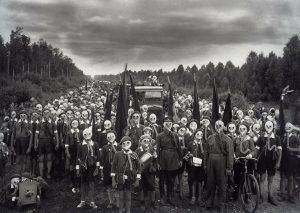 Known as “The Pioneers Defense,” this creepy historical image depicts members of the Young Pioneers before something terrible.

The Human Dolls Of Anatoly Moskvin 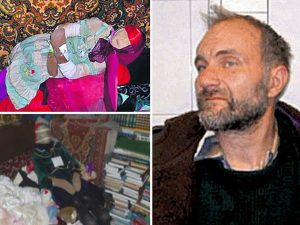 Anatoly Yuryevich Moskvin is a Russian murderer who was arrested in 2011 after the mummified bodies of twenty-six girls and women between the ages of 3 and 29 were discovered in his apartment in Nizhny Novgorod. 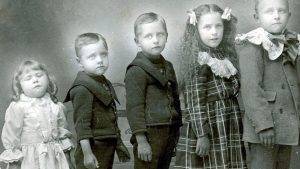 These photos often depicted mothers cradling their deceased children or fathers watching over their children’s deathbeds.

The Spontaneous Combustion Of Mary Reeser 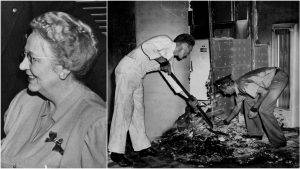 The Spontaneous Combustion Of Mary Reeser

Mary Hardy Reeser of St. Petersburg, Florida, was a woman whose death was purported to be a case of spontaneous human combustion. 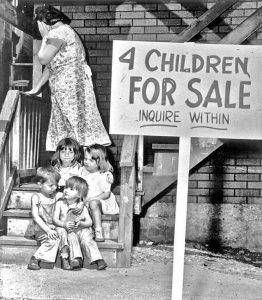 A woman was accused of having sold her children for money.

The Exorcism Of Anneliese Michel 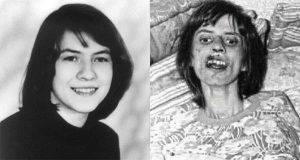 The Exorcism Of Anneliese Michel

Anna Elisabeth “Anneliese” Michel was a German woman who underwent 67 Catholic exorcism rites during the year before her death.

For other scary videos check my YouTube Channel or browse other articles!