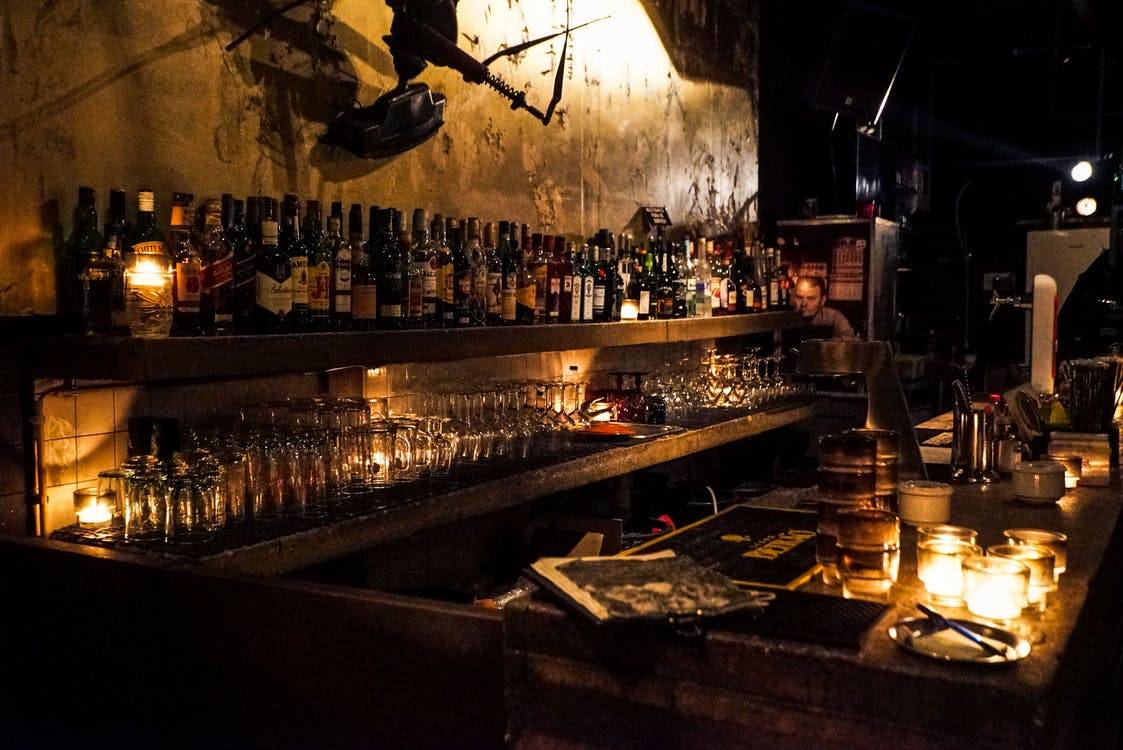 The girl that danced with the Devil is one of the spookiest urban legends around. Most people know the story to take place in the 90s at a nightclub in California but some versions date back to the 1970s in Texas. That’s the version that I’ll be telling you about today. Beware my dear readers as you might be left second-guessing your next night out.

Our story takes us to San Antonio, Texas in 1975. It’s Halloween Night and El Camaroncito NightClub is hosting a Halloween party. Just about every young person in town is dying to attend but little did they know that the night would take a sinister turn. 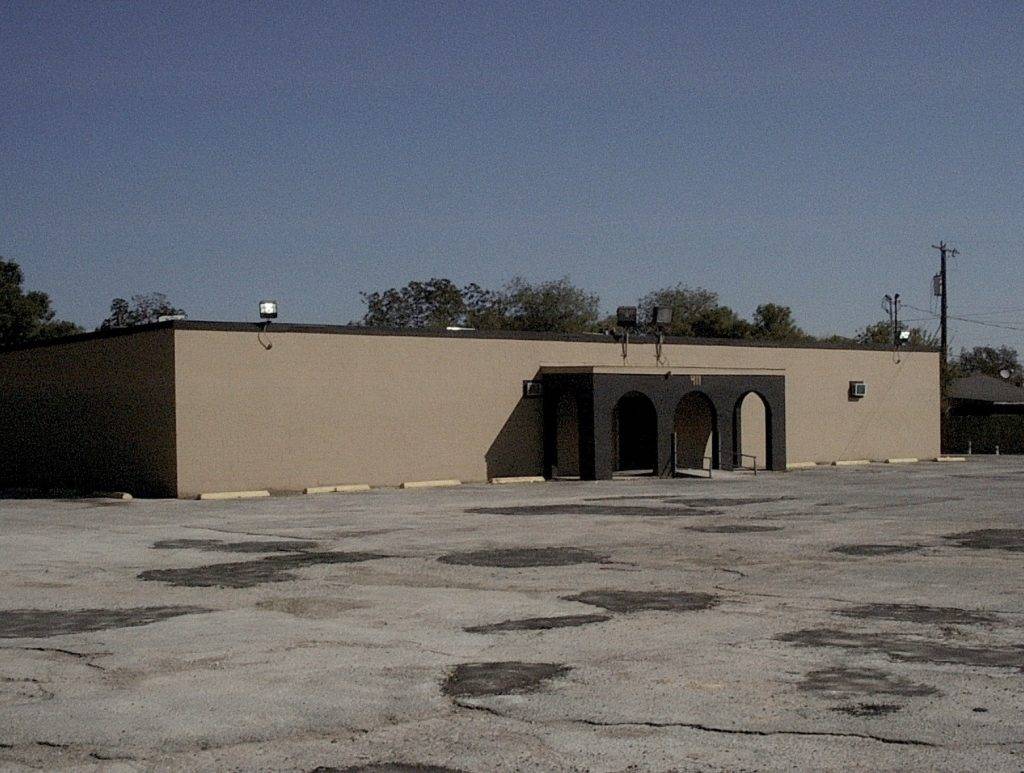 As all of the guests are dancing the night away a tall handsome stranger makes his way into the club. He’s wearing an all-white suit with a cloak, his dark black hair slicked back, and wears a captivating smile. They called him ‘El Guapo’.

Bewitched by his charm all of the women take turns dancing with this mysterious man. Everything was magical until one of the girls happened to glance down mid-dance. Horrified at the sight she shrieked and pointed to his feet. His feet were now large black hooves. Everyone in the club screamed and tried to run but before they could he disappeared into a cloud of smoke, leaving a scent of sulfur behind.

Some say that he took the girl with him, some say she died of fright. No matter the ending, coming face to face with the devil is horrifying enough.

The original club is now closed but has been renovated and opened as a new business. Decades later, staff and guests have reported that the smell of sulfur still lingers.

The Seven Sutherland Sisters & The Downfall of a Generation