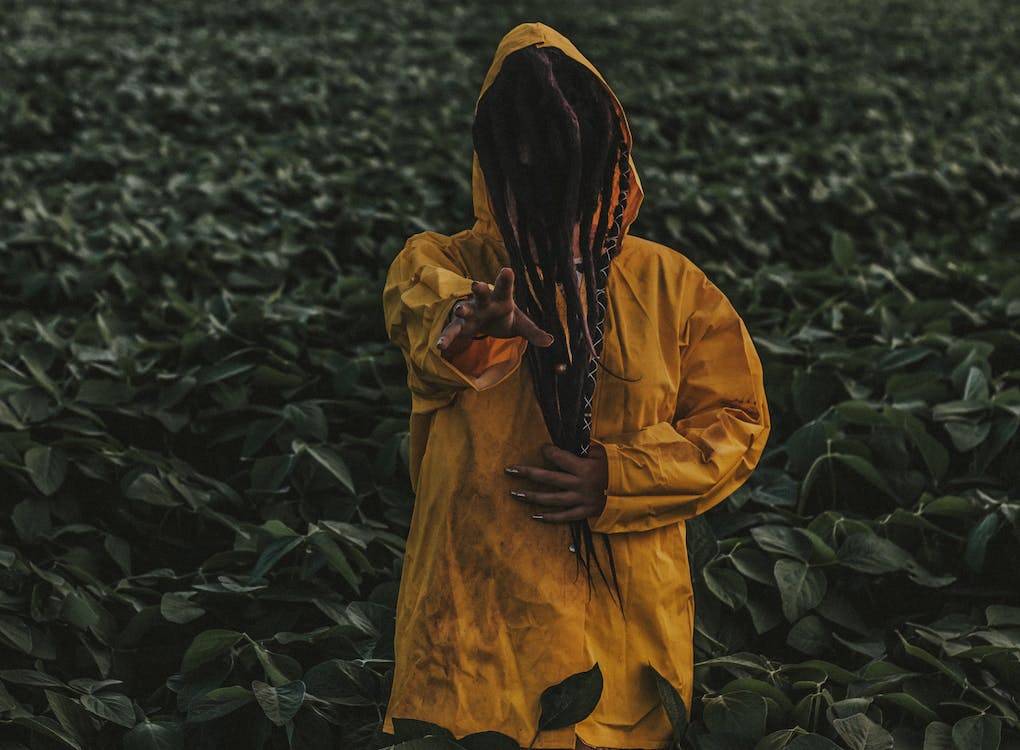 Let’s discover together some of the scariest urban legends. We promise you that you won’t sleep anymore after reading this article. KEEP ON READING!

Urban legends are true stories, born and spread in contemporary civilization, handed down orally, and with disturbing and improbable content. In any case, these legends exist all over the world. Searching online, I collected the scariest ones.

In Scotland, a legend tells of the suicide of a very young girl. In the days following the baby’s death, the legs and arms of her family members began to wear out and tear apart. For this reason, some still believe today that the girl hunts down whoever names her by knocking on their door and breaking their legs.

The Gate to Hell

In Siberia, a Russian scientist has supposedly made a hole in the ground deep enough for him to hear the voices and screams of the damned. The hole was 9 miles deep.

The Tiyanak is a vampiric creature born from the tales of Filipino mythology that looks like a newborn child. This creature is said to cry in the forest to attract unwary visitors. The legend arose from a local tale in which a young Filipino married couple, during a summer evening, ventured into a forest near their village. As they walked by a stream, they heard the inconsolable cry of a newborn nearby. They walked in the direction of the screams and saw a child lying near a tree. The man approached him to pick him up, but when he got close, the screams turned into ghostly and demonic moans. The demon threw himself at the man and devoured his head with its enormous fangs. The woman managed to escape.

A Greek soldier was returning to his homeland to marry his fiancée. Unfortunately, he was captured by fellow countrymen with subversive political views, tortured for five weeks, and finally killed. In the early 1950s, especially in Northern and Central Greece, stories circulated about a handsome Greek soldier in uniform who appeared and disappeared at night, seducing beautiful widows for the sole purpose of impregnating them.

It’s believed that hundreds of years ago, a beautiful woman lived in Japan, the wife of an overly jealous Samurai. The Samurai was constantly afraid of being betrayed by his wife, whose beauty was recognized by all. So, in a night of rage, he pounced on her and slit her mouth from ear to ear. Today Kuchisake-Onna is walking around in a mask, asking men she meets if they think she is beautiful. After, she shows them her disfigured face and kills them all.

Polybius is a video game created by the alleged Sinneslöschen house in the 1980s. This game caused its players epilepsy, amnesia, nightmares, and lack of interest.

If you liked these scary urban legends, check out more here!