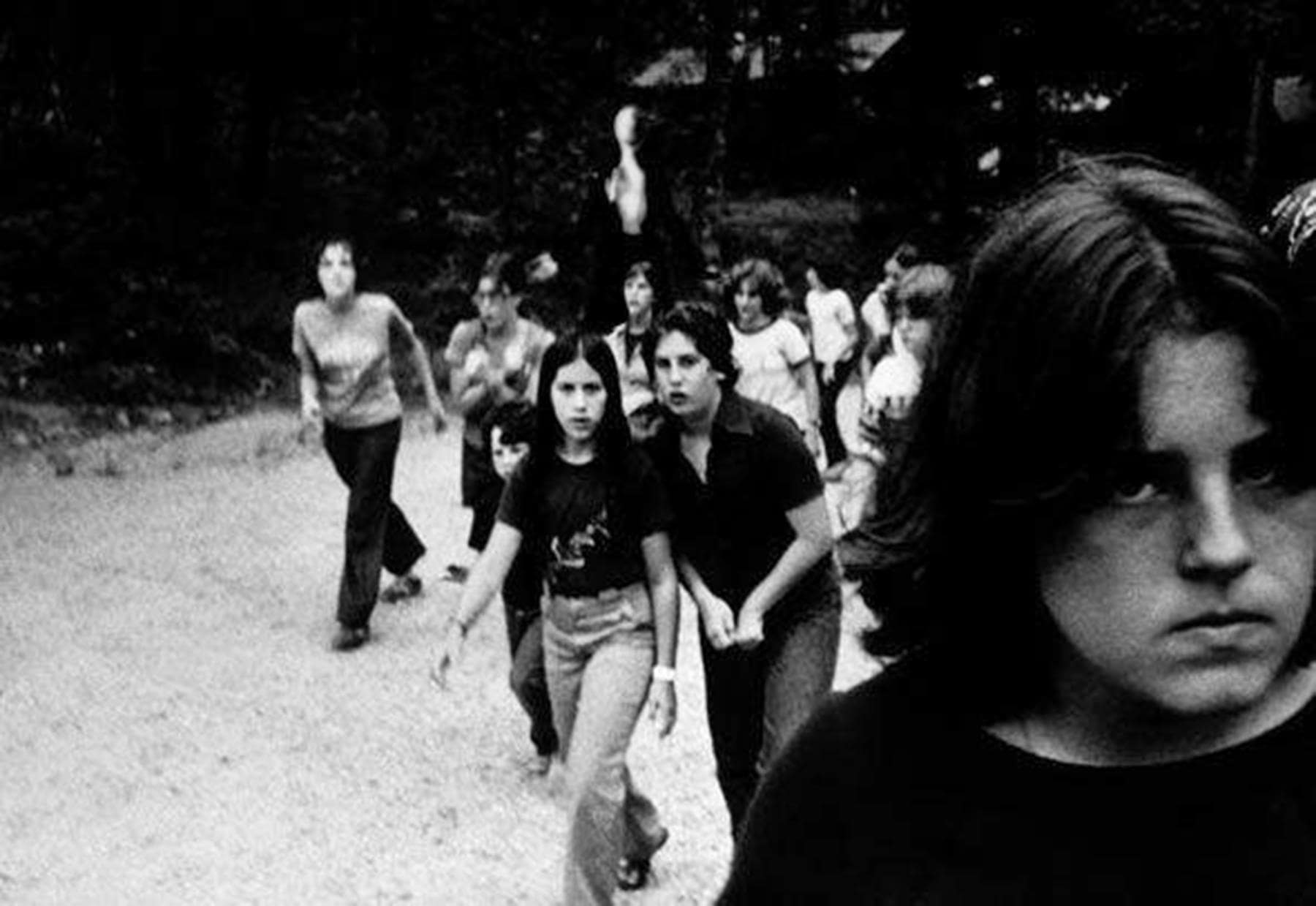 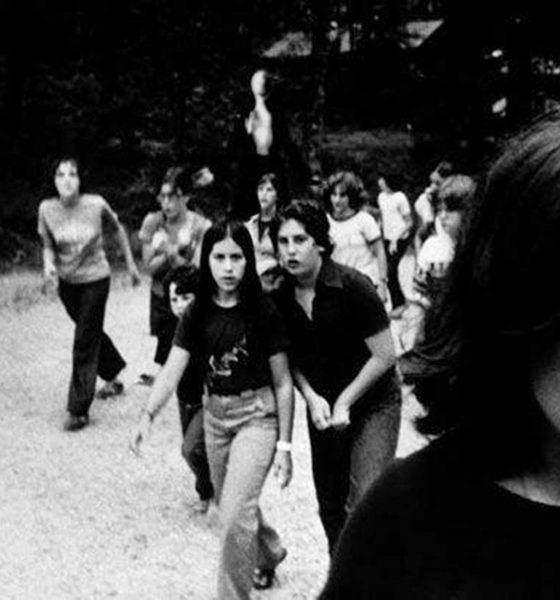 Discover the story of The Slender Man — and how this legendary supernatural creature grew roots in our everyday life, causing life-threatening events in its name.

From being the protagonist of some creepypastas and video games, Slenderman has quickly gained popularity in popular culture, becoming one of the most famous creepy-pasta characters ever. Unfortunately, its fame brought some serious life-threatening events that happened to real people. 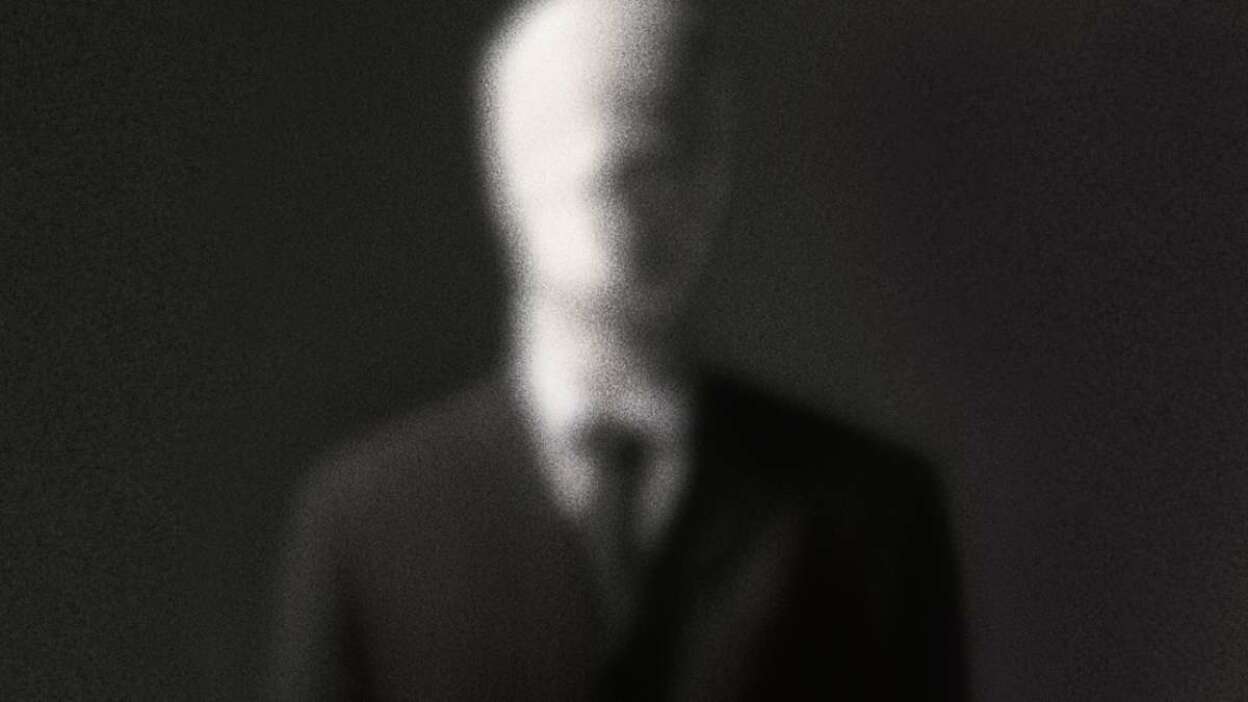 But how did a fictional character created on the internet cause so much violence? Let’s find out together!

How Slender Man is Born 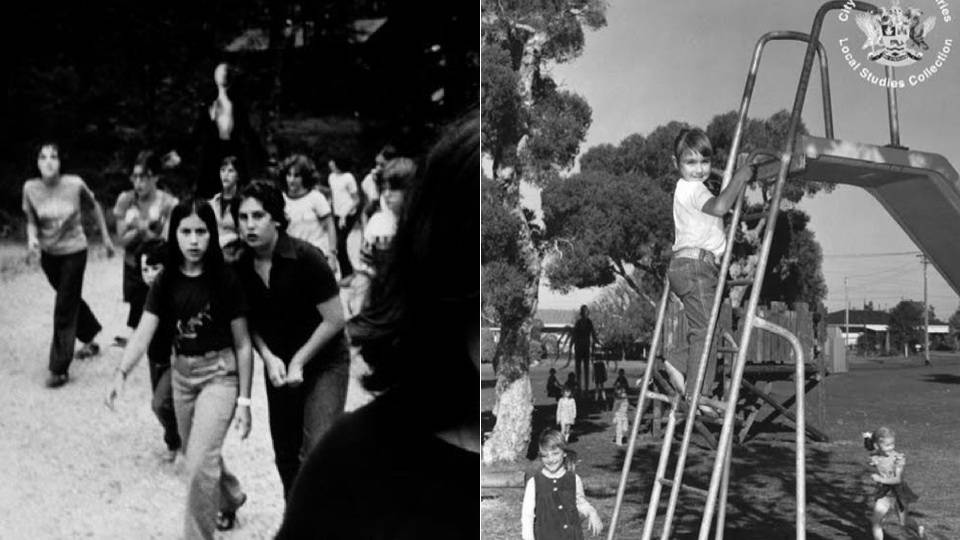 Slender Man was born out of a photo contest on an internet forum in 2009. The website Something Awful dared its readers to create scary images by adding creepy figures inside the pictures. As users scrambled to add ghouls, ghosts, and demons, Eric Knudsen decided to go with a slender figure without a face and tentacles on his back. Check out the picture.

“It was pretty spontaneous,” Knudsen told an interviewer in 2011. “I saw some of the pictures in the thread and just decided to make something that I would find creepy.”

Never Knudsen thought so many people would be inspired by his character — or that some would take their enthusiasm too far.

Slender Man Legend in The Making

Only ten days after Knudsen posted his picture, Marble Hornets YouTube channel featured a spooky web series in which a creepy figure named The Operator scares and causes havoc.
Produced by three film students from Alabama, Marble Hornets blew the Slender Man phenomenon out of proportion, making it into an online myth. 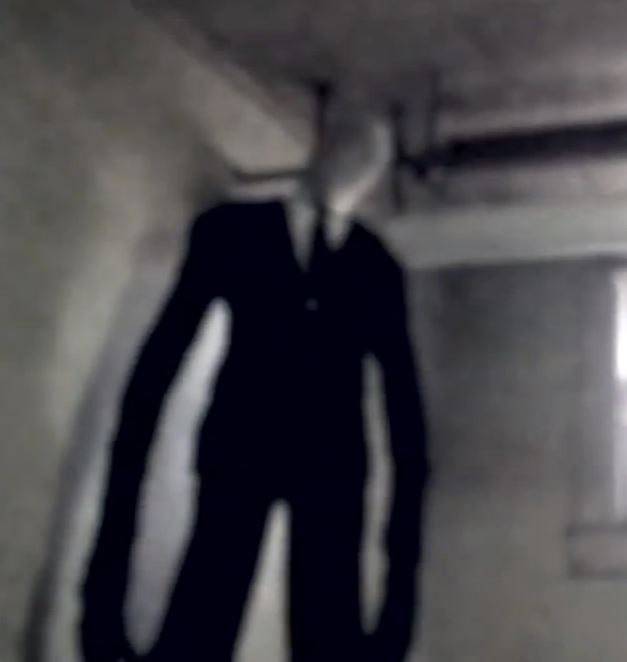 After Marble Hornets, other Slender Man inspired-videos appeared all over the web. In these, Slender Man was tall, with a white complexion, bald, dressed in black, without eyes and tentacles poking from his back.

Since it was a process in the making, online users started creating their own rules on what Slender Man would look like and what his targets would be.
Slender Man became well known as a child kidnapper. Others said he would invite children or teenagers into the woods and invite them to kill for him. The story is left ambiguous, contributing to the scare and main spread of the phenomenon.

In 2013, the first-person horror video game ‘Slender: The Arrival’ is released, but in 2014 a real-life panic ensued after a 2014 stabbing — claimed to be inspired by The Slender Man.

In 2014, a Wisconsin teenager Payton Leutner almost died after being stabbed 19 times with a kitchen knife. The girl survives, and her two friends are deemed responsible.
Bleeding from her arms, legs, and torso, Payton Leutner managed to drag herself to a path, where a cyclist found her and called 911. 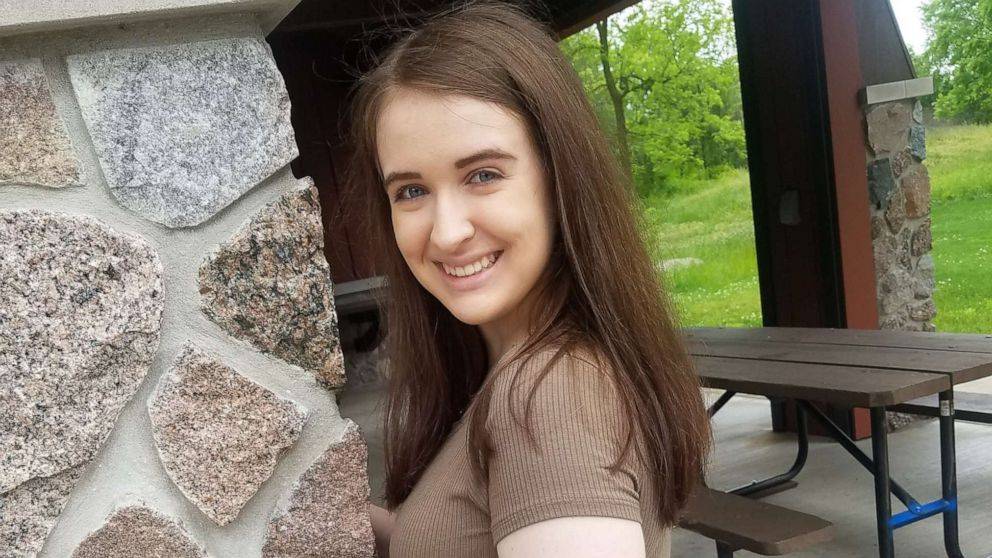 The perpetrators, Morgan Geyser and Anissa Weier claimed they did it to please The Slender Man. Unfortunately, the state of Wisconsin found that Weier was not criminally responsible for the stabbing due to mental illness.

The horrible fact made headlines and instilled a terror spiral that would create more infamousness for The Slender Man.

On June 5, 2014, a kid attacks her own mother with a knife, forcing the woman to call the police. The daughter was said to have had a history of mental illness and a growing obsession with the Slender Man.

The same year, a single mother and her 9-year-old son woke up to a blaze inside their home. The daughter started the fire in an attempt to impress The Slender Man.

The Slender Man In Movies

Beware The Slenderman (2016) is a documentary that tells the story of a bloody event in Milwaukee in 2014 when two young boys convinced a friend to follow them into the woods and then killed her by stabbing her several times to gain the trust of Slender Man.

In the 2018 Sylvain White Slender Man film, four friends try to dispel the myth of Slenderman. Suddenly one of them disappears, and the others start believing Slender Man is real.

For many, Slenderman is just a legend. After reading all of this, especially the real-life incidents inspired by the character. What do you believe? Is Slender Man just another legend?

If you liked this article, check out other scary stories here!