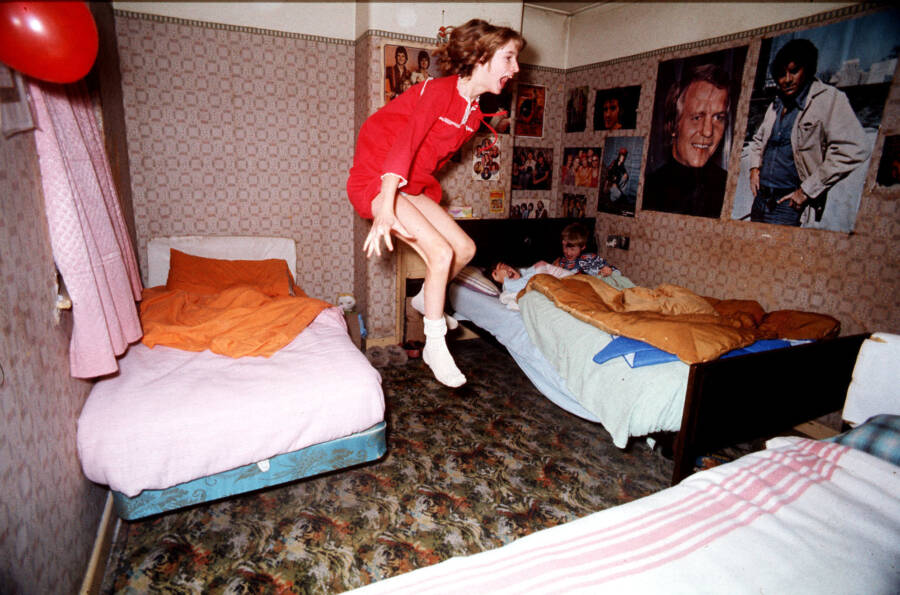 The Conjuring: The Enfield Poltergeist has been out for years now but let’s find out the true story thanks to the real protagonist: Janet Hodgson.

Before we begin feel free to watch this rare bbc footage that talk about the real life event that led to the creation of the movie.

Janet Hodgson tells the real story of what she had to deal with growing up. The house where she lived with her mother and three brothers was haunted.

Janet’s childhood was affected by a series of terrifying events that began to manifest themselves within those walls.

Knocks on the walls, pieces of furniture moving untouched were routine’s episode in the life of young Janet Hodson and her family.

How many of you have seen the movie?

How many of you were shocked when, during the credits, real photos and recordings of the Hodgson real family were shown? 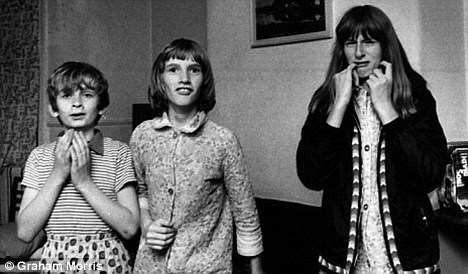 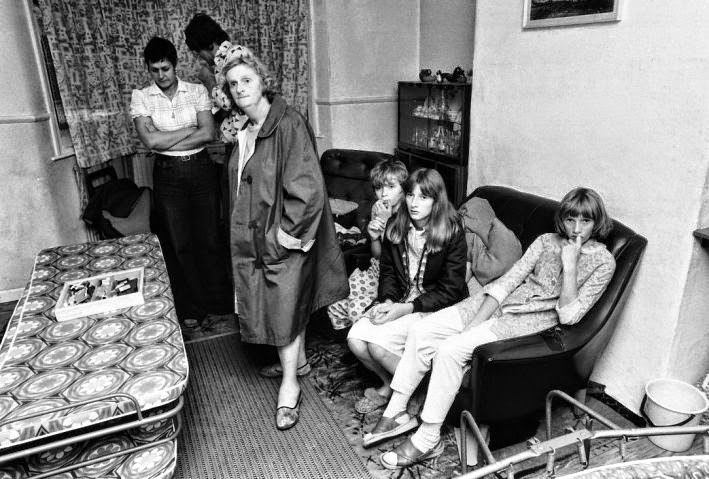 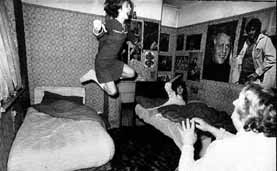 It seemed that this strange force had taken control of little Janet’s tiny body, sometimes tugging at her, sometimes pulling her from one side of the house to the other.

Some witnesses and technicians said they saw her levitate, not to mention her changing voices.

Little Janet seemed to be using her vocal cords to communicate with a demonic voice,  she talked so long with and in such a quick way, that the absence of lesions or inflammation of the larynx was strange.

Throughout the 18-month period, a number of additional paranormal researchers visited the house – including famed demonologists Ed and Lorraine Warren.

These are real life terrifying recordings.

A really interesting and obscure case at the same time, in which doubts and perplexities have yet to find an answer.

Surely every jump scare in the movie, between one popcorn and another, are the results of a collection of real episodes marked in the 1970’s paranormal’s history.