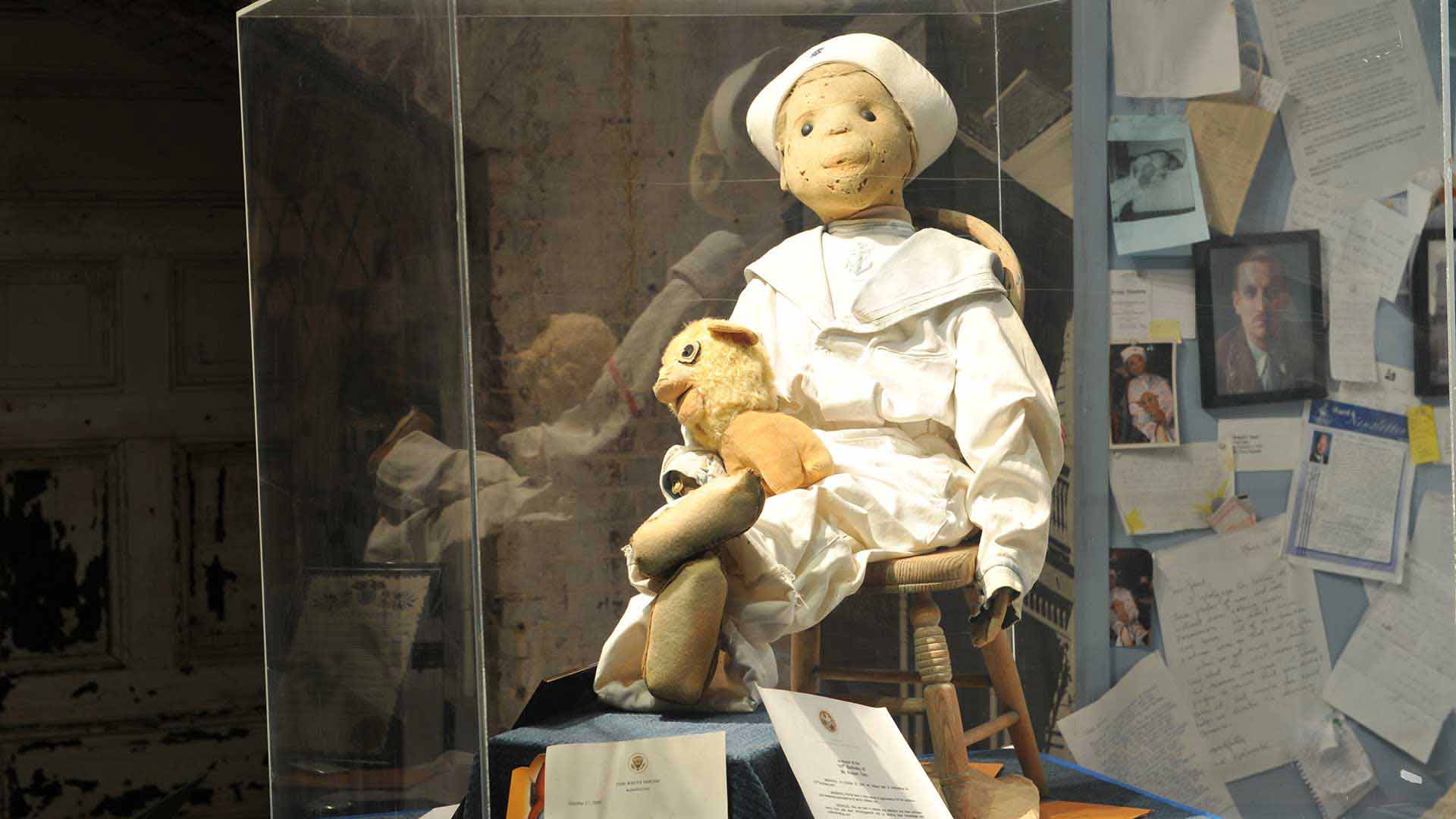 Horror movies are full of demon-possessed dolls and for better or worse we know them all by now. From those inspired by true stories to those of pure fiction, Robert’s story stands out among all.

We are in 1906 and Robert Eugene Otto, at the age of five, receives a doll as a gift from a servant of African origins.

According to legend, this servant was a practitioner of black magic and voodoo rituals, who gave him the doll to cast a curse.

Over the years Robert the doll was at the center of several disturbing episodes: the parents thought that the doll spoke and the neighbors claimed that they had  seen her move in their absence.

According to some sources, Robert Eugene was really obsessed with dolls. He had an entire room set up in the family home for little Robert along with miniature furniture.

His wife Anne repeatedly doubted her husband’s sanity and often, she hid the creepy doll in the attic. But the bond between Robert the doll and Robert Eugene was too strong to break, they always managed to find each other.

Until his death in 1974, Robert Eugene claimed that the doll was cursed. The doll remained in the attic until the house was bought by another family.

The new family had a ten-year-old girl, who found the doll while wandering around the house.

One night the little girl screamed and told her parents that the doll attacked her in an attempt to assassinate her.

Even today, as an adult, she continues to support the alleged vitality of Robert the doll. 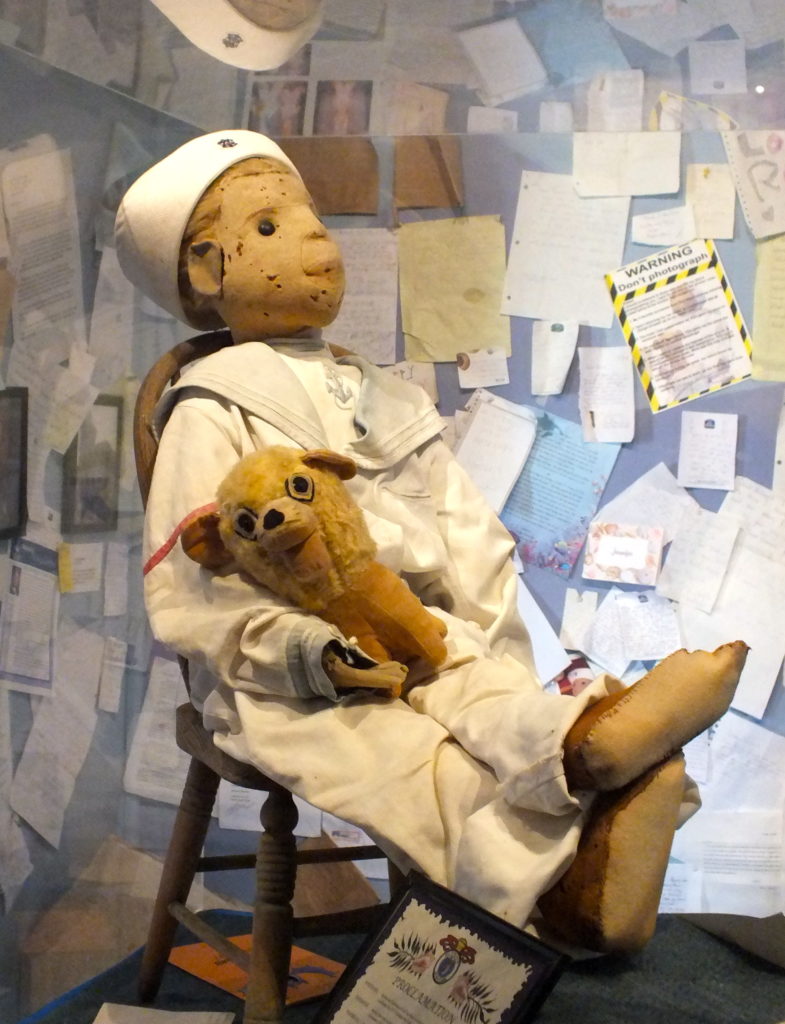 Today the doll is still in Eugene’s house that has been transformed into a local museum called the East Fort Martello Museum.

According to various visitor testimonies, the doll’s paranormal powers are still active.

Further corroborating the alleged powers of this doll is the fact that visitors to the museum apparently have to ask for the doll’s permission before taking a photograph.

In fact, anyone who chooses to take one without his permission is said to be cursed for eternity.

There are numerous letters displayed on the museum wall from people asking Robert to remove the curse attributed to them.