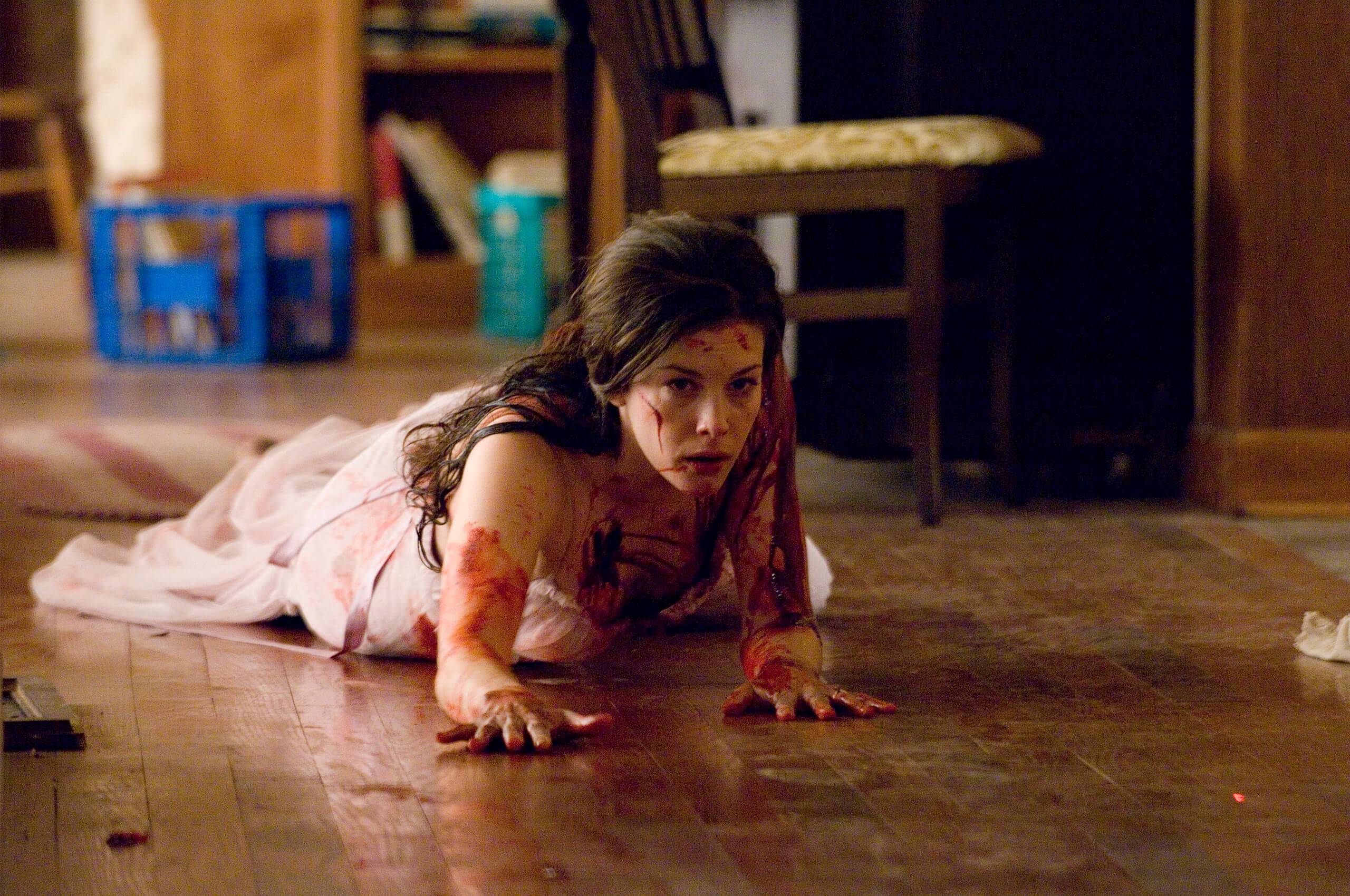 Bryan Bertino’s ‘The Strangers’ (2008) was a successful horror movie which depicted horrors that happened in real life! Keep reading!

2008 was a prolific year for the horror genre with new found footage style movies such as Rec and Paranormal Activity breaking records after records.

Bertino’s The Strangers, a low-cost home invasion (only $ 9 million), was a box office hit and grossed $ 80 million.

The film stars a couple, Kristen and James, who decide to spend a night in James family’s home. The two will find themselves victims of a perverse game by masked strangers who will put their survival skills to test.

From the movie poster, however, one thing is clear: the film is based on a true story.

Bertino was inspired by a crime case happened in 1981. 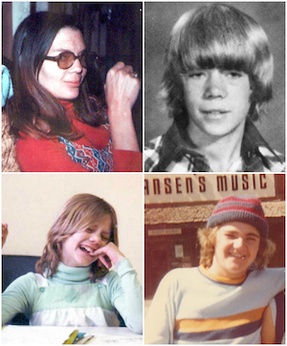 On that year, on April 11, the so-called “Keddie Murders” took place, a quadruple homicide that took place in Keddie, a town located in Northern California. 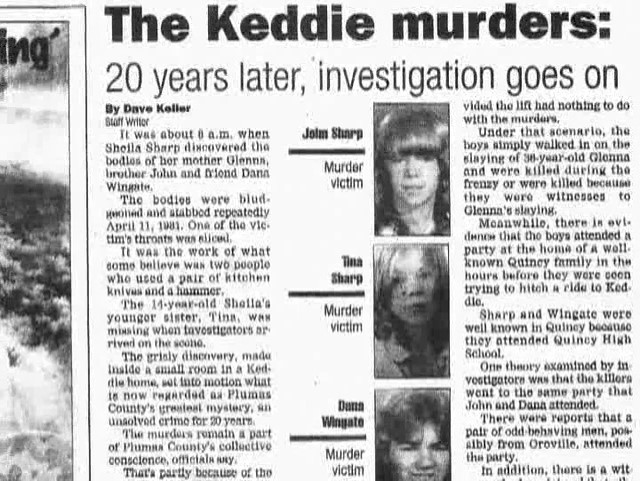 On the morning of April 12, Glenna, her sixteen-year-old son and her daughter Dana (seventeen) were found lifeless in the living room. All three victims had been tied with duct tape and electrical cables to chairs, and all three had been beaten with a hammer. Dana was strangled while Glenna and her son were stabbed with such force that the knife blade bent 25 degrees. 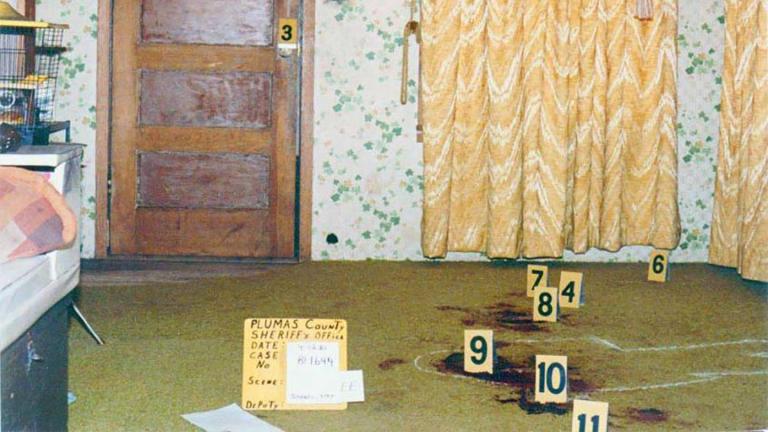 Every single piece of furniture in the room had been ferociously destroyed and the walls were painted with blood splatters in every corner.

Justin and two of Glenna’s children, fortunately, didn’t return home while the murders were carried out. One of Glenna’s daughters, Tina, on the other hand, returned as the killer raged on the three bodies in the living room. 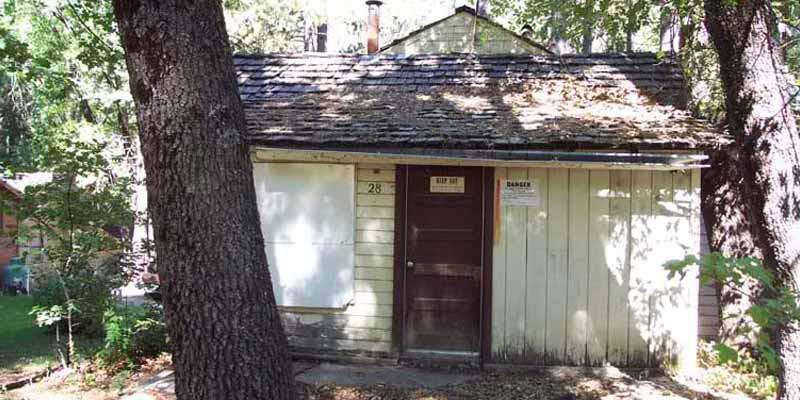 The house in which the murders took place.

Tina was initially reported missing but, in 1984, part of her skull was found 29 miles away from Keddie.

As of today, The Keddie’s murders remain unsolved.

These Scary Urban Legends Won’t Make You Sleep at Night