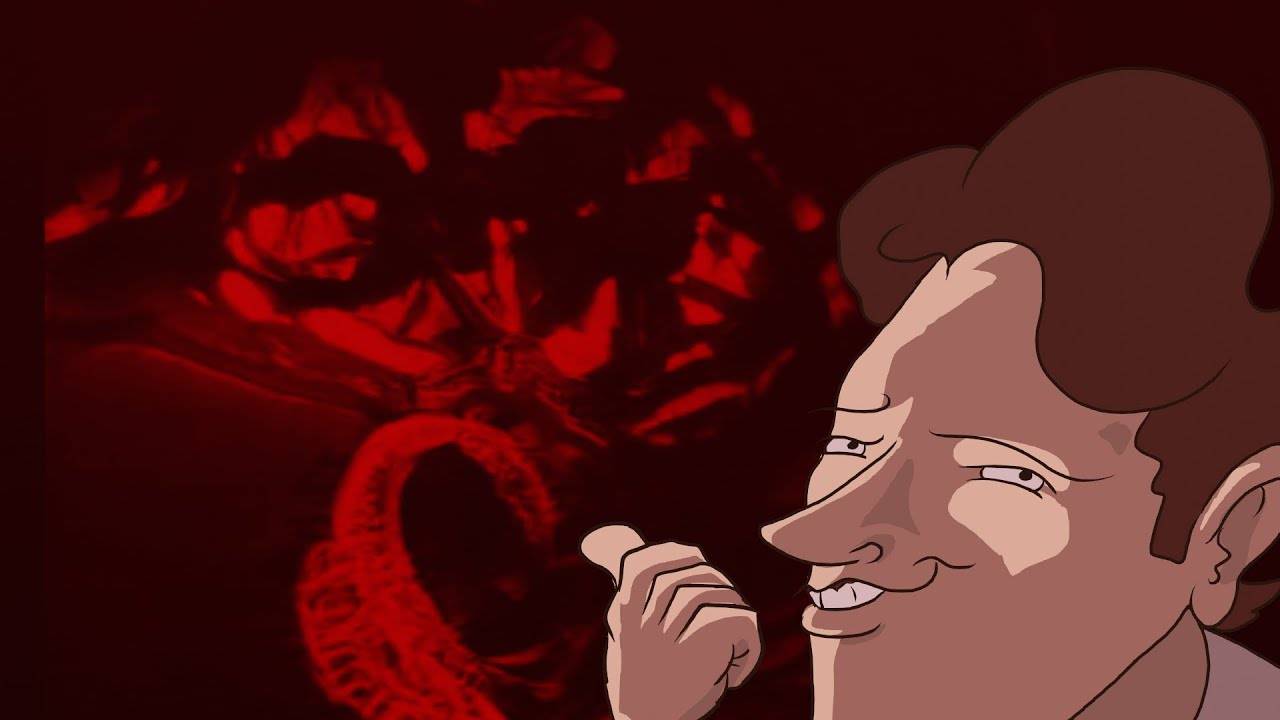 Hello friends from the darkness, welcome to another horror story. Today we will talk about ‘Peep The Horror’ , a scary piece of content that was posted on Tumblr by a man that claimed to have a mental connection to a dangerous serial killer and arsonist.

“Peep the Horror” refers to a post on the formerly popular website forum “Tumblr” where an unidentified and possibly dangerous individual describes having a dream about an allegedly notorious serial killer and arsonist, Jeremy “Jerma985” Elbertson. Fans have speculated that this person could be a “remote viewer”; a person who possesses a type of psychic ability to view remote places or future events through psychic means. The veracity of these claims has been up to much speculation.

The person describes having a dream where Jeremy became a celebrity by pioneering a new type of stream where he would play a video game, letting his viewers “peep the horror”, showing a bizarre, AI-generated-looking image of a red, pulsating mass on the screen for JUST a moment. Anybody who saw it literally thought it was the funniest thing they had ever seen, but every time he showed it, one viewer would drop dead. The story continues and during one fateful stream, “the horror” was shown, and Jerma, not being immune to its effects, dropped dead. The stream was then kept live for an additional 72 hours straight with nothing but Jerma’s dead body and “the horror” on screen as some sort of strange memorial.

Skeptics and independent Internet sleuths have theorized that the original poster is a fake. However, the overall consensus amongst Jerma’s fanbase, dueT to Jerma’s past history of indescribable Lovecraftian horror-related behavior and sacrificial murders of random long time subscribers, is that “peep the horror” story is real in some way.

If you want to know more, subscribe to my YouTube where I will talk more about this matter. If you want to read more horror stories follow this link.