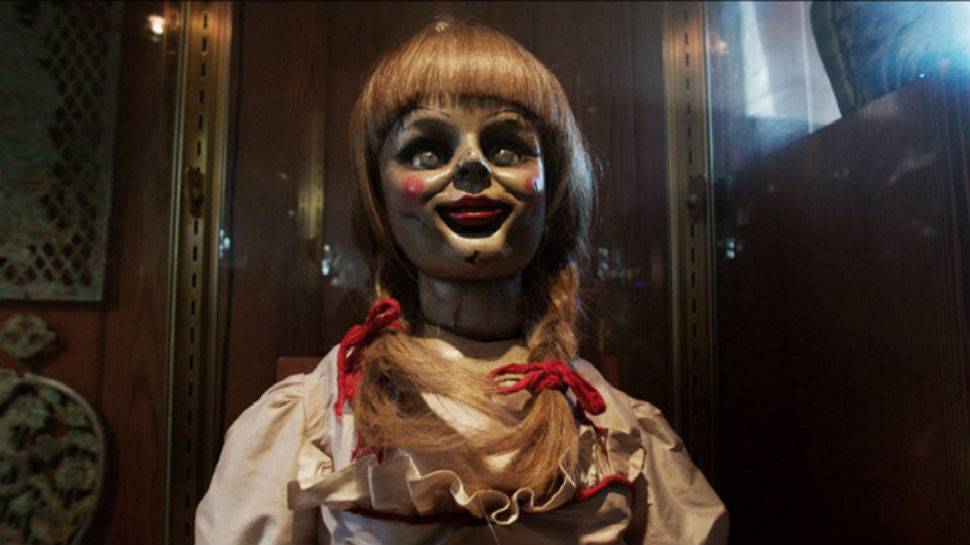 In 1970, in Connecticut, a mother bought a doll for her 20-year-old daughter Donna.
The doll, belonged to the “Raggedy Ann” children’s product line and was made out of fabric and was characterized by fiery red hair and a blue apron.

Donna was studying nursing at the time and shared her apartment with a girl named “Angie”. However, when the “rag doll” arrived, incredible and terrifying events began to occur. 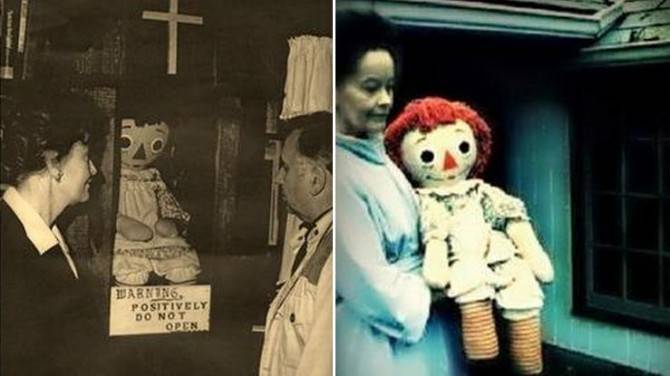 The doll that Donna always placed on the bed was found in different locations and positions. The doll began to move from place to place. Once it was found in the dining room while, another time, in front of the entrance door.

Things became terrifying when, throughout the house, Donna and Angie began to find pieces of paper of unknown origin. These sheets of paper were imprinted with red writings which, due to the handwriting, seemed to be written by a child.

The messages inside the tickets read “Lou. Help. Help Lou. ” This event was particularly traumatic for Donna: “Lou” was the name of her boyfriend. The two roommates were increasingly terrified; they began not to feel safe in the presence of the doll and, above all, they felt observed by the latter. One day the toy was found stained with blood on its “hands” and clothes. At that point, Donna and Angie decided to call a medium.

The medium said that the doll was possessed by the soul of a seven-year-old girl named Annabelle Higgins, who had died many years before.

Annabelle communicated to the medium that she felt at peace living with the two girls and that she’d like to stay with them. Donna and Angie, moved by the story, decided to keep the doll. What the two girls still didn’t know was that inside Annabelle didn’t reside the spirit of an innocent young woman, but an evil entity who knew no mercy. 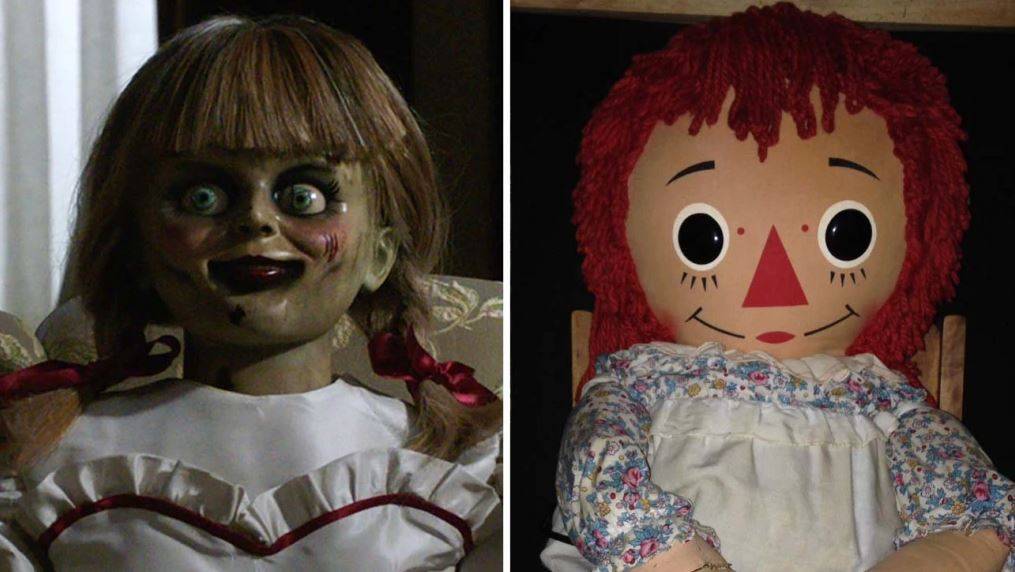 Donna’s boyfriend Lou, began to suffer from nightmares in which he would dream the evil doll Annabelle.

One night, awakening from one of these frightening dreams, he saw the puppet standing in front of the bed, which disappeared into thin air shortly thereafter. Lou, fed up with such experiences, rushed to Donna’s house. Once there, the two started arguing until they were interrupted by noises coming from Donna’s room: the door was closed and there seemed to be dozens of people talking inside.

Once inside, Lou discovered that no one was inside the room with the exception of the doll. A few moments later Lou felt a stabbing pain in his chest and, opening his shirt, he noticed seven scratches on his skin.

After this incident Donna and her friend decided to get in touch with some ecclesiastical personalities and, through them, they were soon put in contact with Ed and Lorraine Warren, the most famous investigators of the paranormal.

The Warrens rushed to Donna and Angie’s house and soon realized that an evil spirit had lurked inside the doll.  They took the doll to their home but, on the way, the car presented several breakdowns and only started working again when Ed sprinkled holy water on the evil toy. The Warrens soon claimed to have witnessed strange phenomena related to the puppet: the couple said they had seen it levitate on more than one occasion and found in different parts of the house. They were therefore forced to contact the priest Jason Bradford. 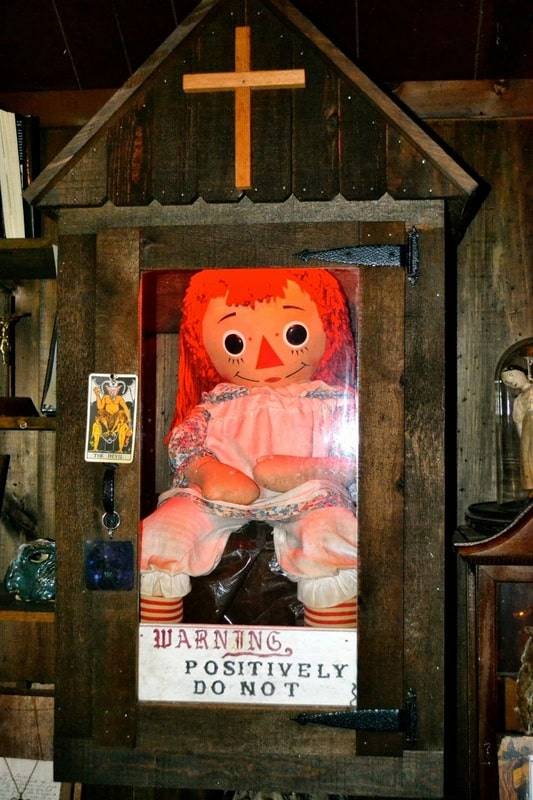 The real haunted doll Annabelle inside the cage at the museum.

When he saw Annabelle, he exclaimed “She’s just a rag doll. She can’t hurt anyone ”. However, he had to change his mind as, during the return trip, his car had brake failures. The car ended up off the road and the priest was able to survive.

To limit Annabelle’s powers, the Warrens locked her in a glass case, where she is still kept today inside the Connecticut Occult Museum.

The latest bizarre and disconcerting fact related to the puppet dates back to a few years ago when a girl and her boyfriend made fun of the doll by tapping Annabelle’s case.

When the two left on their motorbike, however, the boy lost control of the vehicle and crashed into a tree, losing his life.

The 3 Most Mysterious Disappearances in National Parks