I should start off by saying Daniel Espinosa’s “Morbius” isn’t as bad as some viewers are painting it to be. Sony’s latest installment in their expanded Spider-Man Universe was met with vastly negative reviews—and, while it’s definitely not on par with previous superhero movies from Marvel, it doesn’t deserve the overwhelming criticism it has received. It’s certainly a different, darker approach to the superhero genre. It might even take itself too seriously at times. But this isn’t necessarily a bad thing. Let’s take a look at where “Morbius” went wrong, and whether its redeeming qualities make it worth a watch.

The film introduces mainstream audiences to Dr. Michael Morbius (Jared Leto), one of Spider-Man’s many enemies. However, it does a surprisingly poor job at this. Morbius’ origin story, as that of his surrogate brother-turned-nemesis Milo (Matt Smith), is reduced to a quick flashback that kicks off the 2-hour movie. We don’t get to empathize with these characters, as all we really know about them is that they’re both suffering from a blood disease. Likewise, much of his adult background is brushed over, like how he created the revolutionary blood substitute that landed him a Nobel Prize (which he humbly declines). Considering this is the first time many audiences will come across Morbius, we don’t really learn much about him.

At least, Leto delivers a decent performance that is enough to keep the viewer relatively engaged with his character. More subdued than I anticipated, his acting brings Morbius’ many facets to life—from fragile scientist, to (artificial) blood-sucking vampire. Even Adria Arjona does an okay job as Dr. Martine Bancroft, as far as one-dimensional love interests go. It’s Matt Smith who steals the show, though, with his caricaturesque, yet engrossing performance. He perfectly depicts Milo’s rage towards a society who was unkind to him when he was powerless, abusing his power by (literally) sucking the life out of anyone who crosses him. His character isn’t exactly interesting, but his performance somewhat makes up for it.

There’s many directions Matt Sazama and Burk Sharpless could’ve taken when writing the script. Unfortunately, they took a wrong turn, and it turned out seriously underdeveloped. It’s not just the characters that lack depth, after all; the issue stems from a screenplay that has little to no substance. The storyline is far from creative, and the conflict doesn’t get the chance to be explored in depth. Instead, the first half of the movie outlines an uninspired, predictable plot, that unravels into an anticlimactic second half, relying heavily on not-so-great CGI.

Rather than further exploring the characters’ relationship with their newly-developed vampirism, the writers packed a couple of action scenes together and called it a day. Granted, action scenes are a must when it comes to the superhero genre. However, these, too, seem a bit one-dimensional. The characters throw a couple punches, then they call a bunch of bats to finish the job for them. Not the kind of action one would expect. 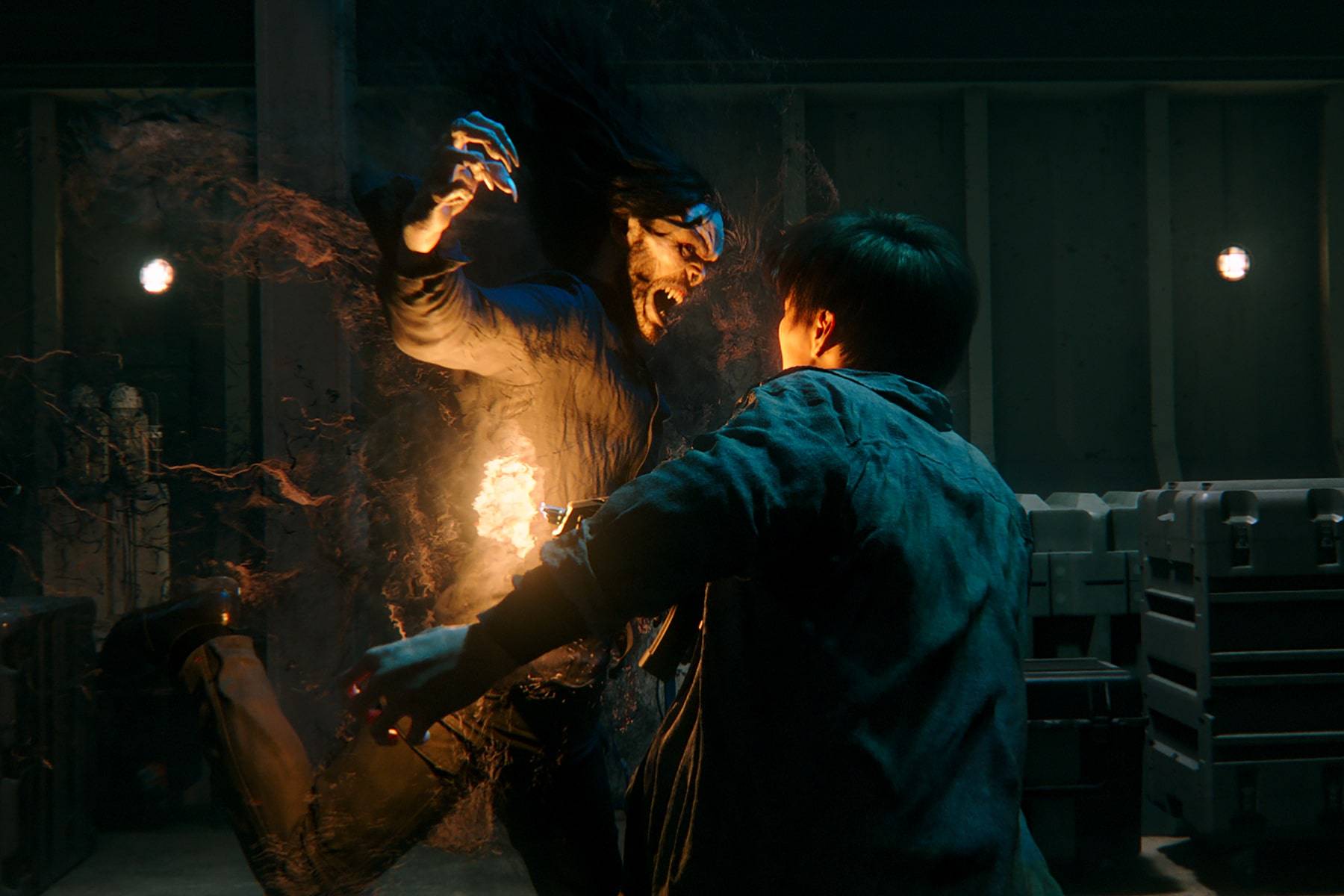 The Ties to the Multiverse Don’t Make Much Sense

A couple months ago, Marvel’s “Spider-Man: No Way Home” cleverly opened its doors to Sony’s Spider-Man Universe, introducing Tom Hardy’s Eddie Brock (also known as Venom) to the MCU through a comedic post-credits scene. At the end of this scene, and because of Doctor Strange’s spell which causes everyone to go back to where they came from, he returns to his original universe. He does leave behind a piece of the Venom symbiote, planting a seed for future crossovers. However, this doesn’t explain why the Vulture is now in Morbius’ universe—or why Morbius is so quick to team up with him, to take down Spider-Man. It wouldn’t make sense for him to even know Spider-Man! I understand this is Sony’s way of hinting at a future Sinister Six movie, but it doesn’t seem like they thought it through.

So, Are There Any Redeeming Qualities?

All that being said, “Morbius” is far from terrible. Sure, it has more than a few shortcomings, and it might’ve worked better if the tone wasn’t so serious. Leto and Smith deliver entertaining performances, doing the best they can to add some dimension to their characters. At the end of the day, no one should walk into a theater showing “Morbius,” and expect a masterpiece. If that’s the case, then maybe it’s best to skip it. But, if your expectations aren’t too high, then “Morbius” can offer two hours of mild entertainment next time you choose to go to the theater. Maybe, go on a Tuesday, so you don’t have to pay full price.

“Morbius” is showing in theaters across the world right now.

‘Honeymoon’ A Solid, If Too Familiar, Psychological Horror