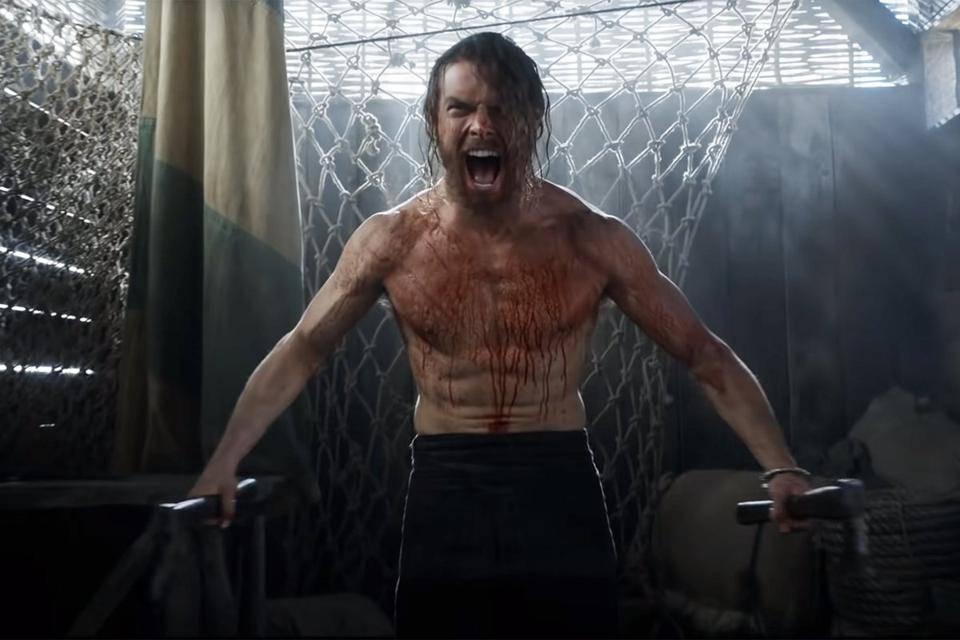 Netflix’s Vikings: Valhalla takes place roughly 100 years after the conclusion of the original History channel series. The epic explorations of Ragnar Lothbrók continue to inspire generations of Vikings to settle English lands. Nordic culture had permeated the English island and many of the Scandinavian descendants assimilated into the native population. Each group shared ideas and customs and Viking settlements flourished in many parts of the land. Vikings: Valhalla begins by throwing the audience right into the drama of the St. Brice’s Day Massacre. 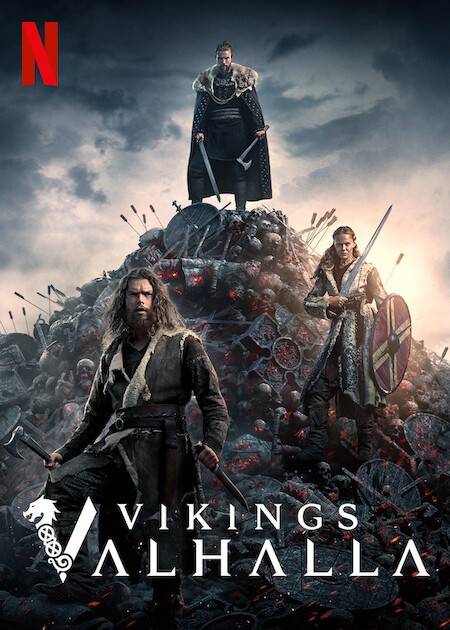 King Aethelred II believes the Vikings have ingratiated themselves far too much for English liking. He lures his personal Viking guard to the castle while his soldiers massacre the defenseless Danelaw. The Vikings in the castle experience the same fate as their kinsmen when the king orders their immediate execution. King Aethelred II didn’t take the Viking’s serious thirst for blood and revenge into account.

News of the massacre spreads quickly around the Viking world and motivates warriors from Scandinavia, Iceland, and England to respond. Audiences are introduced to many of the series’ characters during the initial meeting in Kattegat. Some famous names include Harald Hardrada (Sigurdsson), Leif Erikson, Freydís Eríksdóttir, and King Cnut. Leif, Freydís, and their clan of Greenlanders have no idea the purpose of the Viking gathering. They seek their own fulfillment of retribution and justice. Their violent exploits and adventures within the larger Viking army create the primary storyline for Vikings: Valhalla. 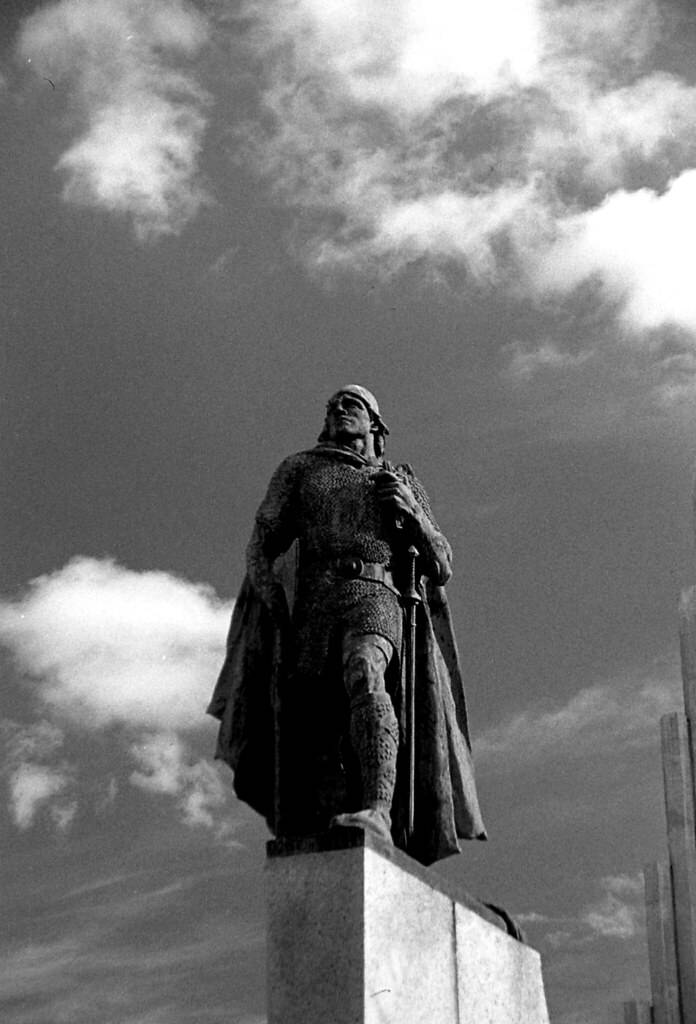 Vikings: Valhalla entertains viewers with the drama- and blood-filled action that established the foundation of modern England. Michael Hirst, creator of Vikings, partnered up with MGM Television, Netflix, and writer Jeb Stuart (Die Hard, The Fugitive). The series stars Sam Corlett, Frida Gustavsson, Leo Suter, Bradley Freegard, Jóhannes Haukur Jóhannesson, among a plethora of others. Netflix already renewed the series on March 9, 2022 for seasons two and three. The creators originally expressed that they wanted to show the beginning of the end of the Viking Age. This most likely means the series will end around the time of the Battle of Stamford Bridge in 1066. This battle ended all hope of Viking rule over England.

Vikings: Valhalla does an excellent job of establishing the religious division that now plagued Viking culture during this time. Many of the Viking “invaders” had converted to Christianity decades previously and passed on those beliefs to their children. A hefty portion of the Viking population, especially those from Iceland and Scandinavia, believed in the old Norse gods. Frustration and tension existed between the groups but the overwhelming majority considered themselves Vikings first, Pagan and Christian second. The show uses this aspect of the Viking Age zeitgeist to dramatize events extremely well.

The religious issues reveal many characteristics of certain players. This draws viewers in. They find themselves asking a list of questions. Who will betray whom? Will this character put their religion before their blood? How will the armies react to one of their own converting? Did they just chop that guy’s head off because he believed in God and not Odin, or vice versa? Vikings: Valhalla, much like the original series, keeps viewers watching with the extreme actions the characters perform for power.

The action in the series keeps up with Vikings in every sense and almost defines the series as fans know it. Many viewers come back for the violent and bloody action that peppers the pre-Norman English shores. Vikings: Valhalla depicts extravagant battle scenes, up-close executions, one-on-one personal feuds, and much more. Each of these scenes fill the screen with gore and adrenaline. This much-appreciated feature goes well with the personalities of the characters and creates a foil to the more intimate scenes.

Jeb Stuart and his team do an incredible job of creating in-depth characters that the audience can sympathize with. Leif, Harald, and Freydís, and even King Cnut and Olaf, immediately captivate audiences and build fan bases. The characters that fans love to hate even have interesting and redeeming qualities while some heroes have the questionable morals. Audiences may find themselves actively rooting for certain players but also have to reckon with some of their vicious actions. This adds to the excitement that Vikings: Valhalla creates and allows for a more engaging experience. 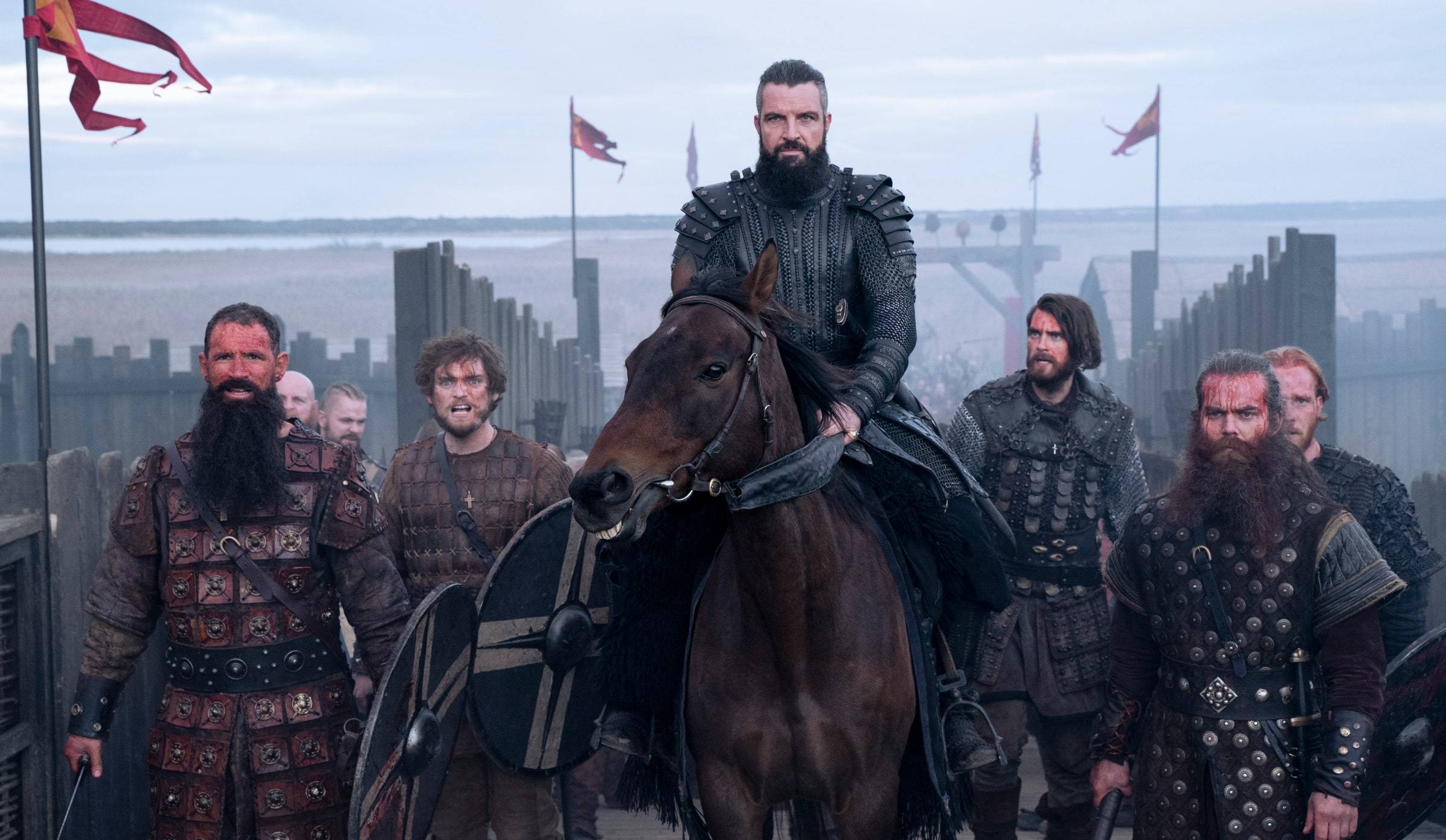 Praise for the Cast

Vikings: Valhalla follows the moves of its predecessor in terms of casting. Many of the actors and actresses come from countries that developed from actual Viking/English settlements. This adds a sense of personal responsibility in many cases when creating film and television. It also provides more authenticity to the production value of the work.

The performers in this piece deserve praise. They set the historical tone and allow viewers to truly feel like they belong themselves. Sam Corlett forces audiences to fall in love with Leif Erikson while Frida Gustavsson and Leo Suter leave fans wanting more when it comes to the Freydís-Harald affair. Jóhannes Jóhannesson truly deserves applause for his role as Olaf. He really makes you want to punch his character in the face, but also give him a pat on the back. Everyone’s acting in the series honestly warrants at least a thumbs up. 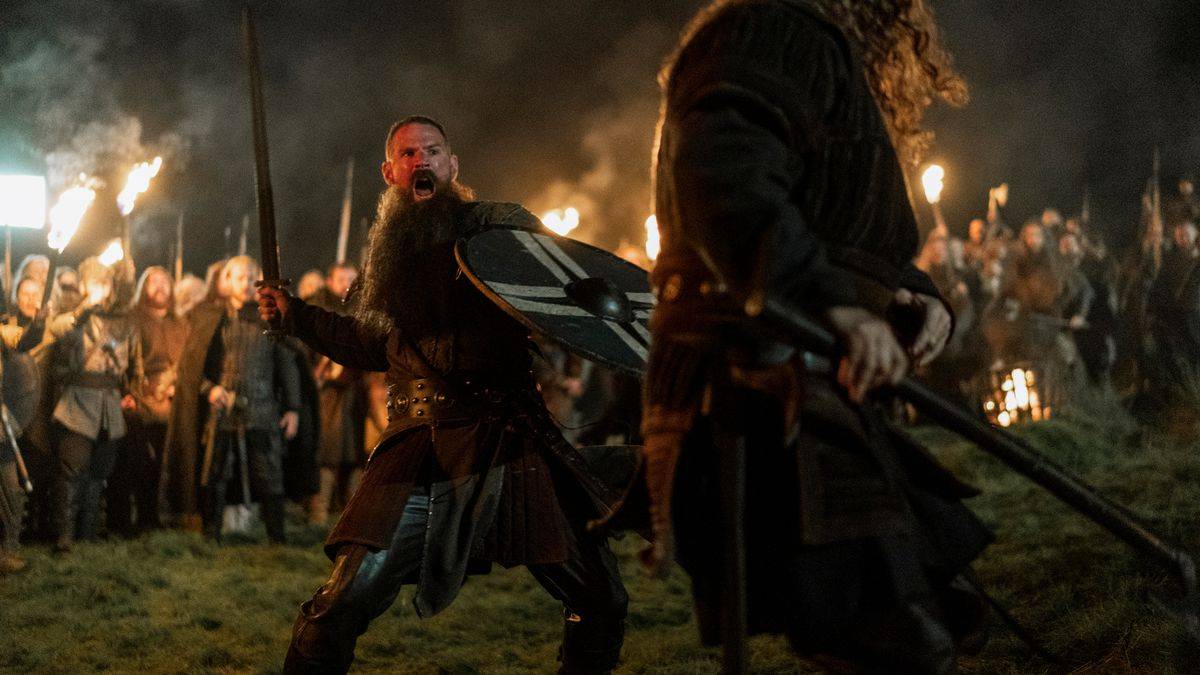 Vikings: Valhalla Worth the Watch

Vikings: Valhalla stands as an essential watch for anyone who considers themselves a fan of the original series. The show has a vibe as strong as Vikings and immerses the viewer into the story. Blood, gore, and action draw audiences in, but the storyline and character development hold the attention. This series will have you wishing you had Viking blood, weapons for raiding, and an army ready to conquer. Binging the first season on Netflix suffices as the next best thing. Do so nobly for Odin and the gods look down upon us.