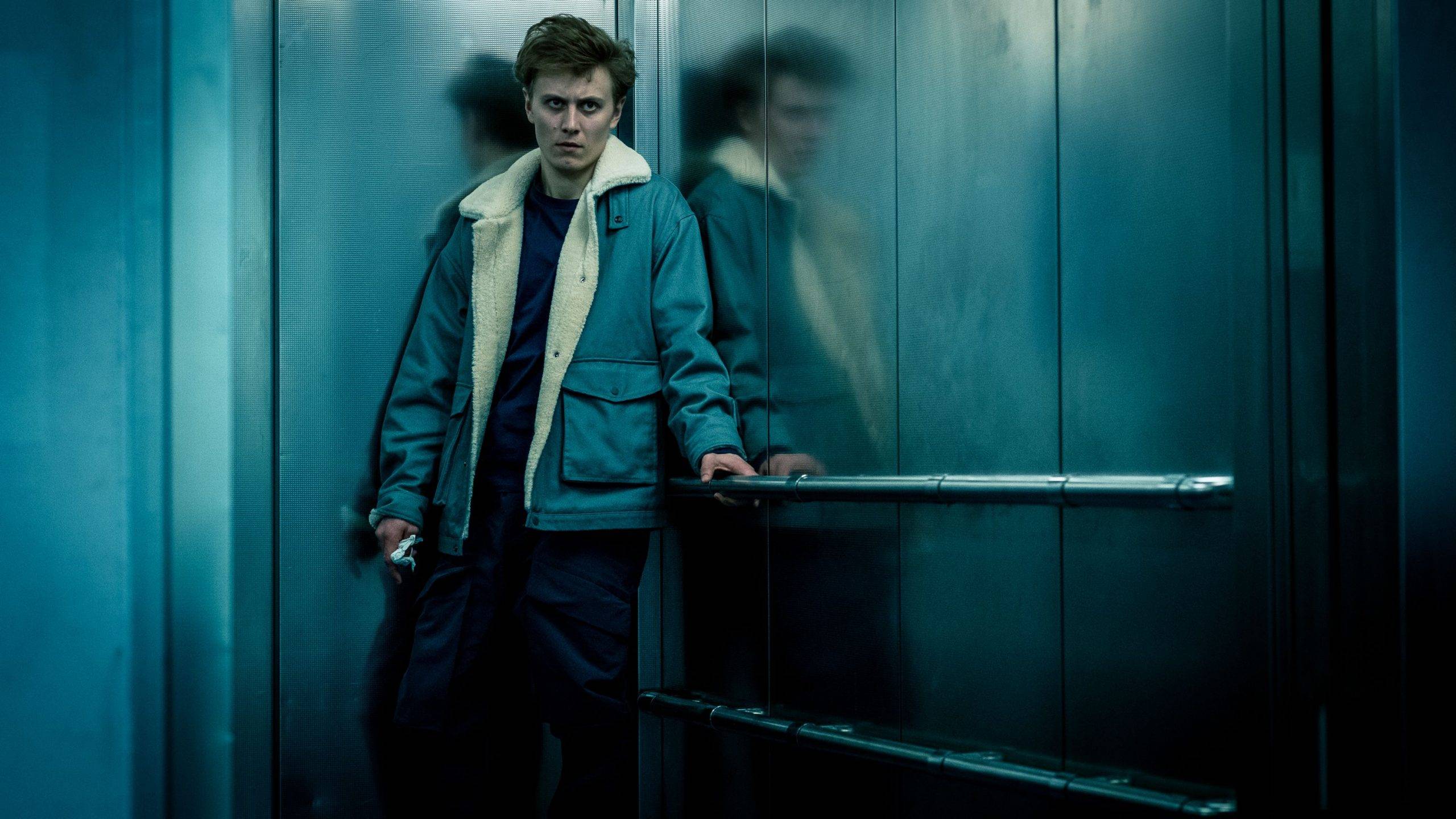 The Privilege (2022) hit Netflix February 9 as a result of the streaming service expanding into the German and Austrian markets. Netflix has recently added a plethora of content from Germanic producers and directors. Much of this content includes dark, horror-related themes and storylines. Felix Fuchssteiner teamed up with Katharina Schöde to direct this modern horror film. The Privilege stars Max Schimmelpfennig, Lea van Acken, Tijan Marei, Lise Risom Olsen, Milena Tscharntke, among many others. 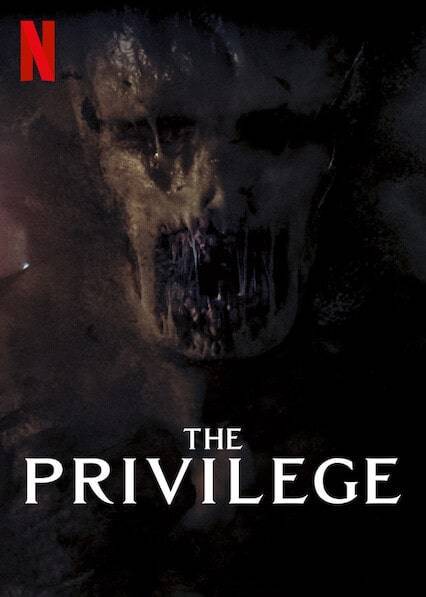 Schimmelpfennig stars as Finn Bergmann. The Bergmanns are a wealthy family who promote academic and physical performance. Finn is haunted by the near murder-suicide his older sister attempted when he was young (he survived, she didn’t). This trauma leads Finn to experience heightened anxiety, which his parents medicate him for. Finn eventually begins having dark visions and hallucinations. He, along with friend, Lena (van Acken), and love interest, Samira (Marei), investigates whether the psychological episodes could be supernatural. All three discover their lives involve a lot more than the normality of being teenagers. The trio experience familial deception, supernatural possession, and weirdly, fungal progression on their journey to discover the truth.

The Privilege does a lot of things well. The tones and music maintain a suspenseful vibe throughout the film’s entirety and the premise is alluring. Audiences can feel the weight of the scenes. Fuchssteiner and Schöde also decently combine primeval evil with contemporary assimilation when it comes to supernatural entities. The concept of the necro-fungus added to the captivation. The Privilege creates an interesting blend between the natural world and the supernatural one. 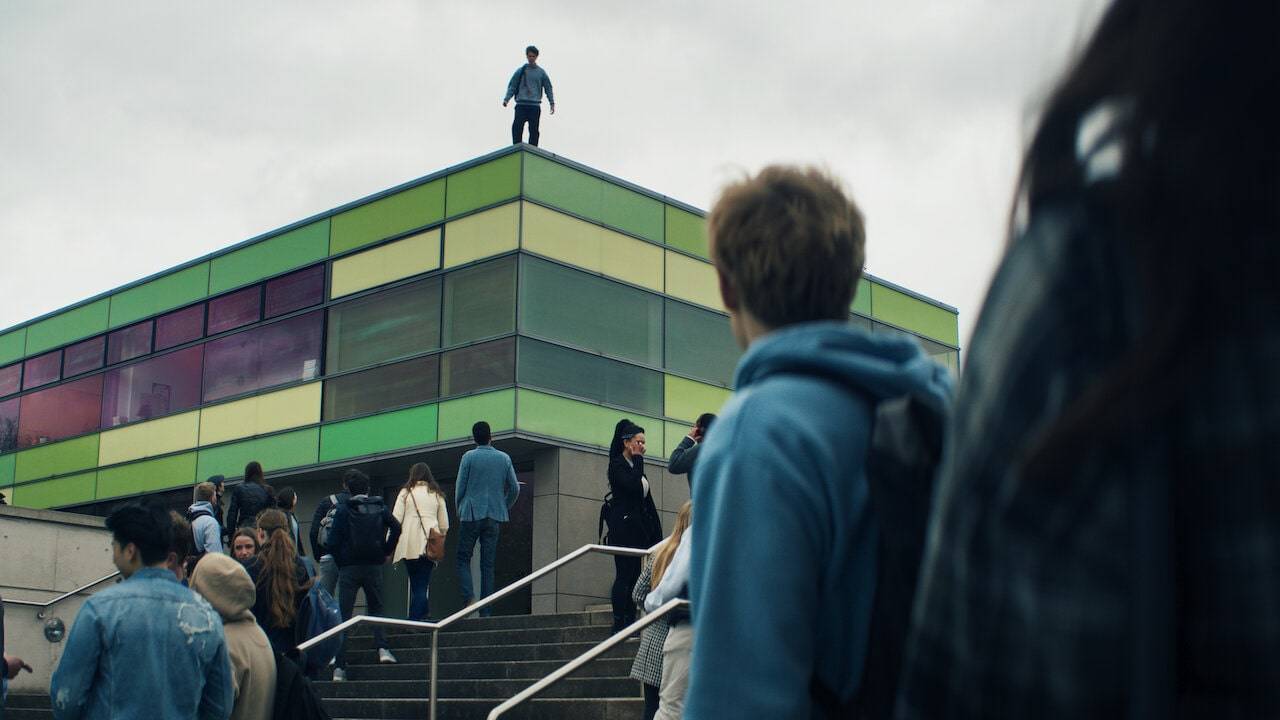 All of that said, The Privilege falls flat at certain points. The following scene descriptions stand as firm examples.

Firstly, Finn had just woken up from the medical testing and his doctor was conversing with his mother, Yvonne (Risom Olsen). The doctor tells him to go downstairs and wait with “your twin sister Sophie (Tscharntke)?” Why would he need the doctor to describe her as his “twin sister?” Wouldn’t he already know that?

Thirdly, but not lastly, as Finn, Lena, and Samira walk away from their near-death experience, Samira and Finn are hand-in-hand. Samira stops in the middle of the road as Finn and Lena continue on. She stops for a while before turning around to reveal that she has become possessed. Finn and Lena are yards (meters, because this is a German film) ahead of Samira. They continue walking without questioning what she is doing. Why would Finn not turn around and question her breaking of the hand-holding to stop and stand still in the middle of an empty bridge?

Some aspects of The Privilege confused viewers but the film has much to like about it. Fans of horror films might appreciate the originality of the storyline. Yes, the film blends stereotypical themes of the horror industry, but the overall attempt at an independent notion is noteworthy. Audiences can turn to The Privilege for an interesting, modern take on mass demonic possession if they find themselves continually scrolling through streaming services searching for something to watch.