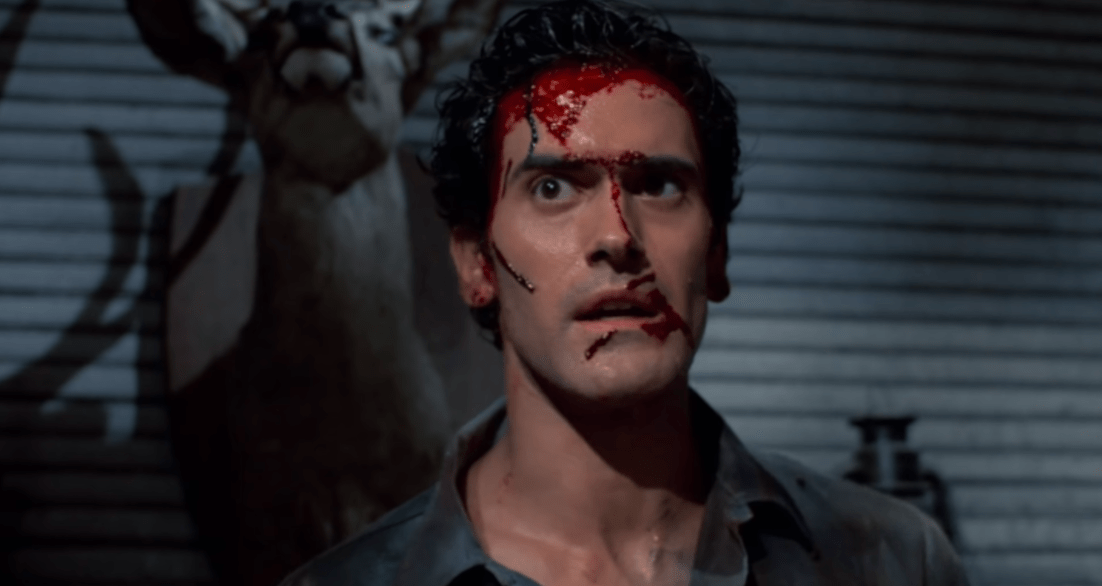 In just a little over a month, Doctor Strange in the Multiverse of Madness will premier in theaters everywhere on May 6th. Sam Raimi is directing the much-anticipated sequel. The Detroit native filmmaker has had a consistent run of flicks from 1987 to 2013. Each film has been different and builds upon the previous films. I thought now would be a good time to revisit his first sequel: Evil Dead 2.

What more can you say about Evil Dead 2 that hasn’t already been said yet? But you should ask yourself this question when was the last time you watched this horror classic?

In most circles, Evil Dead 2 is generally regarded as the best of the trilogy. It’s the movie where Sam Raimi truly has become the director he was meant to be. The camera is always in motion, the shots seem inventive, and his movies show that he is a hands-on director. The film goes from normal to absolute crazy in about five minutes. It then stays at that level for a majority of the film’s run time. Bruce Campbell screams like a madman for most of the movie, and it makes the flick so much more fun. It’s insanity. In my opinion, this is the ultimate horror-comedy. Sometimes sequels will give you “more of the same”, but this isn’t the case with Evil Dead 2. Raimi ups the ante by not having this have a clear connection with the first movie. And the blood! The blood is so over the top, that you just have to laugh at what you’re watching. The ghost makeup can give younger people nightmares. Sam Raimi’s camera angles evoke a sense of dizziness in the whole experience.

The dialogue, effects, and characters are just brilliant. For having such a small budget, they really outdid themselves. Ash Williams is one of the most quotable protagonists of all time. It’s hard to call this article a review, it is more of an appreciation and a reminder that this movie exists for some people.

I watch horror movies throughout the year, but I usually wait to rewatch some movies until I know a director is coming out with something new. It’s a tradition I’ve kept up with over the past few years. I watch this movie, and I think it’s superb that it actually exists. If you are preparing for Doctor Strange 2, I can’t think of a better movie to get you pumped up for it. Maybe The Quick and the Dead, but that’s another story. 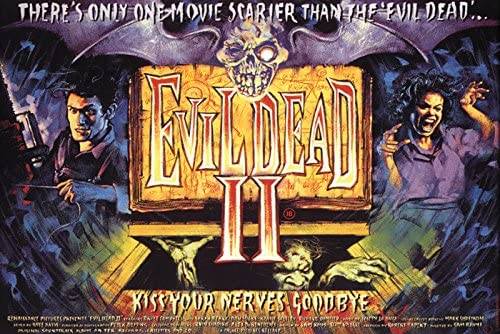