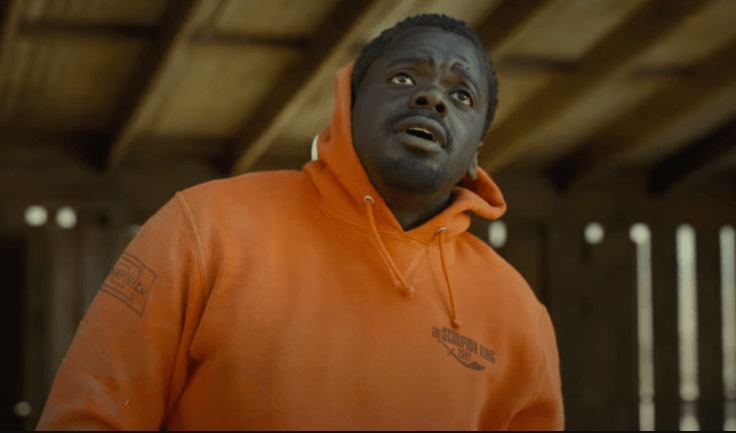 Caretakers at a California horse ranch encounter a mysterious force that affects human and animal behavior.

It’s very clear that Peele is inspired by Steven Spielberg.  There was a moment when the main character played by (Daniel Kaluuya) OJ sees the alien for the first time. My heart started to beat a little faster. It’s the very feeling I felt when I watched Spielberg 1982 E.T for the first time. 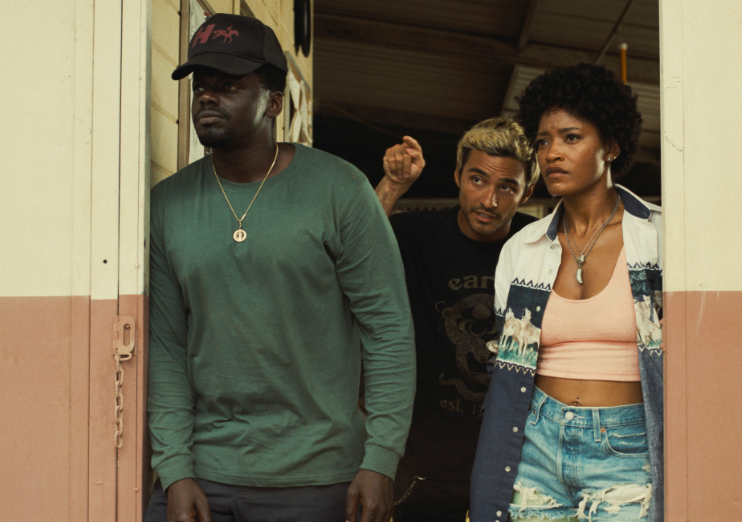 What exactly is Nope about?

Many of Peele films are filled with easter eggs, double meanings and sociopolitical commentary. Just like his other body of work Get Out and Us.  Peele leaves it to his viewers to decide.  The trio works together to try and get their “Oprah Shot” of the shapeshifting alien. In the film the “Oprah Shot” is the money shot.   Undeniable proof on camera of alien existence. Setting traps involving a series of sky dancers to track its movements.  (Keke Palmer) who played Emerald. Did such an amazing job and great comic relief. She truly shines throughout. Angel Torres played by (Brandon Perea) had a great performance.  If Stanley Kubrick and Alfred Hitchcock had a baby Nope would be their child. 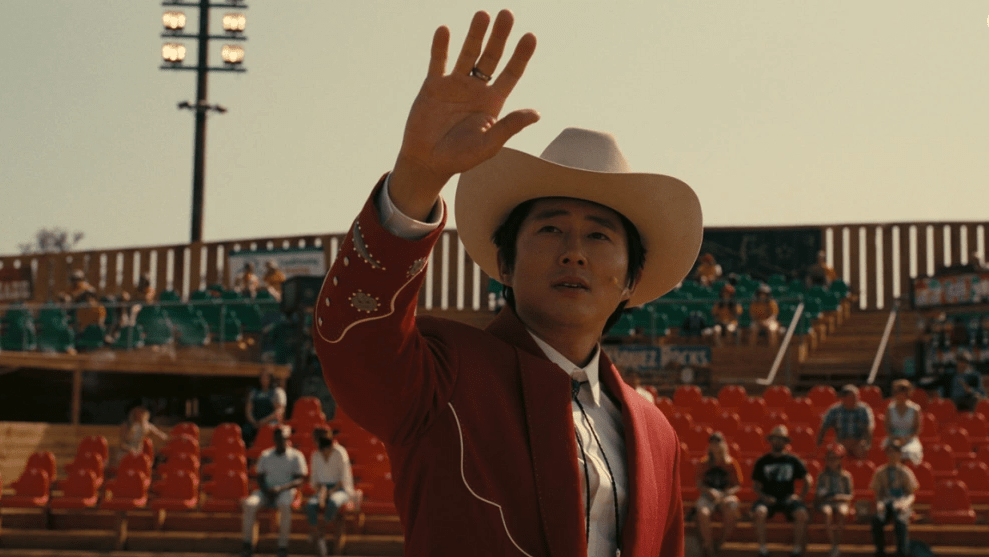 The opening of the film starts with Hebrew Bible verse from the book of Nahum: “I will cast abominable filth at you make you vile and make you a spectacle” followed by an eerie scene. Ricky played by (Steven Yeun).  His character is on a 90s sitcom show called Gordy’s Home. A suburban family living with a chimp. Ricky narrates the unusual animal encounter he once had.  Gordy attacks the cast.  Ricky makes it out physically unharmed, but still carries the horrible memories. He takes his trauma and turns it into money. He starts his small Western-themed tourist park in rural California, which is called Jupe Park. Peele visually shows how the entertainment business is brutal. The machine that uses people (like OJ’s horses and the chimp from Gordy’s Home) It discards them, their efforts are meaningless.  Great cinematic masterpiece.