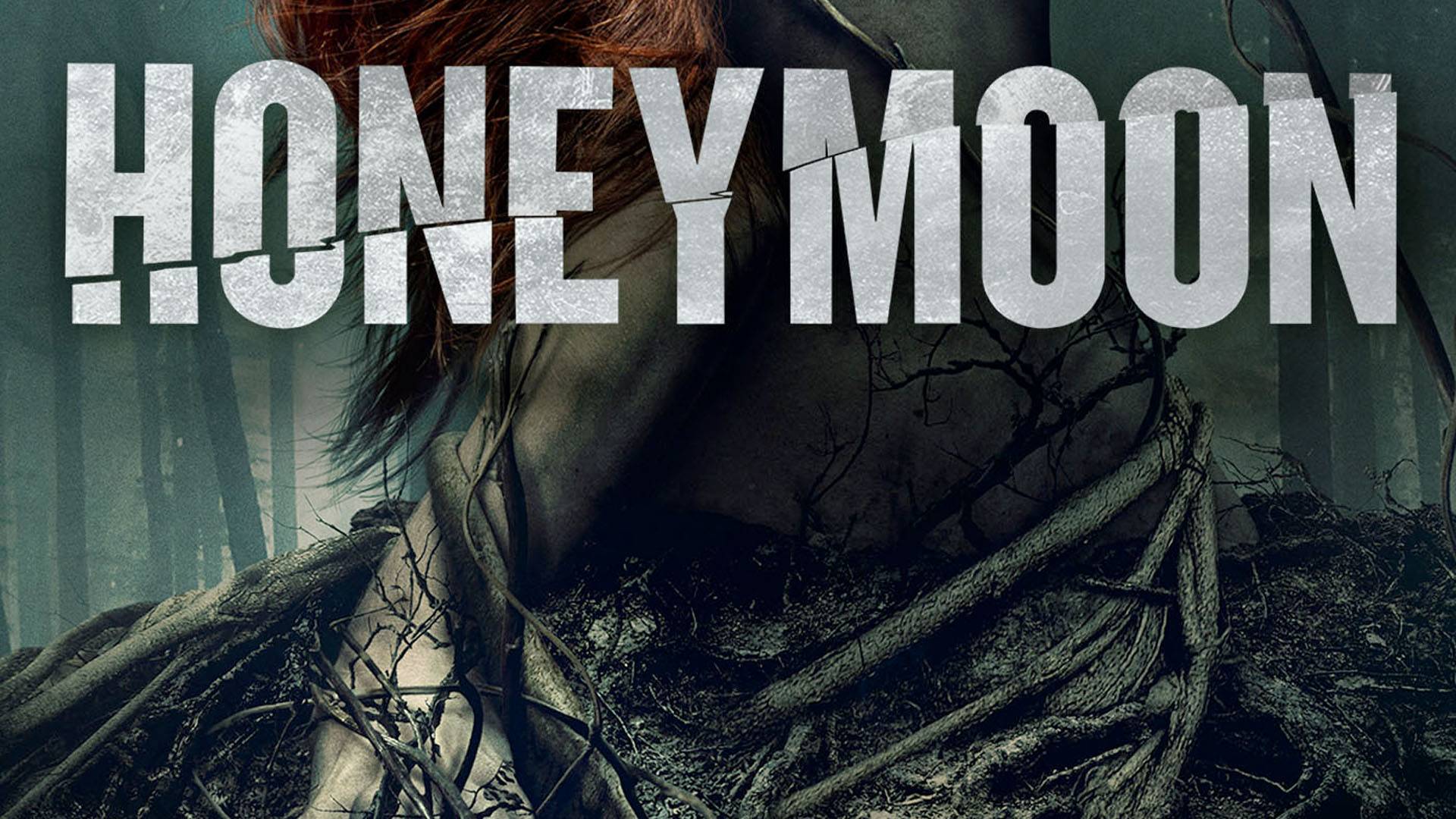 Low-budget and beautifully executed, Leigh Janiak’s first feature film ‘Honeymoon’ was a critical success when it debuted at the SXSW Film Festival in 2014. And though still a strong and impressive piece of slow-build cinema, with tremendous performances from leads Rose Leslie and Harry Treadaway, the film’s stumbles in the second act keep it from being one the genre’s greats.

‘Honeymoon’ follows newlyweds Bea (Leslie) and Paul (Treadaway) who, after their nuptials, head to a remote cabin for a private honeymoon getaway. However, things soon turn terrifying after Paul finds Bea sleepwalking in the woods and begins to suspect that she wasn’t alone in the forest that night.

Like many films in the psychological horror genre, ‘Honeymoon’ posits whether you can truly know the people in your life – especially the one who shares your bed. The movie begins with video testimonials from Paul and Bea’s wedding that show the couple laughing and flirting as they describe the unfortunate and humourous missteps that led to a less-than-perfect proposal from Paul. The testimonials give the audience a quick glimpse into Paul and Bea’s relationship and illustrate the obvious adoration and love they have for one another, giving the conflict later in the film a firm grounding.

As Paul and Bea arrive at her family cabin, the two continue basking in their limerence as Bea talks about the summers she spent in the cabin as a child and the days she spent fishing on the lake. As she gives Paul a brief tour, the audience begins to understand the scope of their isolation, with dark woods surrounding the cabin and a substantial lake that separates them from their nearest neighbors. That night, unbeknownst to the couple, a beam of bright light pierces through the cabin’s second-story bedroom window, slowly panning over Paul before settling over Bea.

In the day that follows, more odd occurrences, such as flickering lights and an aggressive restaurant owner, continue to build the dread surrounding the oblivious couple. The tension culminates in the early hours of the next morning, as Paul finds Bea missing and begins searching for her in the dark woods. Following the sounds of snapping twigs and rustling leaves, Paul finds Bea standing naked in the woods, her long hair obscuring her face. After leading her back to the cabin, Bea concludes that it must have been a sleepwalking episode.

The next morning, Paul notices Bea acting strangely. She forgets to batter the french toast or grind the coffee beans when preparing breakfast. She seems distant and doesn’t laugh at his usual jokes. Her choice of words is sometimes disjointed or completely incorrect to what she is attempting to communicate. Also, there are strange wounds on her inner thighs she claims to be mosquito bites, though they obviously are not. The eerie atmosphere peaks when, after a solo walk in the woods, Paul returns to the cabin to find Bea rehearsing lines in the bathroom mirror – lines she will use later that night after rejecting Paul’s attempts at intimacy. However, this is where the film begins to stumble.

The film spends the next 15-minutes continually establishing that something is wrong with Bea despite her claims to the contrary. And although competently shot, the scenes feel repetitious and unnecessary. The audience knows that Bea is struggling with her vocabulary and memory, and by the third or fourth time it happens, these moments lose their impact.

On two occasions, Paul confronts Bea about what is happening to her. She either doesn’t have an explanation or the one she provides is unsatisfactory and impractical. Were this happening to a real couple, these dialogues and heated conversations would continue for hours or until a reasonable conclusion could be found. Instead, the film cuts to scenes of the couple cold and distant from one another or to yet another example of Bea’s strange behavior. These choices make the scenes feel unresolved and the edits intentionally evasive solely to keep the mystery alive.

The film is also in the unfortunate position of not being the very first of its genre. Through the back half of the second act, Paul leaps to conclusions about who may have assaulted Bea in the woods or why she seems so incredibly different. However, the audience already knows that these conclusions are incorrect and watching Paul discover that for himself is not particularly satisfying.

Paul’s firm grip on reality and the world around him also hinders the impact of these moments. If the film spent more time exploring Paul’s state of mind or having him question his own reality, these moments may have had a more satisfying payoff. Instead, it is never in question that what Paul is experiencing is objectively the truth, which deflates the tension as he searches for the easy answers the audience already knows he won’t find. Fortunately, a tremendous third act, filled with body horror and a series of terrifying revelations, rights the ship and the film finishes on a satisfying and terrifying high note.

Well crafted and expertly acted, ‘Honeymoon’ is a tremendous slow-burn that fans of the psychological horror genre are sure to appreciate. However, a few unfortunate and repetitious moments in Janiak’s second act, keep it from being a perfect genre film.

Everything, Everywhere, All At Once – Is The Hype Real? You Bet.

Horror junkie since birth. Writer since shortly after. If found, please return to movie theater.