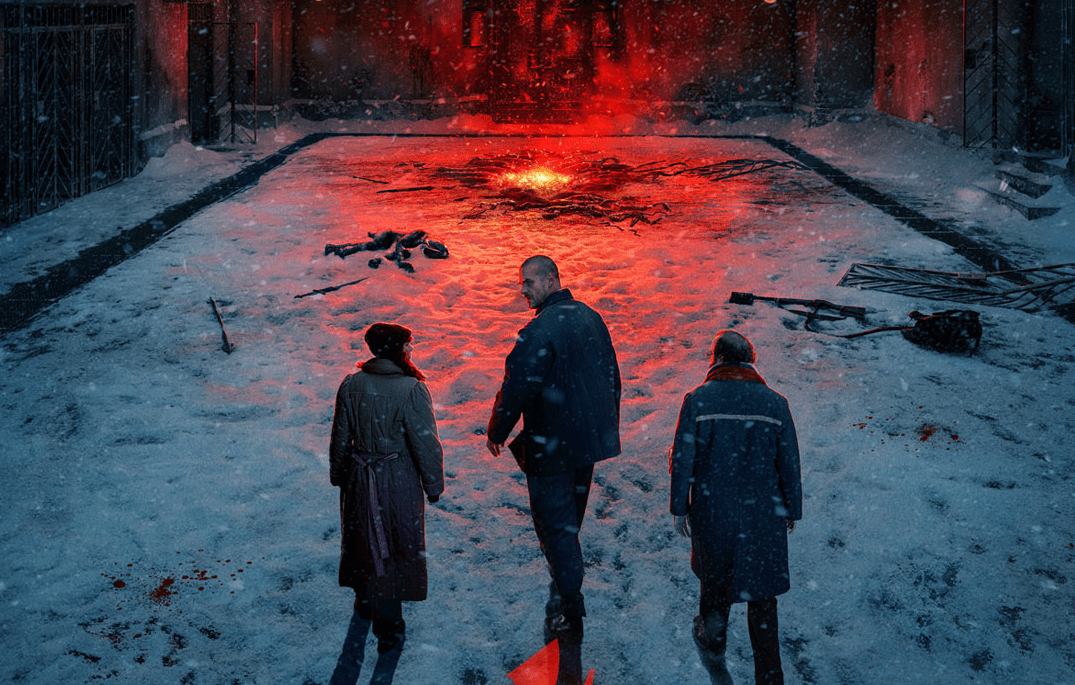 “Every ending has a beginning”. This is the tagline for the new season of “Stranger Things”, along with a brand new poster that you can see at the end of the article.

In season 4 chief hopper is still alive but he is imprisoned far from home in the snowy wasteland of Kamchatka.

“In the us, a new horror is beginning to surface, something long buried, something that connects everything….”

Robert Englund is playing Victor Creel, a disturbed man who is in a psychiatric ward for a brutal murder committed in the 1950s.

These the episodes name for season 4 of “Stranger Things”.

The Hellfire Club, Vecna’s Curse, The Monster and the Superhero, Dear Billy, The Nina Project, The Dive, The Massacre at Hawkins Lab, Papa, and The Piggyback. 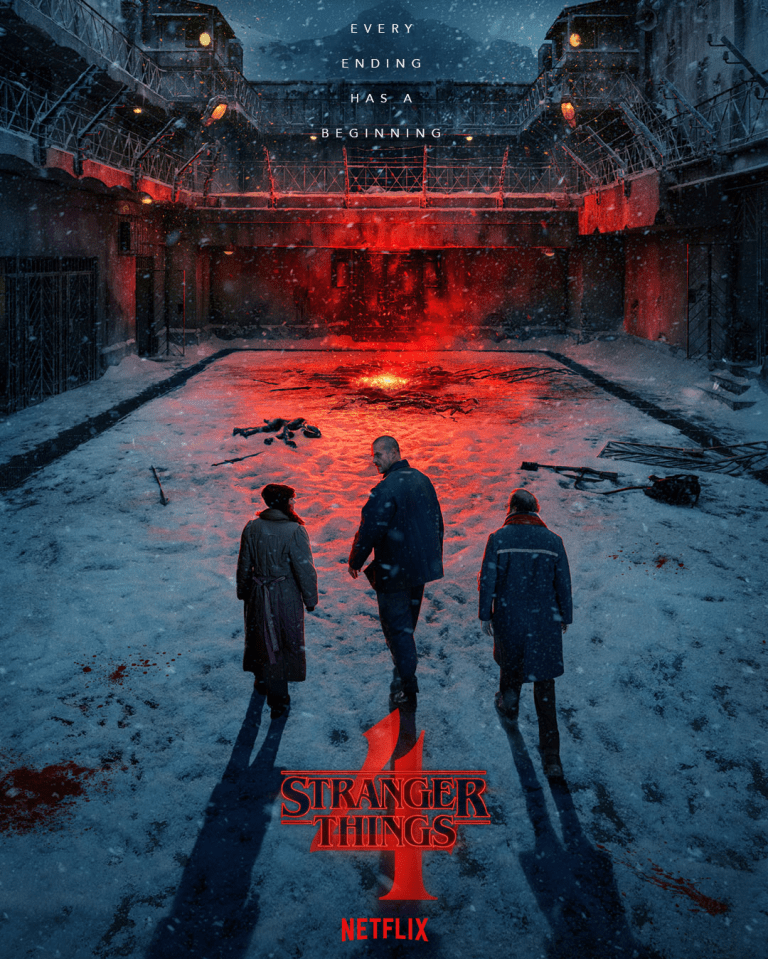 “Stranger Things 4” Will Premiere In May