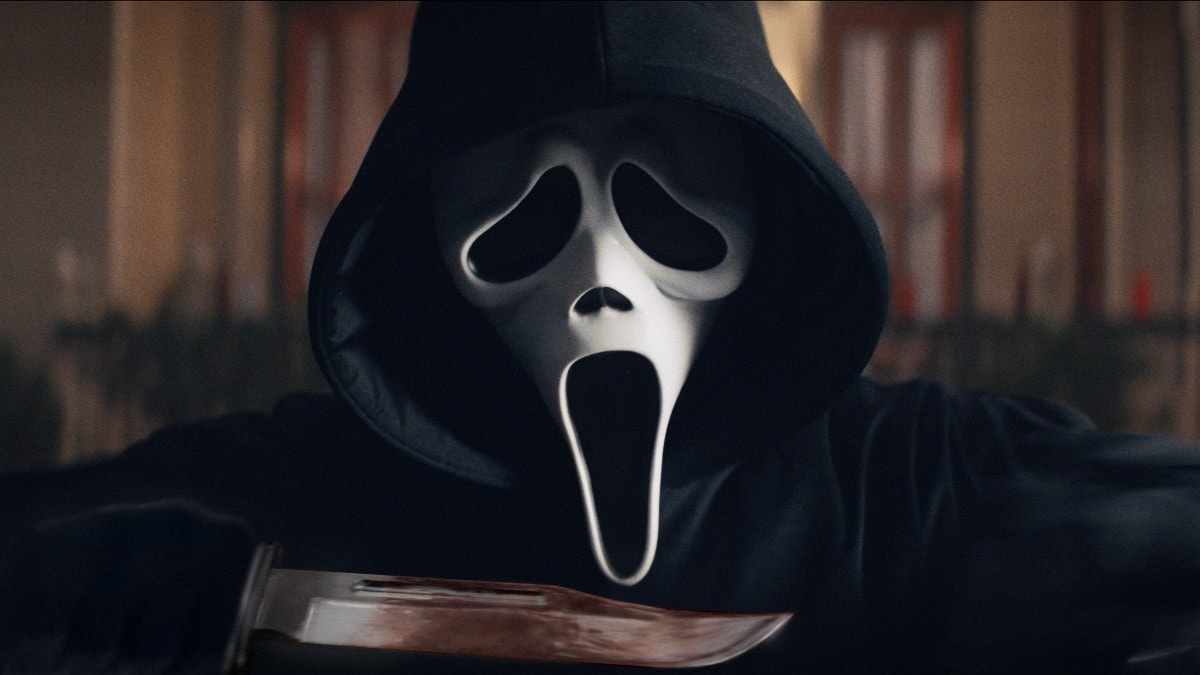 Guys, hello. First of all I wanted to express a word of gratitude. This is our first editorial so thank you all so much for reading it.

What’s wrong with the new scream?

This a question that I asked myself plenty of times before actually writing this article. The movie itself it’s not bad. I feel that bad choices made the movie perform worse than what was expected.

The way the movie unfold appeared to me too superficial. Things were actually kind of implied in the movie itself. For me it did not have big element of surprise or disbelief.

Even when it came down to who the killer was, I kind of expected since the beginning of the movie.

When the movie started I was pretty into it. To me things started to go south when Linus got killed. That’s what drew the first straw.

I know some of you might disagree on it, but I am not really mad at the fact that he died per se. I am upset at the way he did.

First of all when ghostface was out, he could have easily killed him, but we know horror movies and how they work, don’t we

Second of all. Tell me how it’s possible that while Linus he’s talking his time to do something, ghost face all of the sudden, with the strength and the agility of a leopard, gets up and stabs him on his stomach.

Such a stupid death for somebody like Dwight. Somebody so meaningful to the Scream movie franchise. 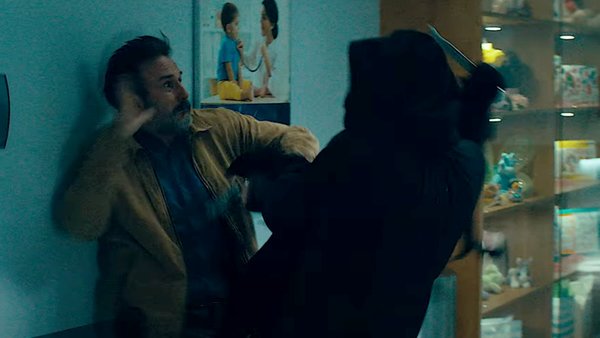 The reason why everything happened. A group of kid was upset on how the last Stab (movie that depicts the event of scream in the movie) ended. So because of this they decided to create a new real chapter.  They started killing people who were related to Sidney and one of the victim’s mother was the lover of Billy the boyfriend of Sidney Prescott and the co-killer in the first ‘Scream.

I did not like the fact that they brought back Billy and the first chapter. Also Samantha Carpenter (Melissa Barrera) turns out to be Billy Loomis’s daughter. What…

How come something like that never came up before. Now all of the sudden after three movies we find out that Billy did have a daughter. Weird.

Also the fact that these new kids start acting up and killing because they did not like the ending of a movie is kind of funny if you ask me.

So even if they made a real nice poster.

For me they tried to make something out of nothing. The connection with the first movie is forced and not really believable and the motive and the killing of Linus are something that just doesn’t add up.

For sure still a movie to watch. Just maybe not at the theatre.