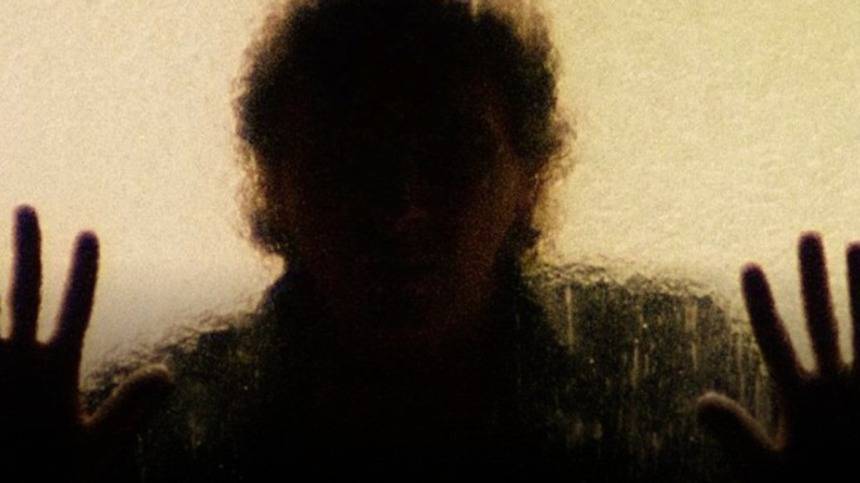 A rapidly spreading virus transforms people into intelligent, ultra-violent, extra-fast zombie hunters. However, after each wave of attack by the monsters, they’re left incapacitated for 32 seconds while they recover their strength.

News from ScreenAnarchy  tells us that the Shudder has acquired the rights to Gustavo Hernández’s Virus: 32.

It will be streamed in the U.S. Canada, Australia, New Zealand and the U.K.

The deal was closed between Shudder and Pip Ngo from XYZ Films, CAA Media Finance and Juan Torres from Spanish sales Latido Films.

‘You Are Not My Mother’, New Trailer For Kelan Dolan’s New Horror Film