The movie centers itself on a Korean tormented spirit Kumiho, which in Korean means succubus and in the movie is a nine-tailed fox.

Sandra Oh is Amanda who is living a quiet life with her daughter (Fivel Stewart) on an American farm. But when the remains of her estranged mother arrive from Korea, Amanda becomes haunted by the fear of turning into her own mother. 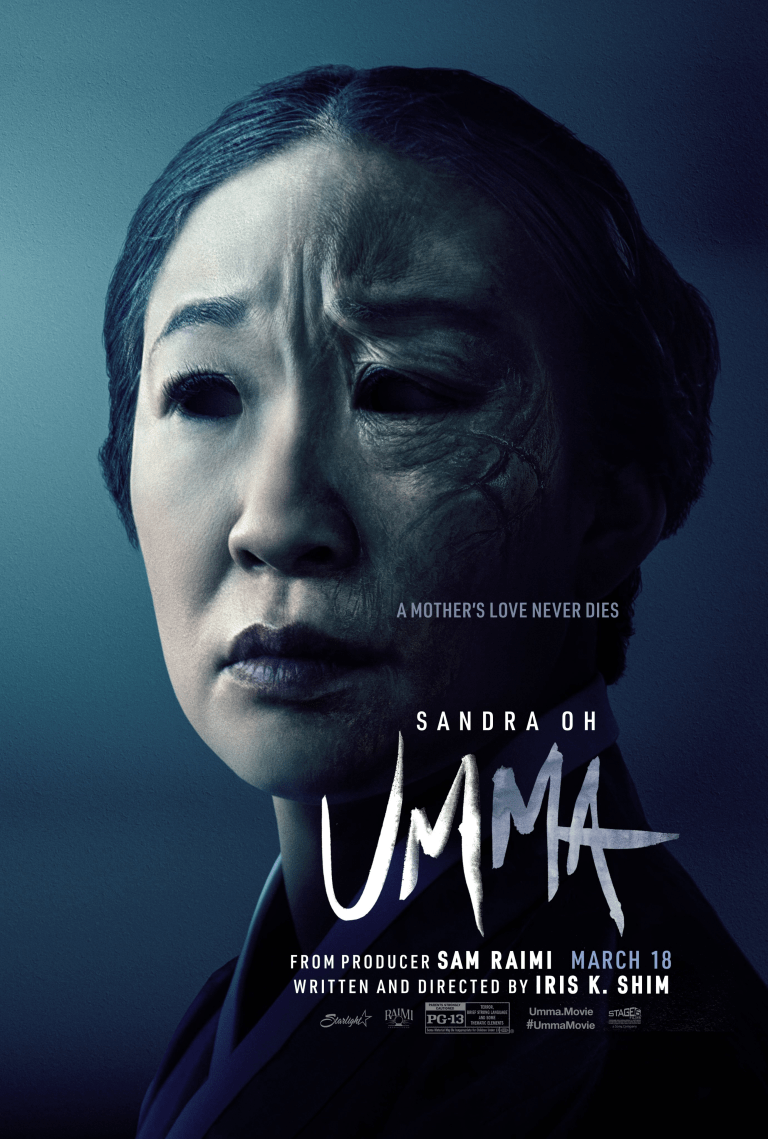