Mr. Harrigan’s Phone is an adaptation of one of the short stories contained inside Stephen King ‘If it Bleeds’ four-novella collection (2020). The film will be available on Netflix starting Wednesday, October 5, 2022, and the official trailer has just landed this morning. (check it out up here)!

The upcoming movie comes from “American Horror Story” creator Ryan Murphy and Blumhouse, with John Lee Hancock (The Blind Side) writing and directing. 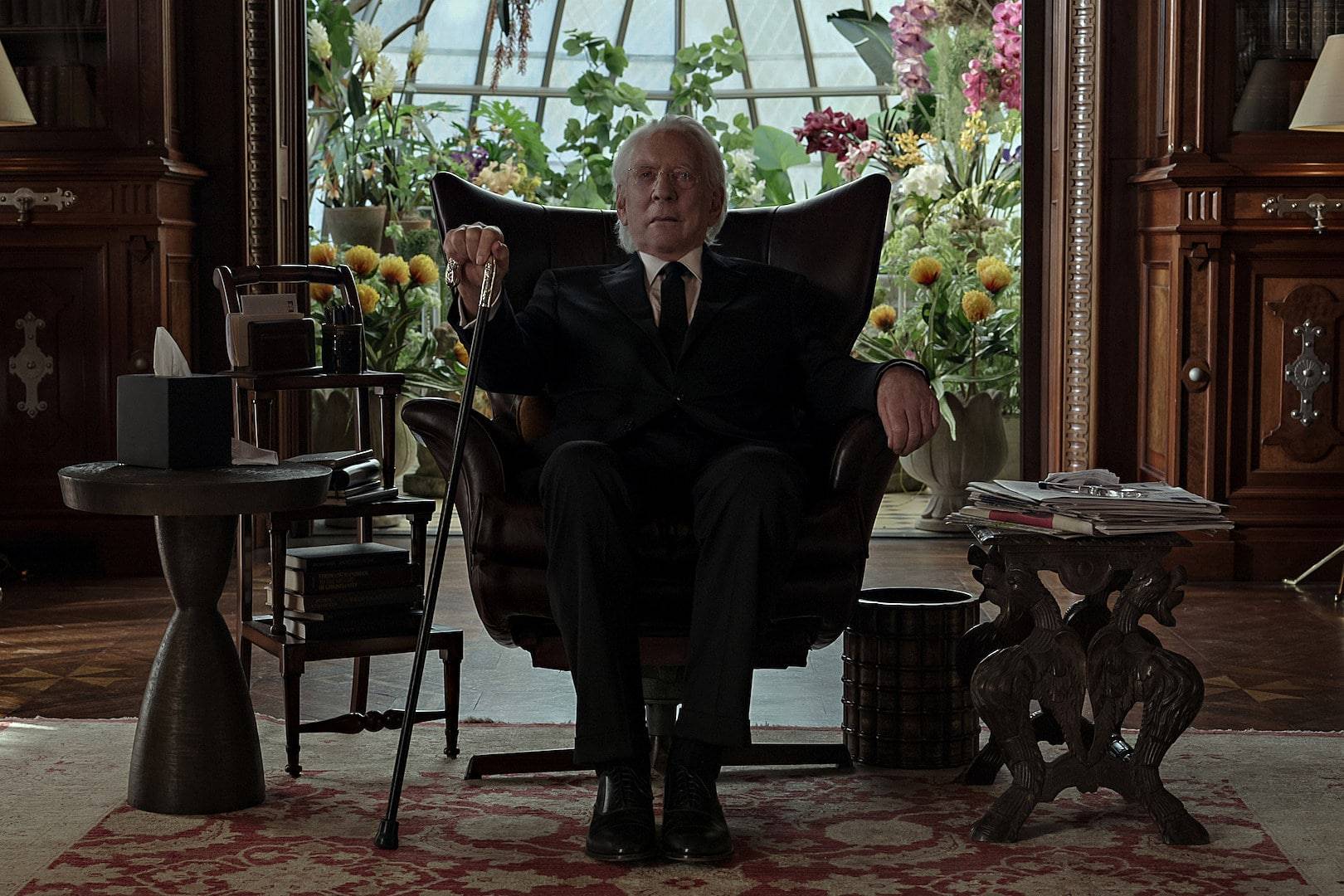 King recently tweeted, “I have seen a close-to-finished cut of Mr. Harrigan’s Phone, written and directed by John Lee Hancock, and it’s nothing short of brilliant.”

“When Craig, a young boy living in a small town (Jaeden Martell) befriends Mr. Harrigan, an older, reclusive billionaire (Donald Sutherland), the two begin to form an unlikely bond over their love of books and reading. But when Mr. Harrigan sadly passes away, Craig discovers that not everything is dead, strangely finding himself able to communicate with his friend from the grave through a special iPhone that Craig gifted to Mr. Harrigan.”