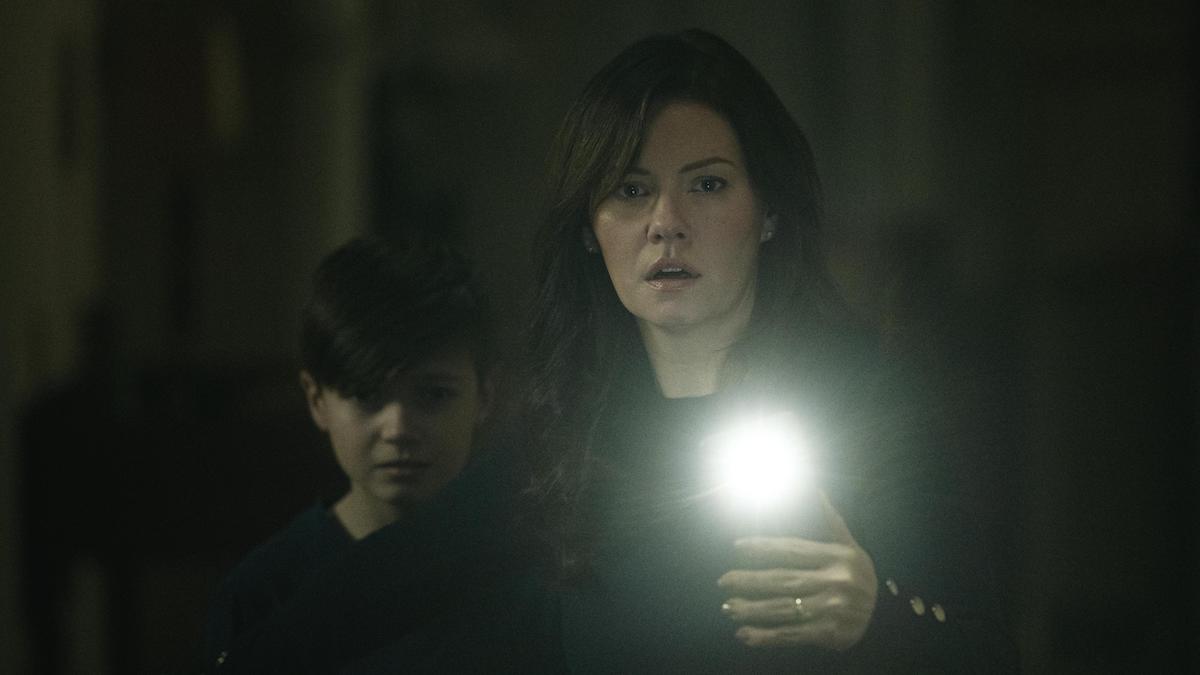 After SXSW Film Festival discovered a big amount of promising horror movies. One of this ‘The Cellar’ which will be distributed by RFLE Films and Shudder via streaming this April.

“The Cellar centers on Keira Woods (Cuthbert), whose daughter mysteriously vanishes in the cellar of their new house in the country.

Keira discovers that a malevolent entity is controlling her house, and if she wants to save her daughter she will have to face her fears.