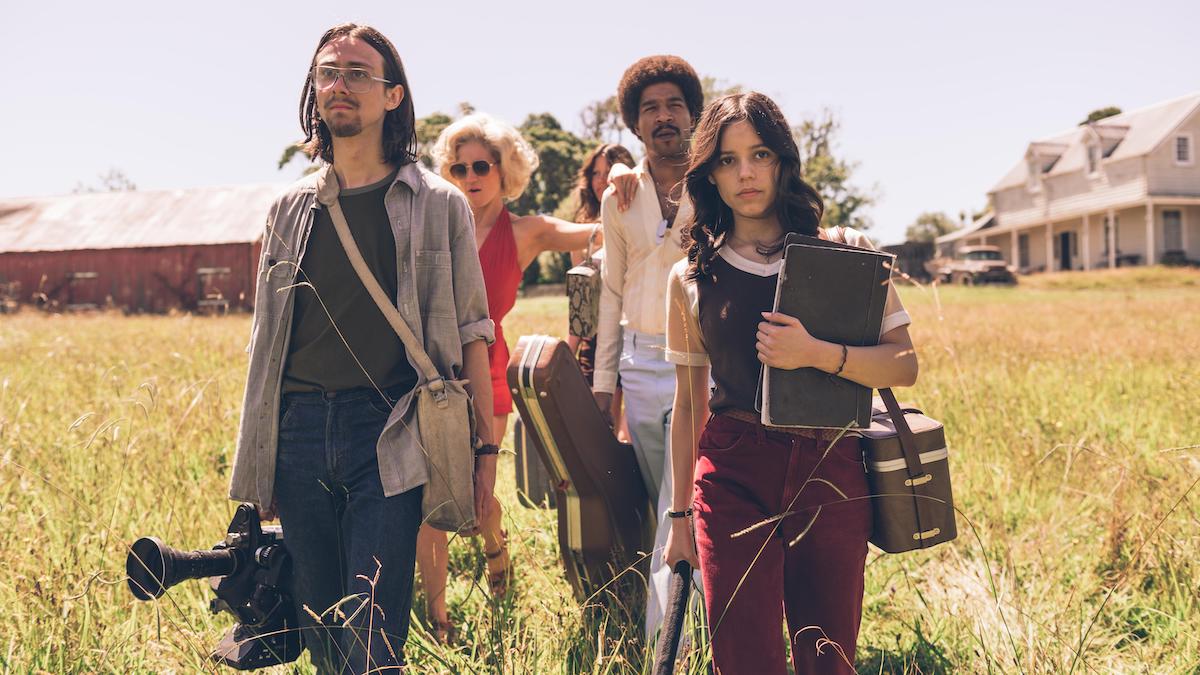 The 29th edition of the SXSW Film Festival is returning to Austin, Texas from March 11-20 with a jam-packed lineup that’s brimming with horror goodies. In addition, this year, the acclaimed program will be in-person with select films available online. More on that soon.

Here are a selection of genre films with first-look images. 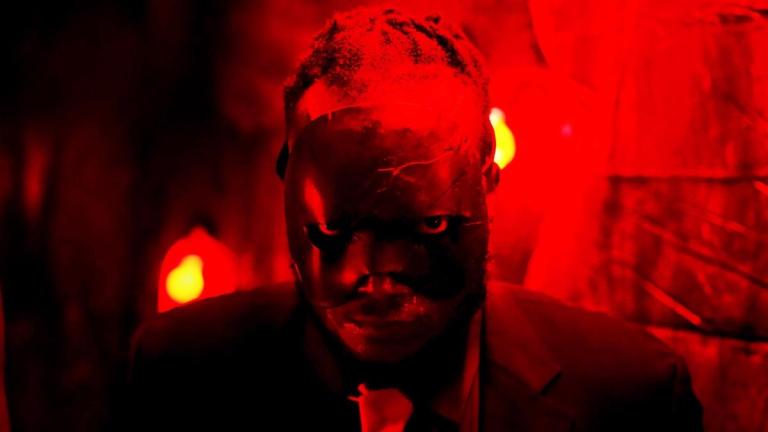 NARRATIVE FEATURE COMPETITION: Panavision, the global provider of optics, cameras, and end-to-end services that power the creative vision of filmmakers, is sponsoring the Narrative Feature Competition. Eight world premieres, and eight unique ways to celebrate the art of storytelling.

24 BEATS PER SECOND: Showcasing the sounds, culture and influence of music and musicians, with an emphasis on documentary.

‘Hell Is Empty’ Brings Upon the End of a Cult [Trailer]