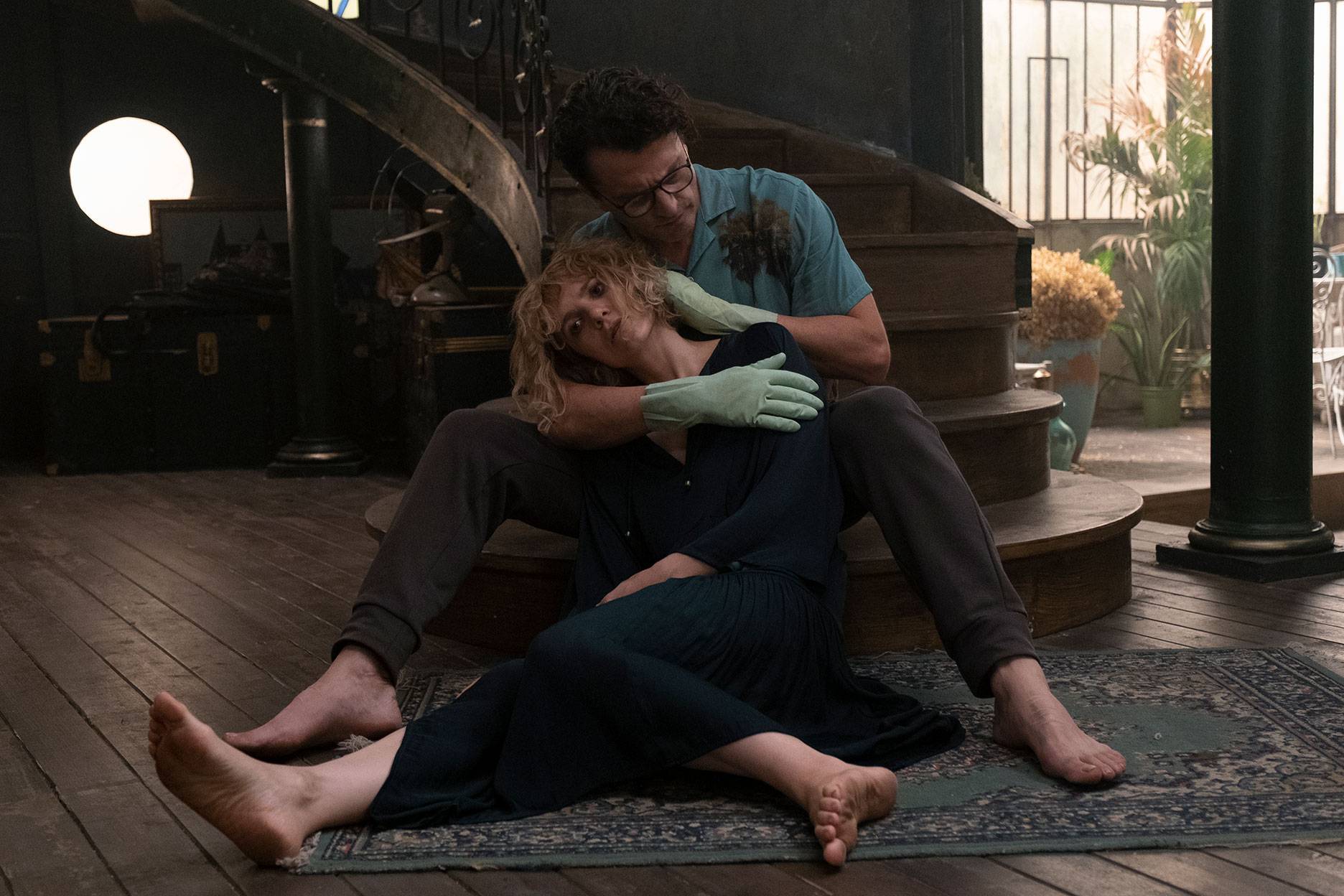 2021 Stefano Lodovichi Horror/Thriller 2021 ‘La Stanza’ (The Guest Room) is produced by Lucky Red and was distributed on Prime Video starting January 4, 2021. Outside Italy, it was distributed by the same platform under the title ‘The Guest Room’. Our friends at HorrorBuzz have reviewed the film, and that’s what they think of it!

Before jumping to their review, here is a quick synopsis.

“The morning Stella decides to take her own life, a stranger knocks at her door claiming the guest room he booked for the night. Surprised but charmed by this, Stella decides to let him in. Things take a turn for the worse when Sandro, the man who broke Stella’s heart, joins them at home…”

Now, let’s dive into the review!

La Stanza (alternately translated as The Room or The Guest Room) presents an atmospheric and haunting thriller from the first image to the credits. The film opens with the sound of thunder and a tremendous downpour. The first thing seen is a woman silhouetted while standing on the ledge of an open window. She stares out into the rain. The room behind her is dark. She wears a wedding dress as the torrent cascades down in front of her. The image is beautiful, evocative, melancholy, and threatening. Her veil and hair are soaked, her makeup has run, leaving her haunted and disconsolate. She’s preparing to jump.

Then the doorbell begins ringing incessantly. She pauses, then moves down from the window, down the stairs, and to the door, where a man awaits. He says he arranged through Airbnb to stay for a few days in her guestroom and that he knows her husband. He is charming, mysterious, and seems to know all about her. She relents and says he can stay the night. And that is how director Stefano Lodovichi hooks you.

The opening of La Stanza is a textbook case of how to create a scenario that draws the audience in, making them want to know more. Camilla Filippi gives a brilliant and moving performance as Stella. Guido Caprino gives a performance as Giulio that rivals any actor who has played Bundy or Dahmer. He’s alternately charming and terrifying. When the father of Stella’s child, Sandro (Edoardo Pesce), arrives, the film becomes a disturbing series of revelations about all three characters.

Lodovichi and his performers know how to maintain credibility, tension, and suspense. Kudos as well to cinematographer Timoty Aliprandi, who keeps the entire film overcast in every sense of the word. La Stanza is part noir, part thriller, part mystery, and more. The entire apartment reads as a haunted house without a ghost but with the presence – of loss, of threat, of the unseen son, and the other family. Lodovichi and Aliprandi use long, gliding shots, tight frames on Stella and Giulio, and lighting that ensure the shadows continually creep into the frame (and even if they didn’t, the browns and greys of the apartment make the film feel gothic even during the lighter moments), to build to the slow realization of Giulio’s plan, and the rapid and violent denouement is particularly satisfying.

The official poster is down below! 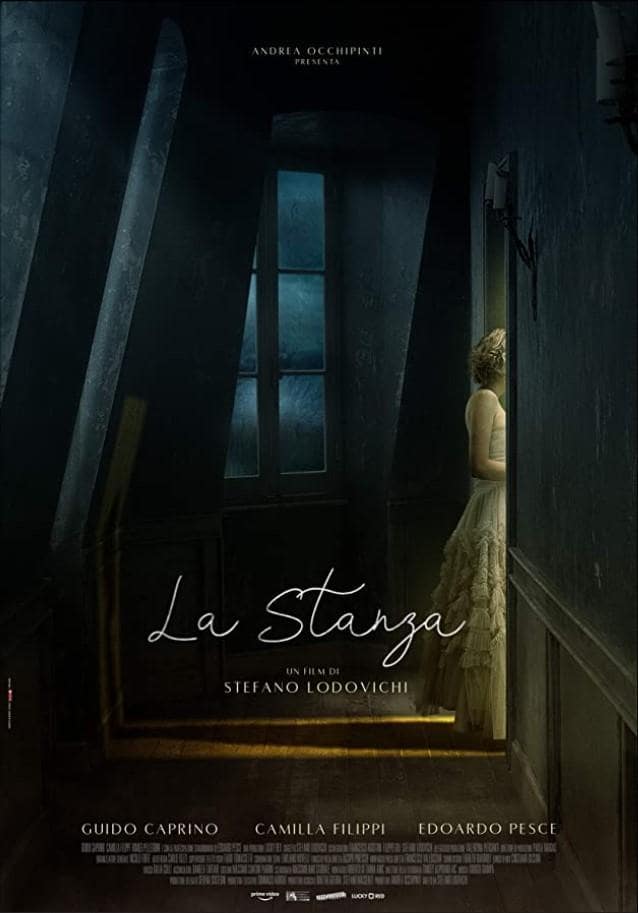 If you liked this review you can check Horror Buzz for more or our web site’s section!