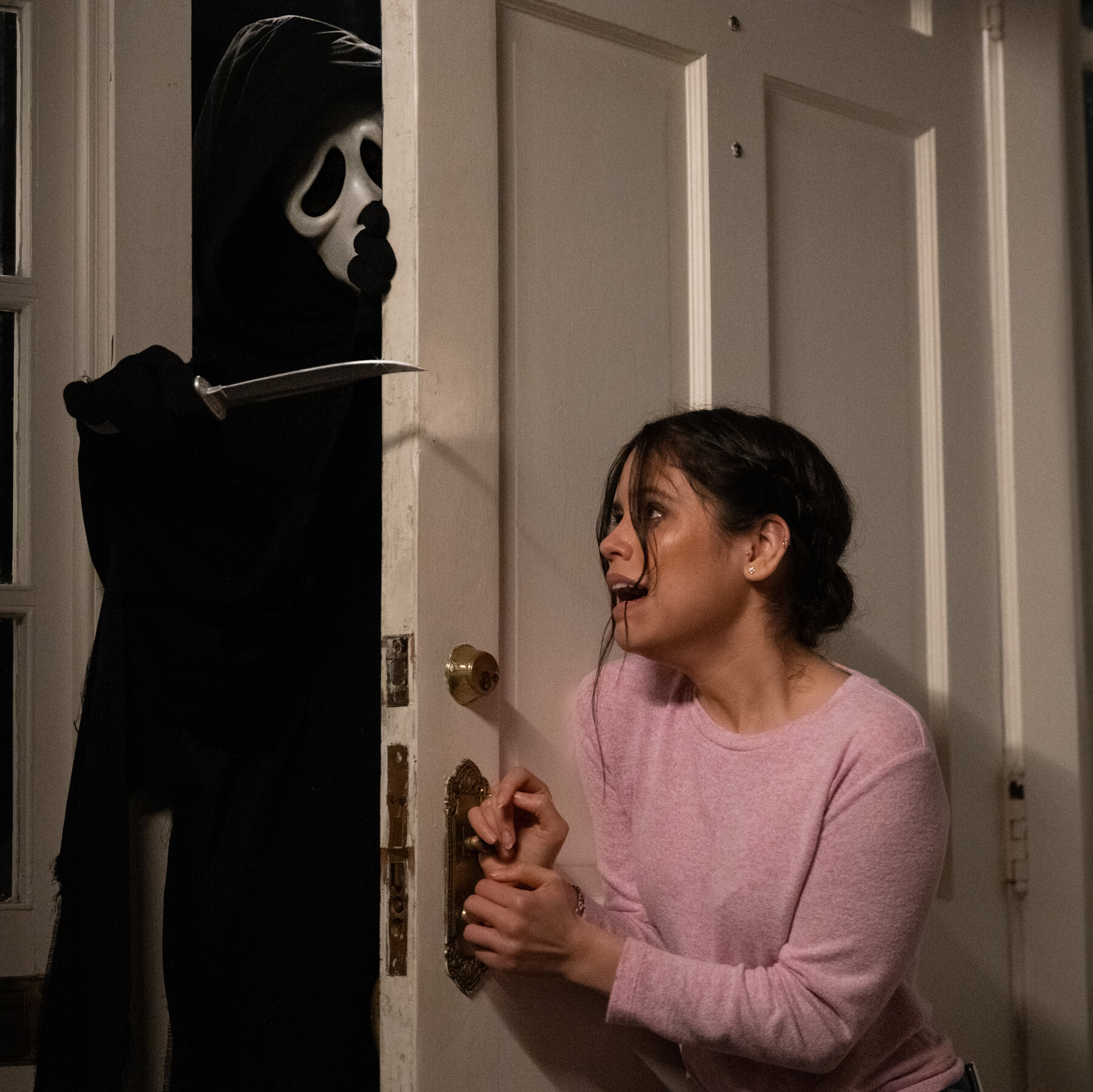 Project X Entertainment’s Vanderbilt, Paul Neinstein and William Sherak will produce. Kevin Williamson, who created the franchise 25 years ago with his genre-skewering script, will executive produce, as will Radio Silence member Chad Villella and Spyglass’ Gary Barber and Peter Oillataguerre.

“Working with such a wonderful and talented family of creators — and in the lineage Wes [Craven] and Kevin [Williamson] so expertly built — has been the thrill of a lifetime, and we’re so excited to bring the next chapter in the Scream saga to life,” Radio Silence said in a statement.

The latest Scream successfully relaunched the franchise when it opened in January. To date, it has earned $62.6 million domestically and has a combined global haul of $106.7 million, a strong showing amid theatrical challenges posed by the ongoing coronavirus pandemic. It brought audiences back to Woodsboro, where a new killer wearing a Ghostface mask stalked a group of young friends.

No casting for the sixth film has been announced, but not all the characters survived the last outing, so audiences can likely guess who will be returning.
Like its predecessors, the latest installment skewered modern horror tropes, taking on hot topics such as “elevated horror,” reboots and legacy sequels.

Screenwriters Vanderbilt and Busick said in a statement announcing their return, “Is this real life? Getting to collaborate once again with our friends on the next installment of the Scream story is more than we could have hoped for. We are overwhelmed that we get to continue to play in the sandbox that Kevin and Wes created. It is, as Ghostface would say, an honor.”

Added Project X Entertainment partners: “We have become a big family and are eager to continue telling stories in the wonderful Scream universe.”In an interview with The Hollywood Reporter last month, executive producer Villella pondered what it might take to make a sixth Scream.

Said Villella: “In order to make it special, you need to subvert things that have been established as the new rules and play outside of those parameters. Let’s break the rules now that we just re-created. And just go for it. I think you have to really go there.”

Why The New ‘Scream’ is Just Mediocre (Spoiler Alert)