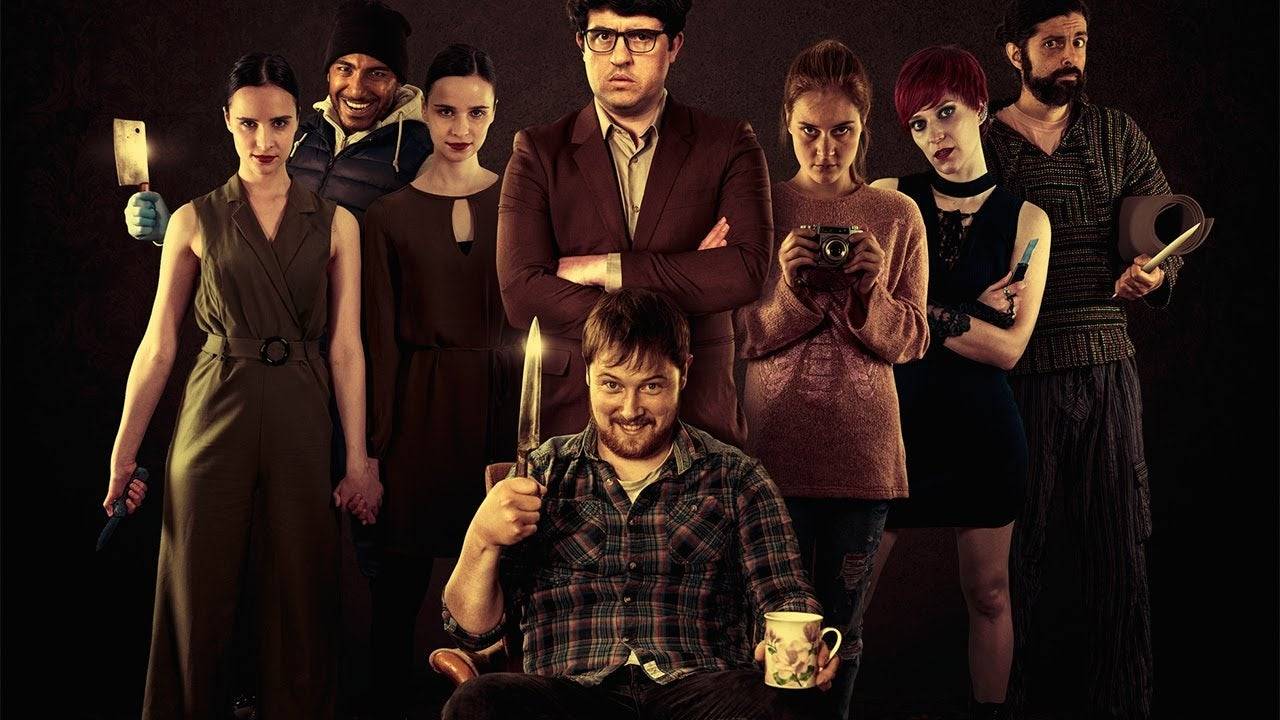 Director Conor Boru brings us a new horror/comedy written by him and Ed Hartland. Our friends at Horror Buzz have prepared the review down below!

Check out the poster! 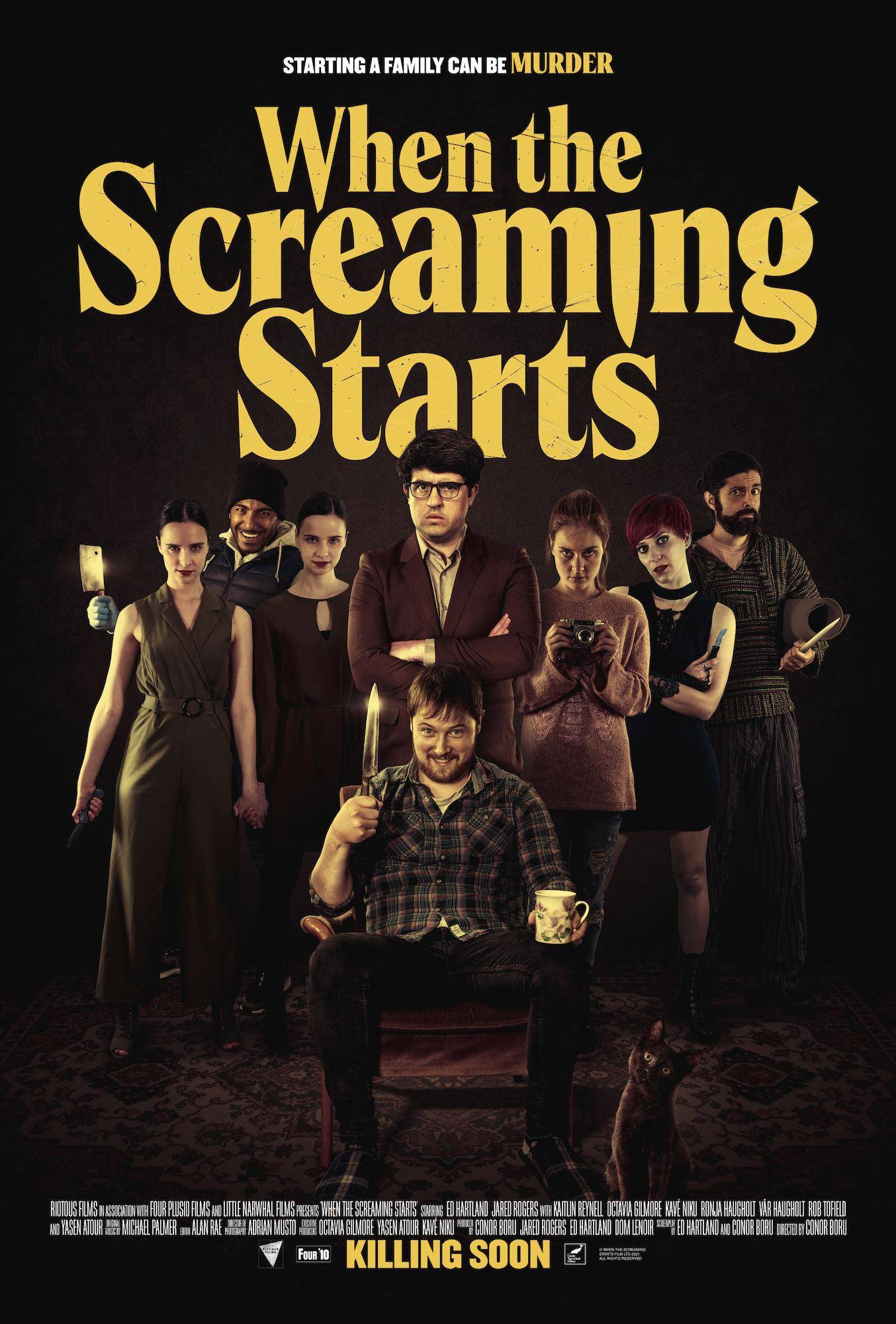 When the screaming starts poster

It’s hard to get horror comedy right and find that balance between the two genres. When the Screaming Starts, however, generally succeeds. It’s a mockumentary about a group of misfits that come together to form “a family,” led by a ho-hum man and his death-obsessed girlfriend. They have one goal: to become notorious serial killers.

In terms of the film, think What We Do in the Shadows meets Behind the Mask: The Rise of Leslie Vernon. For all the comedy, though, there are enough horror elements to keep genre fans satisfied.

Directed by Conor Boru, who co-wrote the script with Ed Hartland, the film follows documentary filmmaker Norman Graysmith (Jared Rogers). He’s convinced that filming an aspiring serial killer, Aidan, played by Hartland, will make his career. Once he’s invited to Aidan’s home, he meets his morbid girlfriend Claire (Kaitlin Reynell), who frequently photographs freak accidents and other random encounters with death. The couple puts out a call to form a “family” a la Charles Manson’s cult, and boy, do they attract a group of misfits and weirdos. There are the twins, Veronika (Ronja Haugholt) and Viktoria (Vår Haugholt) as well as unassuming Jack (Yasen Atour), who runs a makeshift fish truck with his buddy. There’s also Masoud (Kavé Niku), who can’t speak English and thought he was signing up for a yoga retreat, and the red-haired Amy (Octavia Gilmore), who has a deadly stare and the most commitment to, well, killing.

All of the characters hit the right comedic notes with absurd and distinct personalities. That said, Amy is just maybe my favorite. Gilmore turns in some comedic gold here, be it the way she talks about killing in front of the cameras, or simply her facial expressions. Of the group, it feels like she occupies the most screen time, and rightfully so. The cast as a whole, however, plays off of each other well, including all of their odd little eccentricities that make them quite the quirky family of aspiring serial killers. Yet, for all of the comedy, especially in the first half, the film takes a rather dark turn within the last 30 minutes that really leans into the horror. Yet, the tonal shift works.

After the group commits its first murders, they grow more and more bloodthirsty and have quite a big party to celebrate. The film’s eventual narrative twist leads to greater character development, especially for the filmmaker and his initial subject, Aidan. There’s also some loose commentary about the fact we often glorify the killers and fail to remember the victims. Considering the wave of true crime series lately, especially on Jeffrey Dahmer and Ted Bundy, this feels all too true. This isn’t a film with a heavy message, but that note resonates. When the Screaming Starts concludes with a lot of potential for a sequel, or, heck, even a TV series. The cast contains relatively unknowns, but this is a cohesive feature that balances well the horror and comedy. There are plenty of laughs but enough blood to keep genre fans happy.