The Swedish film Black Crab is coming to Netflix this year, and we have our first glance at the trailer for the new horror starring Noomi Rapace.

In Black Crab, coming to Netflix on March 18…

“Set in a post-apocalyptic world, this Swedish action thriller follows six soldiers sent on a covert mission to transport a mysterious package across a frozen archipelago without knowing what dangers lie ahead or who they can trust.”

The film is based on the book Black Crab by Jerker Virdborg. 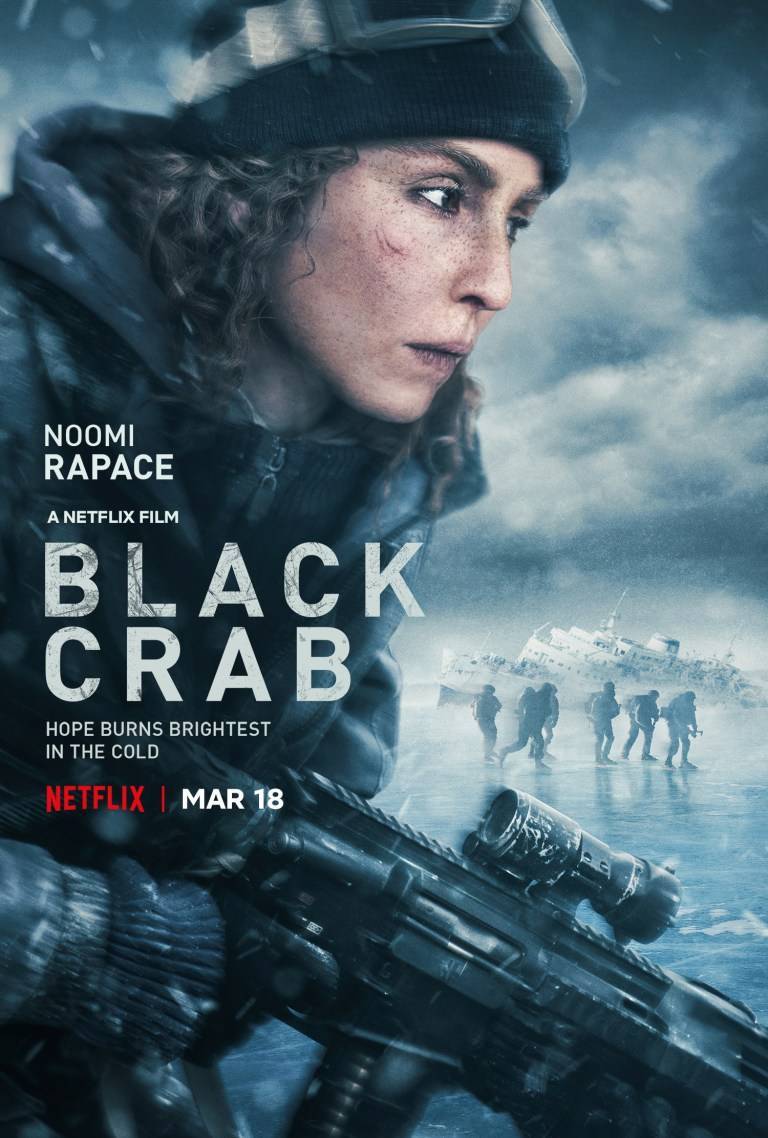