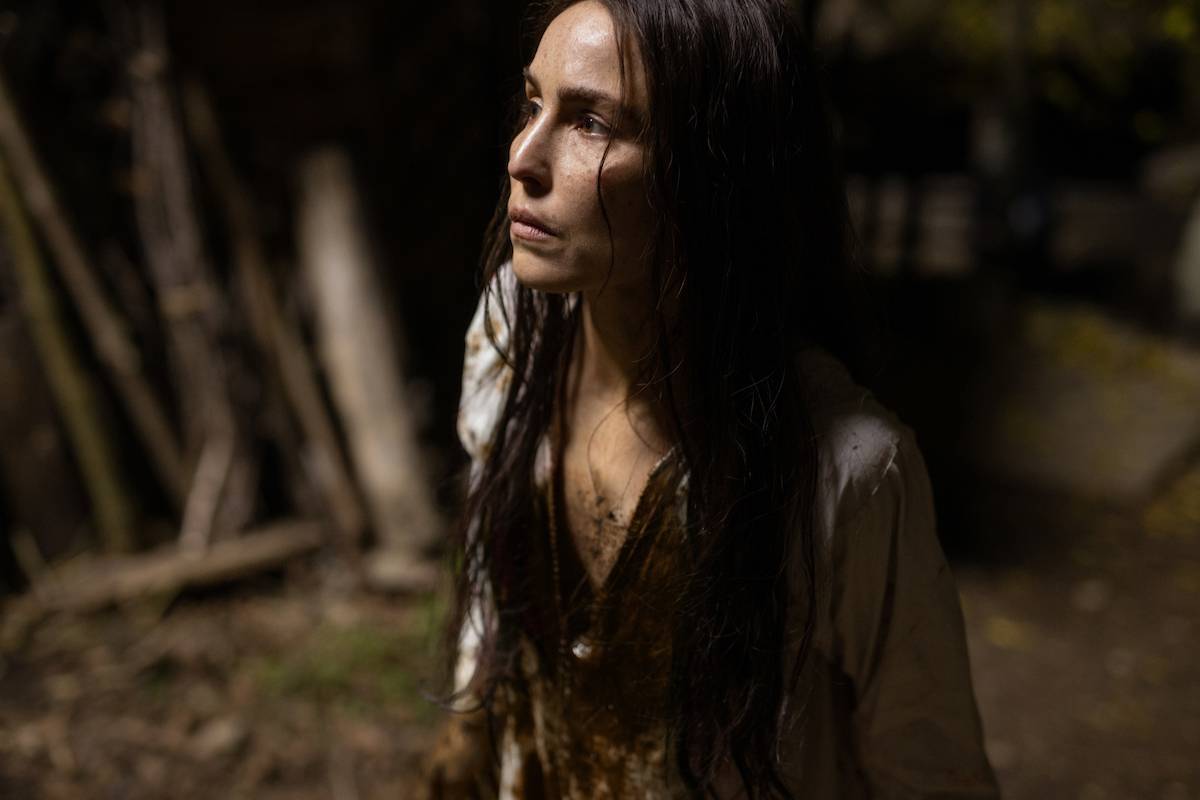 Noomi Rapace (Prometheus) will star in Focus Features’ You Won’t Be Alone, set for a theatrical run on April 1, 2022. She plays a skin-crawling witch exploring humanity.

New images from the film in which Rapace embarks on a spine-tingling journey to become a witch.

“Set in an isolated mountain village in 19th century Macedonia, the film follows a young girl who is kidnapped and then transformed into a witch by an ancient spirit. Curious about life as a human, the young witch accidentally kills a peasant in the nearby village and then takes her victim’s shape to live life in her skin. Her curiosity ignited, she continues to wield this horrific power in order to understand what it means to be human.”     –Noomi Rapace 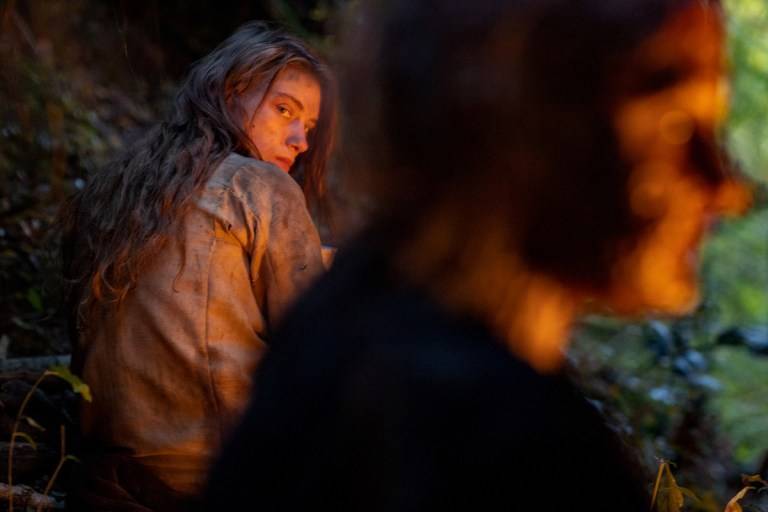 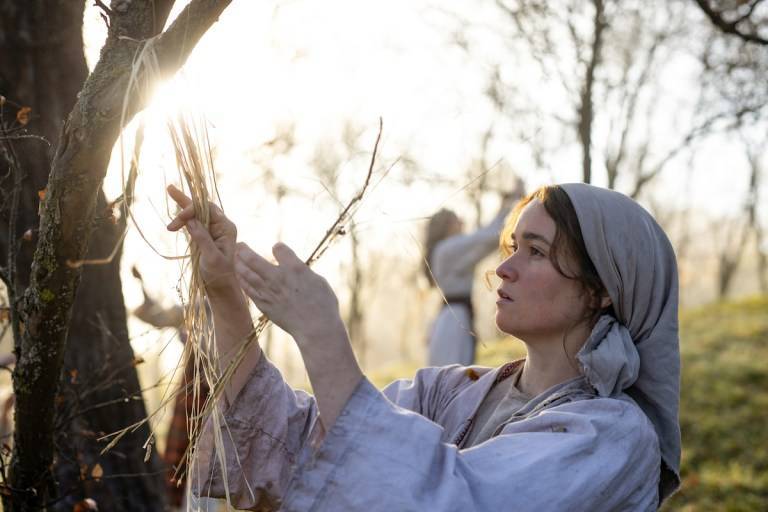