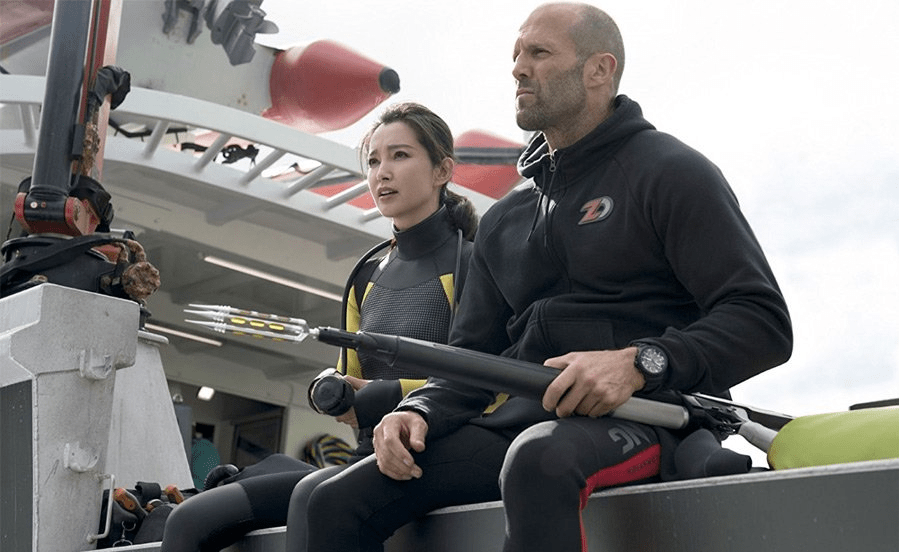 While filming is underway for the sequel of the shark movie: ‘Meg 2: The Trench‘ we learned that even if most of the original cast will be back, today we discovered that Li Bingbing won’t be between one of those.

Variety reports that even if initially confirmed, ultimately Bingbing won’t be back.

Li Bingbing was marine biologist Suyin Zhang in The Meg (2018), one of the few survivors. In recent years, the actress starred in Transformers: Age of Extinction, Resident Evil: Retribution in 2012, playing the character Ada Wong.

Jason Statham and the other member of the original cast will be back (the one who survived).

‘From Black’ – A New Supernatural Horror With Anna Camp

The Latest News On “Meg 2 – The Tranch” Flash News