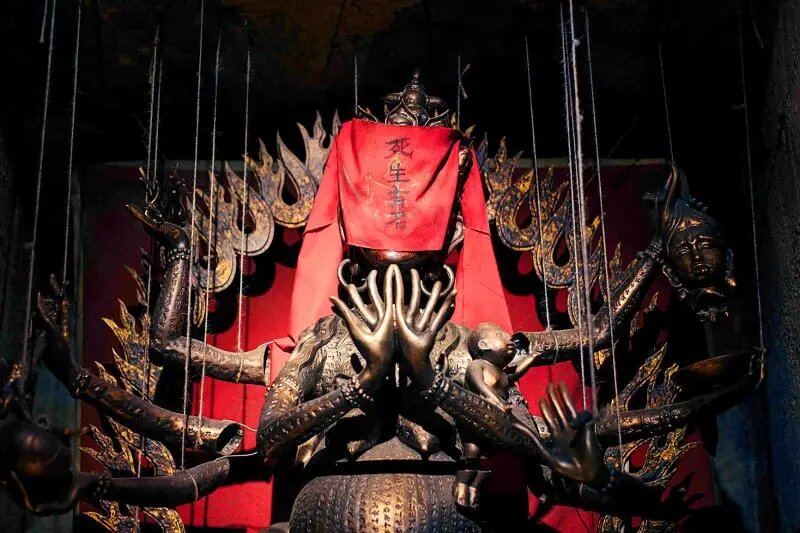 Do you believe in blessings? This is the first question we’re asked in Kevin Ko’s new film, Incantation. Blessings can be used to spread prosperity, and especially in Eastern Asian traditions blessings are used to transform the spirit, granting them a fraction of divinity that we all strive to find. However, Incantation takes a look at traditional folk practices of Buddhism and turns them on their head. Blessings are not what they seem, and terrible consequences are had for violating these sacred spaces.

Taiwan’s first found-footage film, Incantation follows the story of a woman, Li Ronan (Tsai Hsuan-yen), who battles to regain custody of her biological daughter after a mysterious incident caused her to give her up. Ronan begins the film by directly addressing the audience, explaining that she’s making the video in order to find help for her daughter. We learn that Ronan violated what she calls “a terrible taboo” which caused her and her daughter to be cursed by a folk deity known to local inhabitants as Mother Buddha. This leads to a horrific series of events that leave Ronan’s young daughter, Dodo (Huang Sin-ting), as well as those around them to suffer terrifying and hostile supernatural activity. 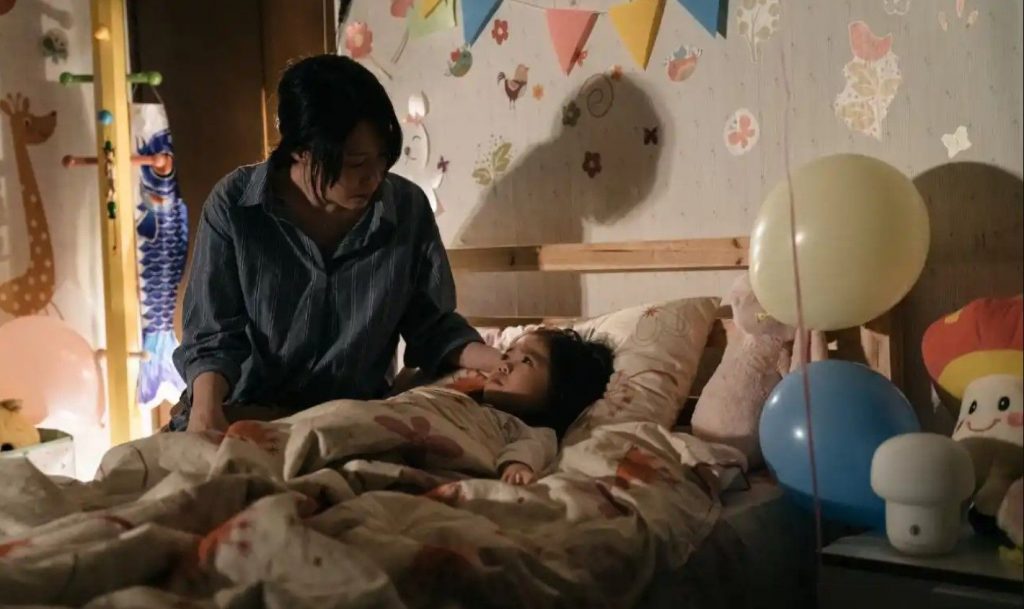 Throughout the film we see how Ko balances the uncanny and mysterious with an empathetic pathos, drawing us in because we quickly grow to care about Ronan and Dodo. Ronan clearly just wants to be a good mother and make up for the time she lost with her daughter, but it appears the vicious spirit that stalks them is not content with allowing them such happiness. This is a hungry, unforgiving deity, and it intends to get what it wants.

Folk horror has recently gained popularity in the horror genre, particularly with the works of Ari Aster and Robert Eggers, but Incantation takes this in a different direction than what we’re used to and utilizes East Asian and Buddhist folk traditions. Our common perception of Buddhists as the peaceful and wholesome seekers of nirvana is turned on its head as we learn more about the cult that worships this entity, and just how dangerous it really is.

As a found footage film, Incantation utilizes all the best aspects of the genre, telling its story through snippets of different “recordings” in order to explain what exactly happened to Ronan and caused this curse to follow her. The usage of first-person cameras in some instances certainly works to make those scenes feel more personal and intimate, which causes the body horror and unsettling terror to feel so much more visceral. In many instances we want to look away, but we can’t, drawn to the screen like a horrible curse of our own.

Ronan offers words of comfort to the viewers, giving us sigils and chants to keep us safe as we watch, but these practices prove to be dangerous by the end of the film. We’re left wondering whether we’ve perhaps succumbed to Mother Buddha’s curse ourselves, and what exactly that means. For this reason Incantation will live in your head, but the more you think about it and the more you know, the more dangerous it gets.

Incantation is available to stream now on Netflix.

Smile Official Trailer 2022 Once you see it, it’s too late