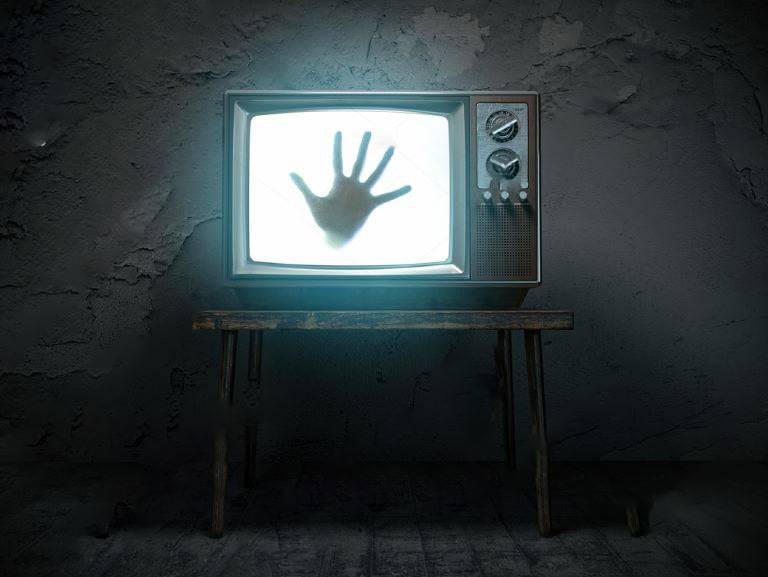 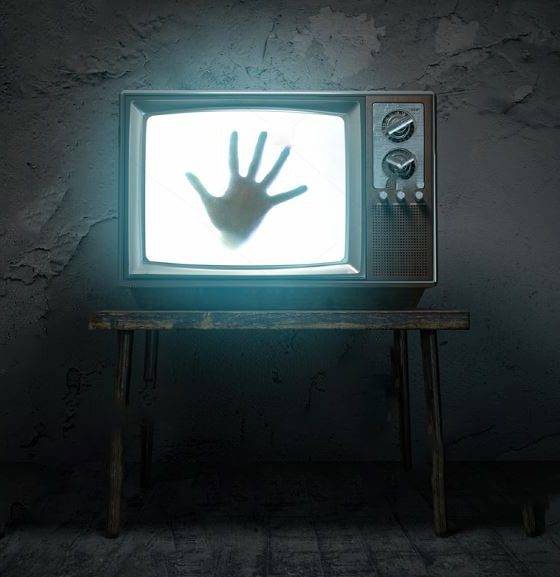 Spooky Season is finally here and Halloween lies just next door! What better occasion to showcase some scary horror shorts you have probably never seen before?

Meosha Bean an award-winning horror filmmaker and myself Francesco Monti, a horror aficionado & filmmaker known for establishing Italy’s most famous horror network Horror Stab, will bring you along in this creepy adventure showcasing some of our undisclosed-before horror shorts. Check them out down below!

Before continuing consider following Gold Piece Film, Meosha Bean, and me on our social media!

“A young hacker is searching the dark web when comes across a link in a chat room. The link brings her to a live stream that she wasn’t prepared for”

“Somebody is under the bed. Learning who is evil might come with a price.”

“Waiting for a friend, a simple night turns into a nightmare when the uninvited comes knocking at the door.”

“A young lady has an unexpected discovery that will change her life.”

“When a stranger breaks into a home stumbles upon more than she could ever imagine.”

“We all enjoy going to the cinema to watch a good movie but let’s not forget about the creeps that watch us instead.”

“A girl gets lost on the way to her father’s new house in Brooklyn, and encounters something horrible.”

“A group of college students will be faced with their worst fears when a demon is unleashed and things go bad.”

“A horror anthology based on childhood nightmares.”

“What happens when the lights go off”

This was the list, let me know which one you enjoyed more. Happy Spooky Season!

If you liked our list check out other articles here!

Ema Horvath Joins The Cast of New ‘The Strangers’