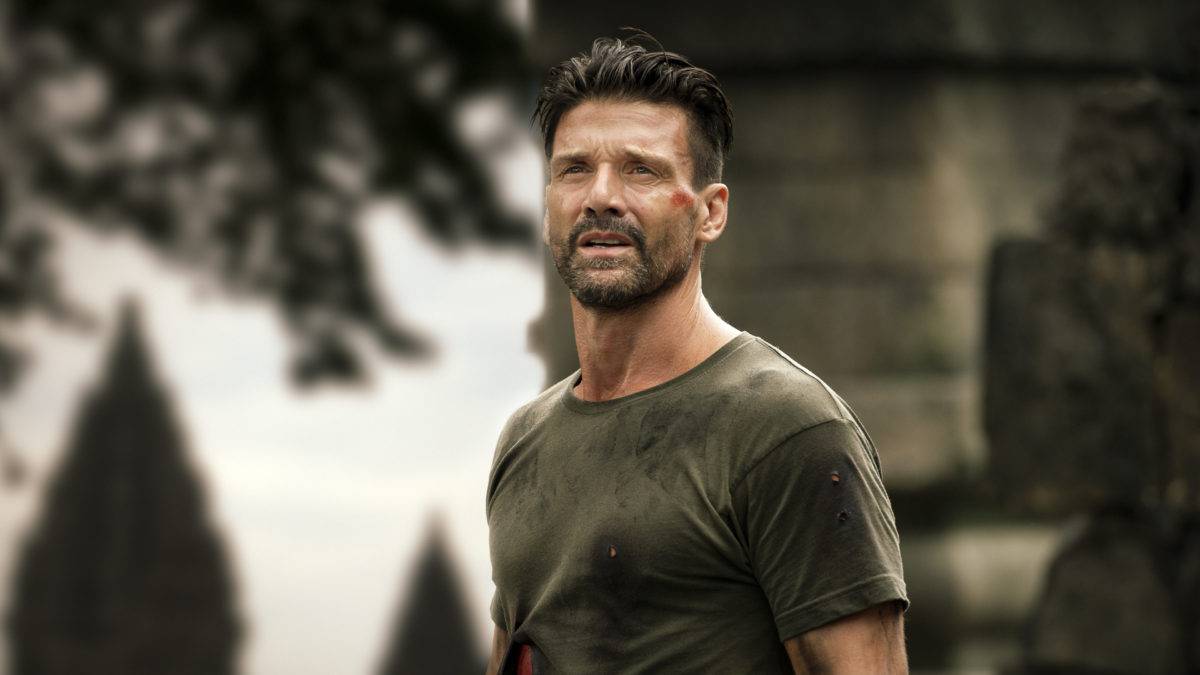 The cult-based horror film ‘The Resurrection of Charles Mason’ will see Frank Grillo as main protagonist. The film will be released on February 16, 2023 by XYZ Films.

“A couple goes to the desert for a romantic weekend and shoot an audition for a role in an upcoming film. Their holiday quickly turns deadly as they are the target of a Cult who carry on the evil beliefs and murderous practices of the Manson Family. “This Cult believes they can resurrect the ultimate object of their obsession – Charles Manson himself – through a shocking ritual of human sacrifice.”