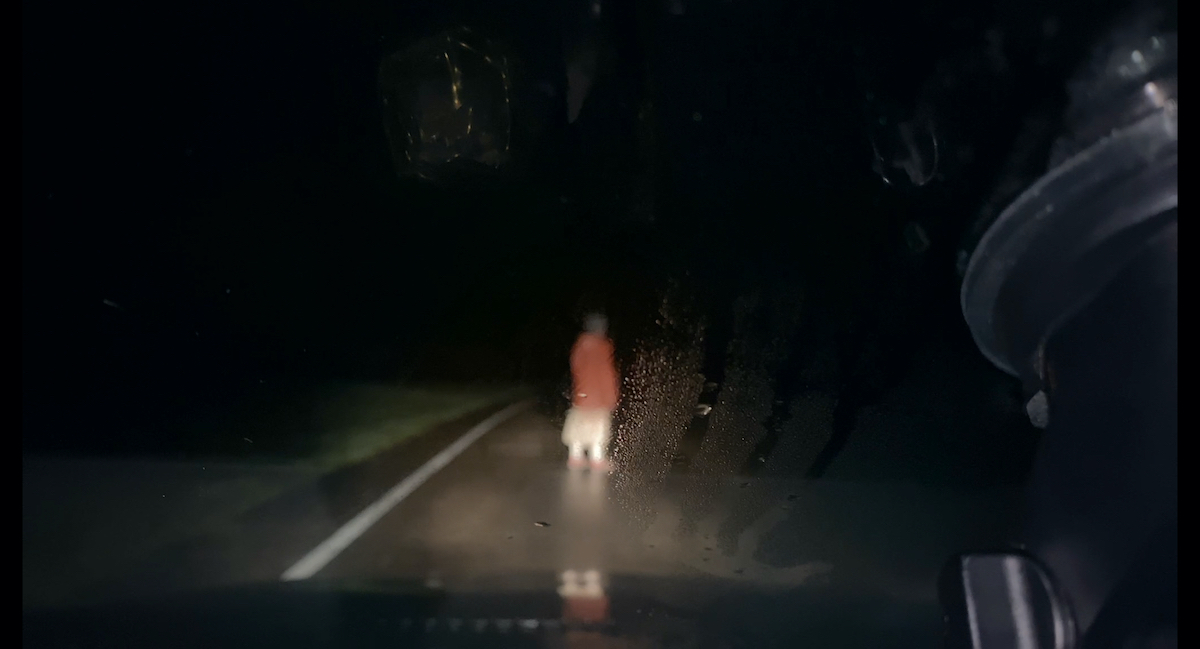 Other Rob Savage’s works include ‘Host’.

Deadline informed us that Momentum Pictures has acquired the Northern American and UK rights for movie distribution.

“An abrasive musician’s (Annie Hardy) night, via her livestream, takes a dangerous turn when she agrees to help transport a elderly woman out of town.”

In the film stars also Angela Enahoro and Amar Chadha-Patel.