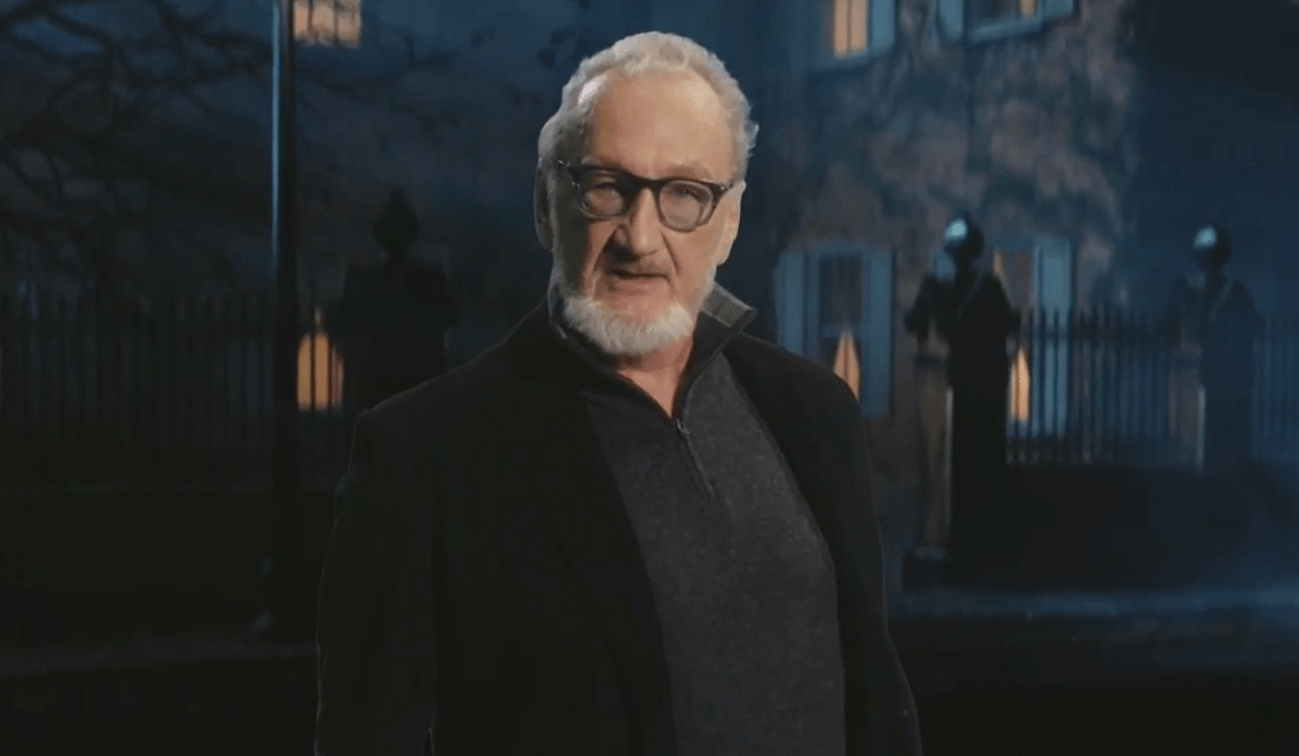 Robert Englund stars with Asa Butterfield (The Wolfman) in Choose or Die, previously named CURS>R, set to debut on Netflix on April 15.

“After firing up a lost 80s survival horror game, a young coder unleashes a hidden curse that tears reality apart, forcing her to make terrifying decisions and face deadly consequences.”

‘End of The Road’, Queen Latifah & Ludacris Will Have to Fight a Killer