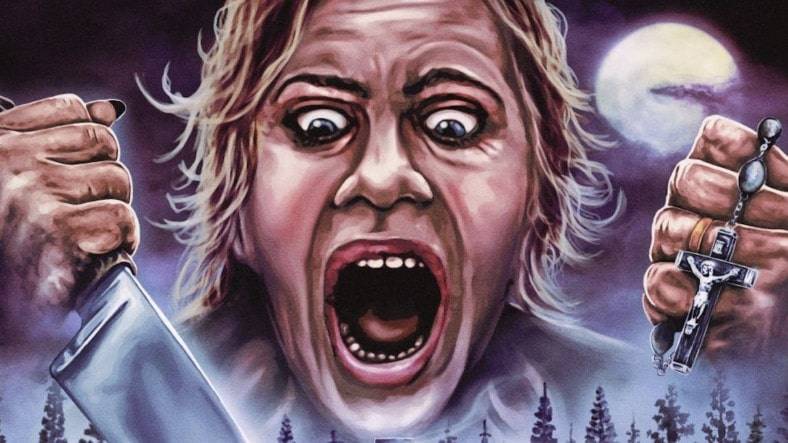 If you don’t leave Abraham House a different person, you won’t be leaving at all.

After being sent to a sinister religious retreat by their stepfather, two siblings fight to escape in order to save their mother from harm’s way.

Meredith Mohle (Triggered), Cami Roebuck (A Day to Die), Jo-Ann Robinson (NCIS : New Orleans), and Faith Stanley (Black Friday) star in a new film from the director of Blessed the Children and Triggered. 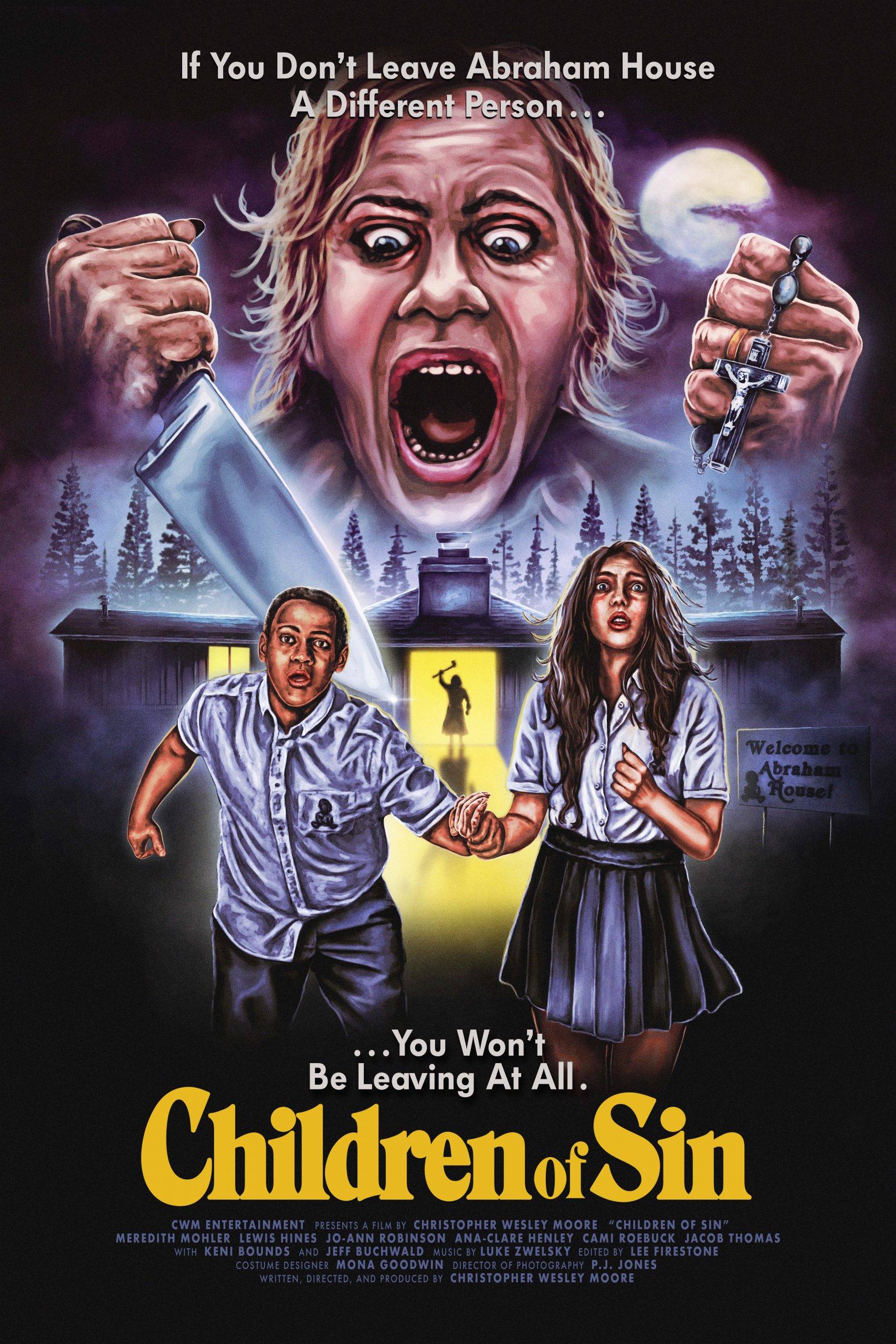 ‘Welcome To Derry’, ‘IT’ Prequel In Development At HBO Max