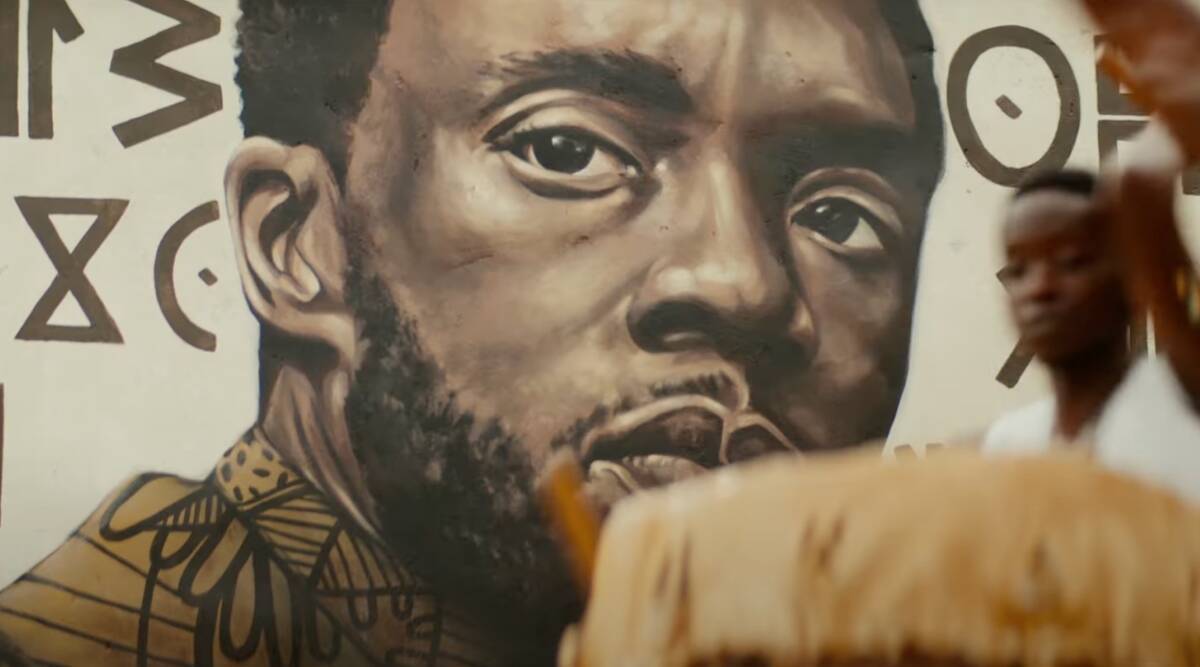 They must fight to protect their nation from intervening world powers in the wake of King T’Challa’s death. “As the Wakandans strive to embrace their next chapter, the heroes must band together with the help of War Dog Nakia (Lupita Nyong’o) and Everett Ross (Martin Freeman) and forge a new path for the kingdom of Wakanda,”

Marvel’s reveals at this year’s San Diego Comic-Con, Black Panther: Wakanda Forever’s first trailer.  I’m so excited for this movie.  Set to be release this November 11th, 2022.  If you’ve seen this trailer, and not feel emotional something is wrong with you. This trailer not only pulls on your heart strings, but this trailer also looks breathtakingly gorgeous. With each frame director Rayan Coogler meticulous shows, glimpses of just how huge Wakanda is.  This trailer feels like a tribute to the late Chadwick Boseman who originally played in Black Panther as King T’Challa.  I can already tell this film is going to be an emotional exciting roller coaster. 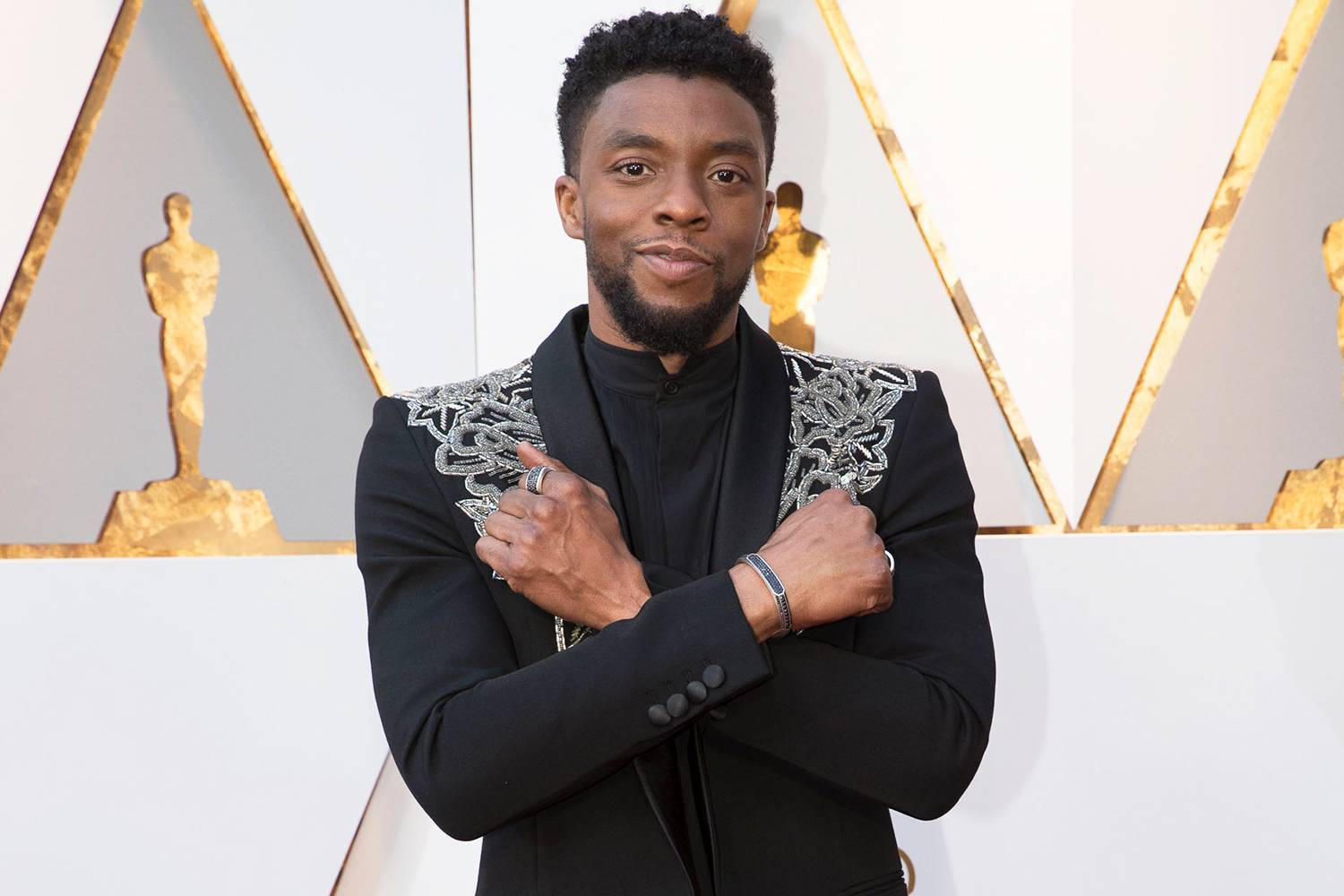 Marvel’s comics, show the kingdoms of Wakanda and Atlantis have clashed on a number of occasions to catastrophic effect as their respective monarchs’ egos clashed.  We get glimpses of this in the trailer with character Namor making a heroic appearance. Played by actor Tenoch Huerta from Narcos: Mexico. I how the trailer shows this epic cross-over.  We are excited to see the world of Wakanda back. 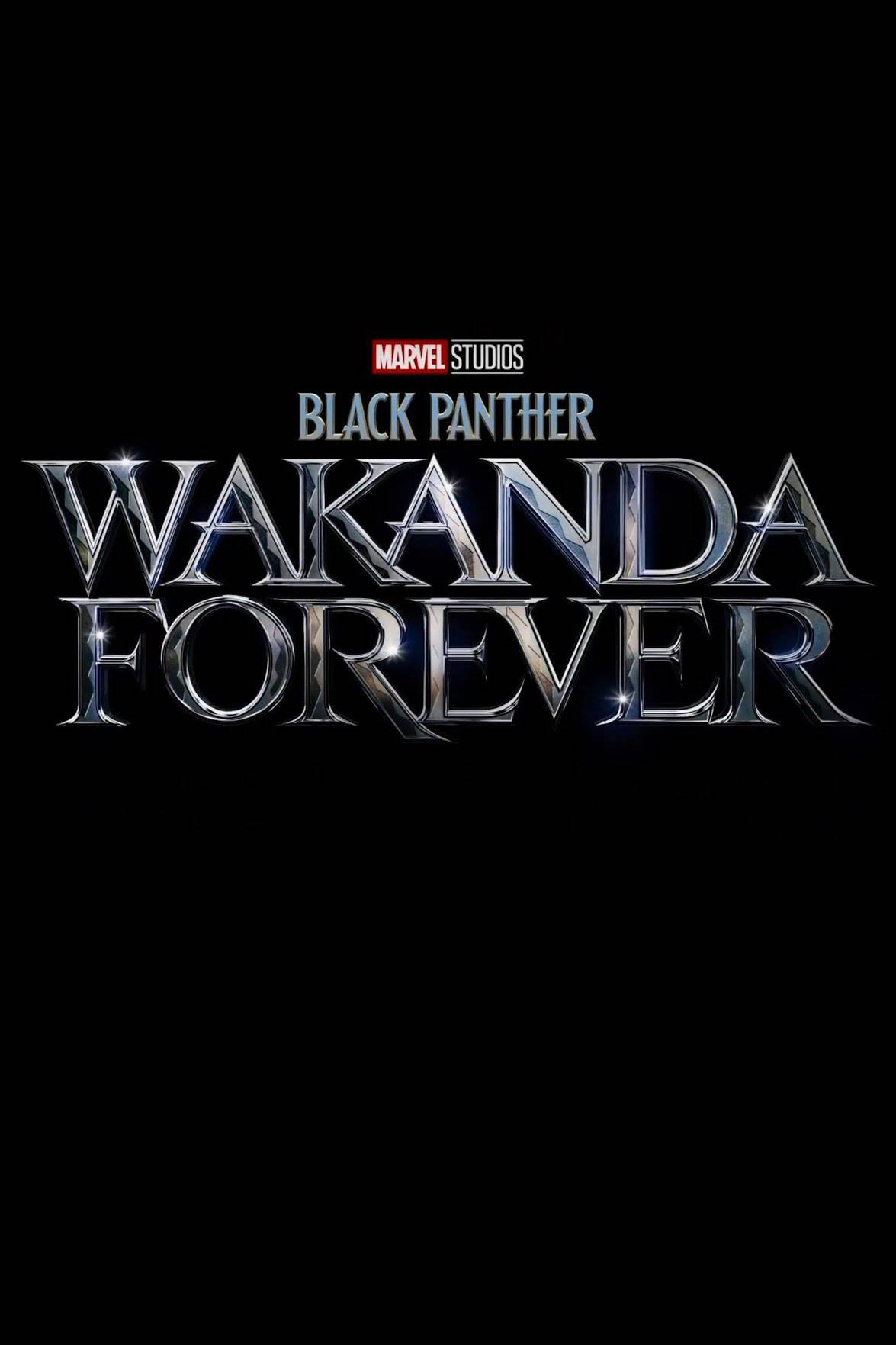 Why The Scariest Movie Ever Made Isn’t A Horror Movie: Come and See