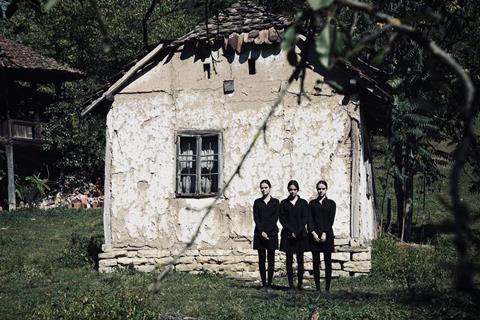 A man who moves from London to look after a cemetery in a small remote village in Serbia, where he starts to have nightmarish visions and is visited by a mysterious older woman.

Argentinian Horror ‘PussyCake’ is Added to The EFM Slate

‘The Broken Land’ (Las Rojas), FilmSharks Gets The Rights For The Film

Why We Don’t Need Anymore Serial Killer Biopics, Thanks