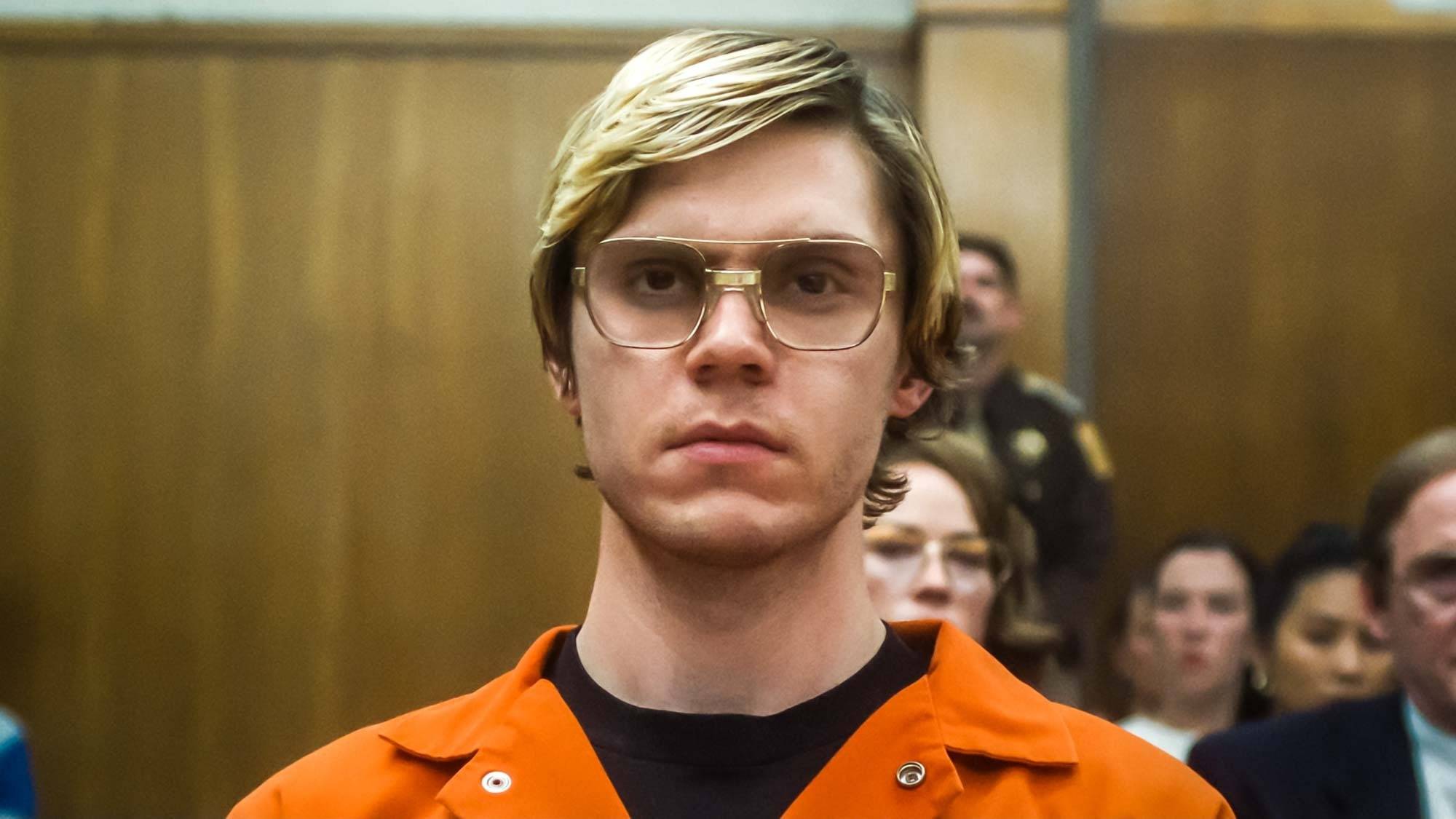 Netflix’s newest addition to its true crime catalogue, Monster: The Jeffery Dahmer Story, is just the most recent example of serial killer stories becoming overly dramatized. Over the 10-hour-long journey, we follow Dahmer through his whole life and frankly learn more about him than anyone needs to know. It is certainly not the first dramatic retelling of the Milwaukee cannibal, and it is unfortunately likely not to be the last as popularity among true crime media has spiked in recent years. No matter what streaming service we look to, we’re likely to find a dearth of information on the most infamous serial killers out there, but this begs the question of how much exposure to these heinous crimes is too much. At what point does morbid curiosity become exploitative?

Dahmer starts with the titular figure getting caught and arrested, which is nice to see, but it quickly becomes a story of Dahmer retelling his life story and exploring why he may have turned out this way. And while his childhood is certainly not an easy one, it’s not entirely unlike a lot of people’s childhoods, and most of those people do not go on to kill 17 men. We see that much of Dahmer’s motive comes from a fear of abandonment; he doesn’t want people to leave him so he attempts to keep them forever. And Evan Peters gives a stunning performance of the killer, from his accent to the dead-eyed stare and soulless smiles, but his performance also elicits sympathy during Jeff’s hard times. I don’t necessarily want to empathize with a serial killer, but the ethos in the tone of these scenes makes me feel like I should. 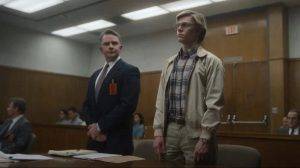 Of course, we also see him kill. We see the luring, the drugging, and almost everything that goes on afterward. We see his victims laying lifeless, victims who have family that are still around today and are still traumatized by these events. One might imagine that the dramatization of their family member being killed again may be enough to seriously hurt those families. The family member of one victim took to Twitter to express how they felt about seeing their cousin giving testimony and having a breakdown in the courtroom in front of the man who tortured and murdered her brother. “It’s retraumatizing over and over again, and for what?” Neither Netflix nor Ryan Murphy nor anyone involved in this show felt the need to reach out to victims’ families. This is common for these types of docuseries, as the information is all in the public domain, so there’s no need to ask permission. Therefore creators can take whatever creative liberties they want, dramatizing the worst moments in real people’s lives.

Dahmer isn’t the only piece of media guilty of this. Recently Hulu’s Ted Bundy: American Boogeyman depicted what could only be considered Bundy’s “greatest hits” throughout his killing career. We’re helpless to watch as he sneaks into the sorority house at Florida State, knowing full well that no one gets out of there alive. There are no “final girls” in this horror movie, because this horror is true and devastating. Likewise, casting handsome men to play him (who don’t look all that much like him) gives his character more romanticization. Of course, these poor women will fall for his obvious tricks, he looks like Chad Michael Murray or Zac Efron. Give one of them the signature Bundy unibrow and I think the image of him might change. 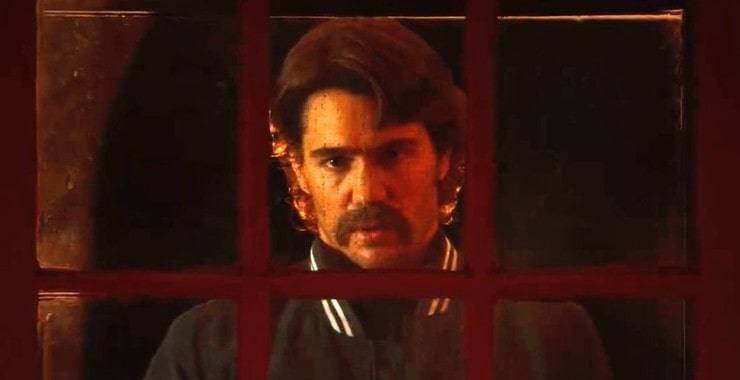 The problem with dramatizing stories like this is that we can’t tell them ethically. Particularly without getting into the gruesome details of the murders. That’s what people tune into true crime media for, after all. If you’re going to tell Dahmer’s story without getting into the murders and cannibalism then you’re missing key parts. But how many times do we need to see Dahmer, or any serial killer, carve up a body? How many times do the families of the victims have to watch their loved ones die? And above all, what do we gain from seeing it? These stories are impossible to tell ethically while dramatizing it all. The facts become fuzzy in place of a good story, but we owe it to those affected to address the facts as they are. The fact is, Dahmer was a monster and we don’t need yet another biopic about him to determine that.

Towards the end of the Dahmer series, it’s clear that the show is trying to make it more about the victims and those closely affected than Dahmer himself, but that’s almost laughable considering everything we’ve discussed. If Ryan Murphy or Netflix wanted to show the families justice, they would have created a documentary where the families could speak for themselves, but instead, they felt the need to reopen still very painful wounds to monetize off of the suffering of others.

Monster: The Jeffery Dahmer Story is available to stream on Netflix now.