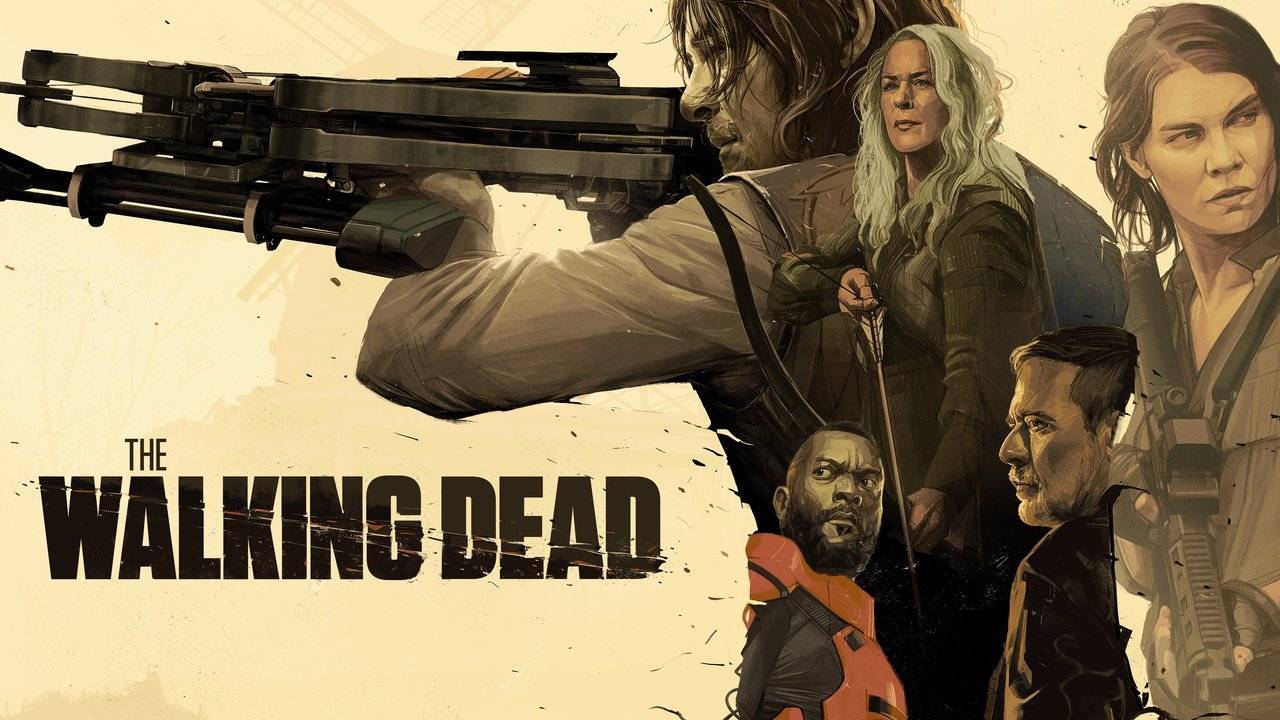 *Warning, this post will contain spoilers for The Walking Dead*

AMC’s “The Walking Dead” has been a staple in mainstream horror in recent years. With the series starting on Halloween of 2010, it’s had its up and downs since starting it’s run. Having highs of 14.4 million viewers per episode during its fifth season, being one of the most popular TV shows, following only Game Of Thrones when it was in it’s run. Though recently, the views have been a fraction of that and the popularity has dropped majorly. What could have caused this goliath of horror culture to fall so far? The insane expectations? It going too long? The loss of the main character? I will be going into many of these possibilities in this article! Grab some brains, make sure there aren’t any walkers nearby and enjoy the return of this cultural icon of a show!

The Death of “The Walking Dead”

If you didn’t know, “The Walking Dead” TV show is actually based on a comic written by Robert Kirkman. This meant that viewers who read the story, knew the base storyline the show would follow. Sure, the show would change some stuff along the way, switch out character deaths or just create all new characters like the fan favorite, Daryl Dixon. However, this meant that certain characters and places that hadn’t been introduced yet would have intense expectations and hype around their arrival in the show. Even after the first episode of the show, there was one name and every reader’s lips, Negan. 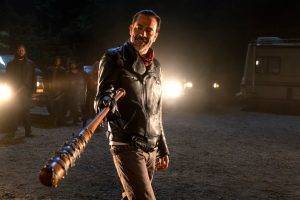 One of the best written characters in the shambling story was the bat wielding psychopath known as Negan. He was introduced in the comic on its 100th chapter, killing a character that had been in the story since the beginning of the story. His vulgar, profanity filled tirade shocked the readers, immediately dragging them into the new villain. What does that have to do with the show, you may ask? Well, since the beginning of the show, Negan was a hot topic amongst readers. When he finally arrived in the show on the finale of Season 6, viewers nearly lost their minds at the accuracy. While he couldn’t use nearly as much profanity as in the comic, the energy around him was perfectly translated. However, when he appeared, the story became about defeating Negan, no other threats. After the villain was defeated, the show felt pointless.

As the show stumbled along, you could argue that the characters still kept it alive. After all, the viewers had been with the characters for eight years and new interesting storylines from the comic had been coming. However, while dealing with Negan, the son of the main character was killed off, for seemingly no reason but behind the scenes drama. Following the loss of a major character, the last thing anyone expected was the announcement that the main character, Rick Grimes (Andrew Lincoln) would be leaving the show in the next season. The actor’s last appearance would be episode five of season nine. The character seemingly being flown off to a trilogy of spin off movies. This left the rest of season nine and season ten feeling somewhat empty. 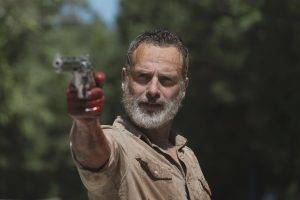 Rising From the Dead

With the three-part series finale starting with Season 11, something surprising happened. Even with the missing main character, the plot had managed to continue to surprise viewers. With the introduction of a brand new, modern civilization, the story feels more alive than dead this season. That paired with all the evidence pointing to a returning Rick Grimes, viewers are once again experiencing the rollercoaster of a story reminiscent of the highs of this cultural icon. If you left the show for dead in the midst of the low points, I highly recommend taking this apocalyptic show.

“The Bye Bye Man” The Movie That No One Should Think Or Talk About.