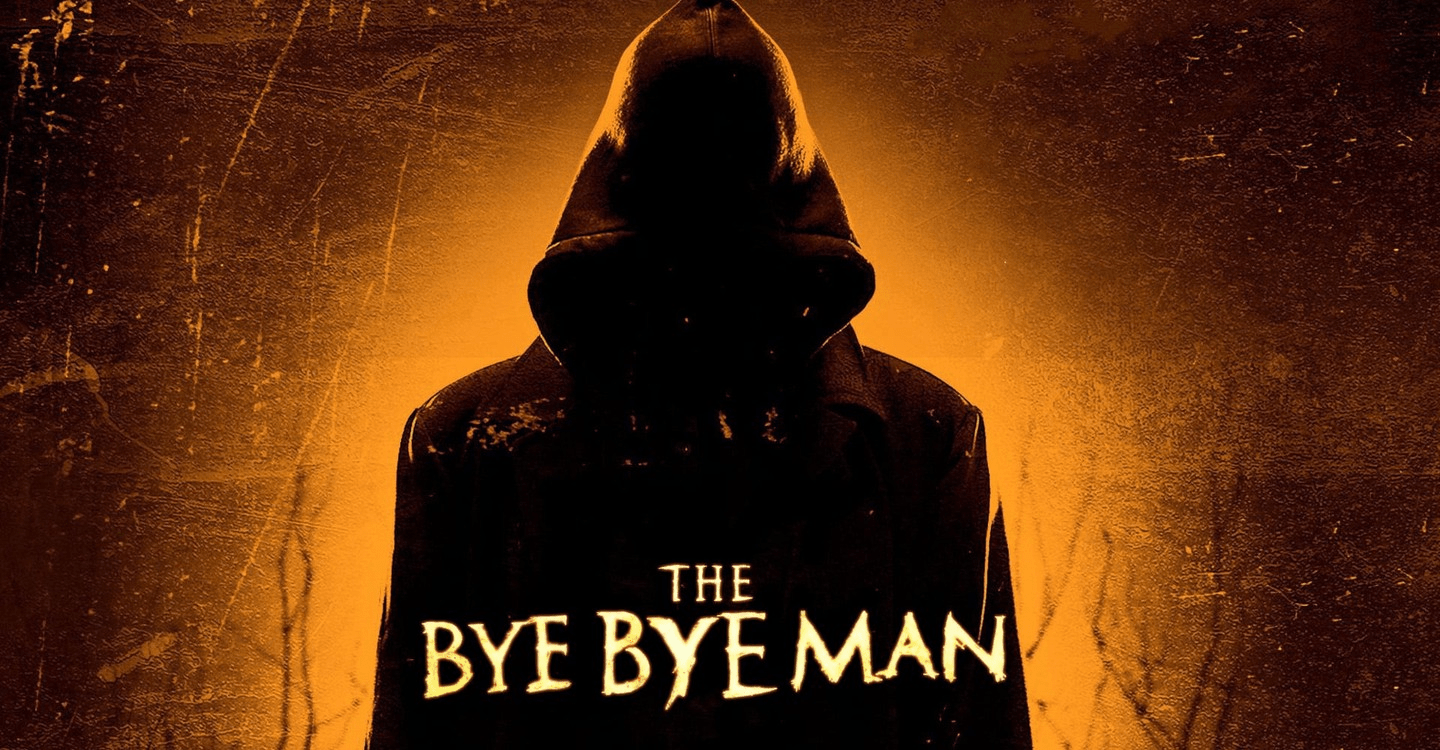 If I asked you what the worst horror movie ever made was, I’m sure you could have a variety of answers. Troll 2, The Happening, Birdemic? For me, this movie is undoubtedly “The Bye Bye Man” Not only is this movie horribly written down to the very concept, but everything except for one scene is terrible. Let me give you some details of this mess of a plot before going into more reasons why it is a movie that no one should ever think or talk about.

Three college students move into an old home off campus, finding a book in the nightstand of the new home they unknowingly bring back a supernatural entity known as The Bye Bye Man, who begins to pray on them as they descover it’s name, both saying it and thinking it. The friends go through hell trying to keep each other safe all the while keeping the entitys name an existence a secret to save anyone else from the haunting of “The Bye Bye Man” 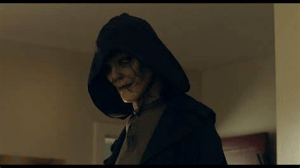 In my opinion, the only good scene is the opening of “The Bye Bye Man.” The opening of the movie is set in the past, a woman narrating “the day her life went turn, turn turn.” October 20th, 1969. She comes home to find her husband, Larry, having a mental breakdown do-to a story he was chasing. He’d written the same rambling over and over again on every inch of the couple’s living room. His wife tries to help her husband before he starts digging in the closet, grasping a shotgun, and driving to another person’s house who knew the name of the evil man he was describing. He finds out she told someone else about the name before returning to the building with his shotgun, killing anyone that he found out had been told the name before finishing off the last person who knew the name of the Bye Bye man, himself. 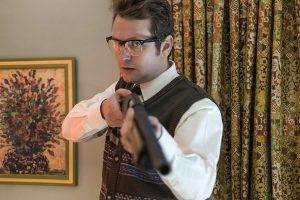 Don’t even watch it.

Now, the question on every viewer’s mind, How would you think not to say or think about the name without doing that very thing? That’s where the fatal flaws of the movie begin to appear. While the opening is a fun scene to watch with a pretty cool one-shot and decent acting, that’s the peak of the whole movie and the only thing you can call somewhat decent. The acting feels like they have this overzealous intensity to it, everyone felt as if they were playing over-the-top characters written by a child. The editing is also atrocious, confusing me more times than I could count. The story is nearly unfollowable, the movie will cut from characters going outside to a person coming back inside, nullifying the scene that came before.

In conclusion, unless you want a movie to laugh at with your friends one night, completely disregard this movie. Ironically, my advice for this movie is its tagline, don’t talk about it and don’t think about it.

“The Walking Dead” Is Coming Back From The Dead

How The Zodiac Killer Inspired ‘The Riddler’