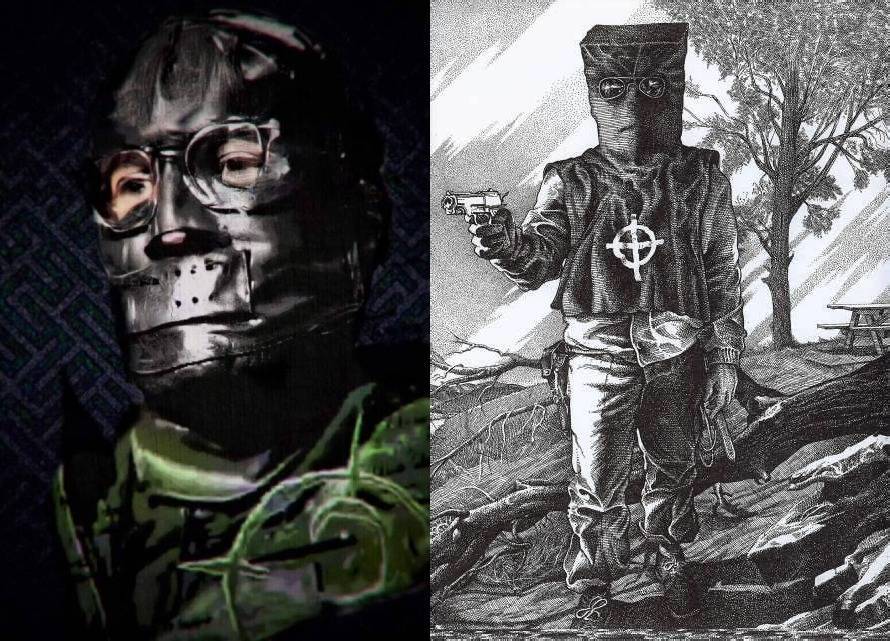 One of Batman’s most notorious enemies, The Riddler is a fan favorite. With his first depiction in the original Batman show that started in the 1960’s and is now the main antagonist in Matt Reeve’s interpretation of the Dark Knight.

With each generation of Batman films, also comes a different interpretation of the characters. The Riddler of the 60’s was campy, Jim Carrey’s Riddler was…let’s just say different. However, the latest edition of the Caped Crusader show’s a wildly different take on the infamous villain.

‘The Batman (2022)’ is more aligned with a realistic take on the character and taking inspiration from real world people. Specifically, the ‘Zodiac Killer’ which haunted the state of California in the 1960’s with several killings but infamously, taunted police and investigators with cryptic code and random letters/phone calls.

It appears the Riddler is also doing the same as the Zodiac once did. Cryptic messages spread around Gotham, targeting specific people, taunting Batman and exposing people. All traits of the Zodiac Killer.

The inspiration is more than just the character traits. The Riddler also has a striking resemblance to the Zodiac Killer. The face covering, the symbol planted on their chest and even the glasses they both wear.

Not much can be determined on whether or not this interpretation of the infamous Riddler will be as vile and disgusting as his real-life counterpart, Zodiac. We can only wait till the release of the film on March 4th to see the enigma on the silver screen.

While the film appears to be going for a more realistic take on the material, it also has elements of horror weaved into the film. Namely and obvious inspiration from ‘Silence of the Lambs’ and the film ‘Seven’, specifically.

“The Bye Bye Man” The Movie That No One Should Think Or Talk About.