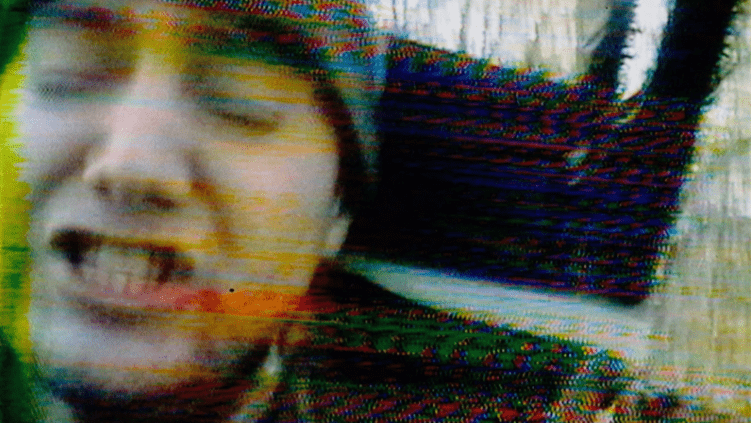 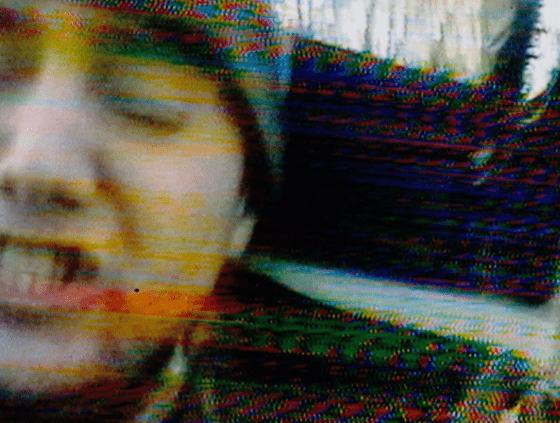 Let’s be honest for a second. Most of you guys who decided to read this article are probably asking themselves what this is about! Well, first of all let me start by saying that this is not an article that goes against found-footage horror movies. On the contrary, it’s something to push found-footage to be better. I personally think that horror found-footage films have the best potential out there for story telling. The narration and the point of view is from the person experiencing the facts in first person, and can deliver powerful messages to the audience, possibly better than any other cinema techniques. Keep reading down below. I will explain what’s wrong with this under-rated story telling method. 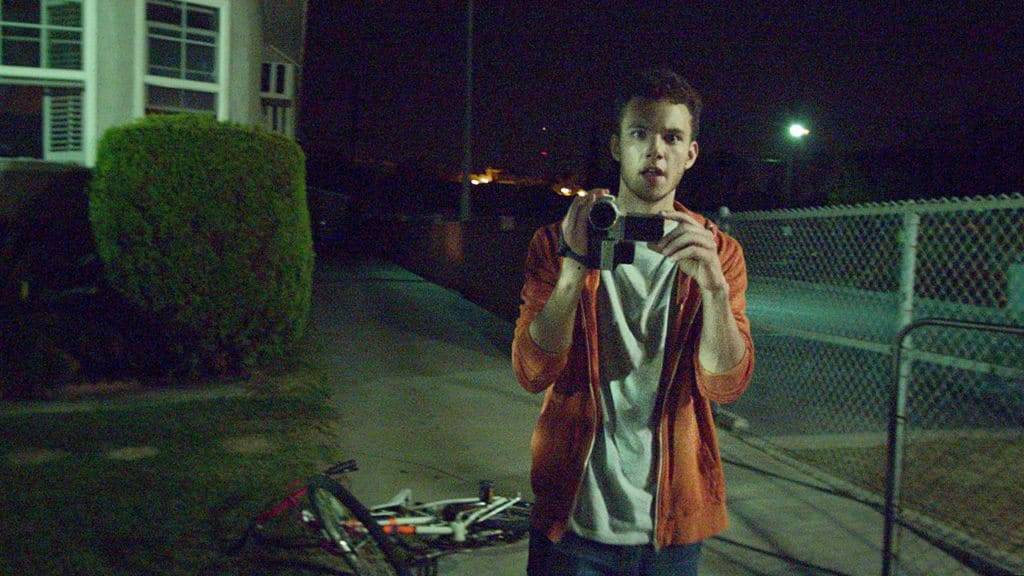 Yes you heard me! Why found-footage nowadays still uses the same cheap scary technique and grainy, twitching footage to describe fear or something going bad! I don’t know!

Even recent found footage always have this! The camera shakes up like a coffee shaker giving the audience stimulus-like ‘I will throw up my lunch’. Please, let’s stop it. I understand the need to show that you are running or escaping, but let’s be realistic. Most cameras nowadays have a built-in stabilization system that allows them to have better stabilization than the cameras used to record ‘The Blair Witch Project’. So let’s put a lid on it. Use it but without making it look like the biggest earthquake is approaching.

Similar to the point above and very important! Can we please use camera at least 1080p with good pixel ratio and good quality audio to record our found-footage?

I have noticed that even modern found-footage still are made to look like they were shot with an old ass camera, something form the early 90’s. For some reason there is this absurd concept that the older it looks, the creepier and most real it will be. It might have worked two decades ago, but now, I am doubting the truth of it. Let’s be honest the cheapest and worst camera nowadays shoots at least 720p. People have in their hands everyday powerful cameras without even realizing. Yes I am talking about smart-phones. In this super-tech and deeply soaked social-media environment you don’t have any excuse for making a footage look old. Unless, of course, that’s what you want. Most found-footage nowadays are on purposely made look like recorded with old cameras to give that creepy grungy look. I am tired of this. It just brings unrealism to the film, and nobody believes it anymore.

Another similar problem. Every-time something is about to go down, the camera start going nuts, pixelating the footages or creating very frustrating noise patterns on the footage that purposely makes it look distorted. That’s not realistic any more. Chances are, most devices would be more likely to shut-down! It just looks cheap adding those noises in the footage in a era in which not even police surveillance camera are low-definition.

The Camera is Your Main Character

Found-footage means a footage that is found and retrieved. Let’s make it apply to our film. Every shot and recording needs to make sense and answer the question: why do we see this? The camera is a character so let’s avoid using external videos or added in material. Also, found-footage film are not edited. The film needs to look like somebody straight played it from the camera.

Hopefully somebody will agree with me on this. Probably most people won’t care, but I had to say it anyway! Hopefully we will see an improvement.

If you liked this, click here and read more editorials!